DJ LUMINATI CERTIFIED VOL.4 MIXTAPE SUBMISSION INFO IF YOU WANT TO BE HEARD YOUR TIME IS NOW!!!

XSQUAD DJS, IDJ, DJS' R US, JEGO ENT., & ILLPLAGUE RECORDS PRESENTS DJ LUMINATI & SEXXY REDD OF THE EXTREME HUNNIES
CERTIFIED VOL.4 THE MOVIE
SLOTS ARE $25 FOR A SONG ON THE MIXTAPE $100 FOR A SONG AND 50 CDS FOR YOUR PERSONAL USE SUBMIT MUSIC TO djluminati@gmail.com and paypal djluminati@gmail.com if you want to be heard your time is now! DEADLINE MARCH 15, 2010 RELEASE DATE APRIL 1, 2010 & APRIL 30, 2010 IN ST. LOUIS, MO…

CERTIFIED VOL.3 X-SQUAD EVOLUTION
THIS MIXTAPE IS HERE TO SHINE A LIGHT ON FUTURE… Continue

Turn Your Talent Of Photography And Love For Pets Into Profit!

Most households in North America own at least one pet, and most people care for their animals as much as they would for their own child. People spend thousands of dollars a year on their pets to pamper and spoil and them. If you enjoy photography and love animals just as much as their owners do, you could be making money by combining these two things into a rewarding business.

All you will need is a room set up as a studio, good quality cameras, lighting equipment, tripods and of…

There are many ways in which generations and no one dares to transgress fechar_lhes doors. Well put at risk our sovereign wills do not always follow the paths that define them. But .... when it is missing along with the night .... we want to cry, because the hatred spread by the cities where there is a climate of violence in the air. But in silence so much pain it is not .... there is a void of tenderness around us, where nostalgia is consumed in the… Continue

Why Do People Home School Their Children? 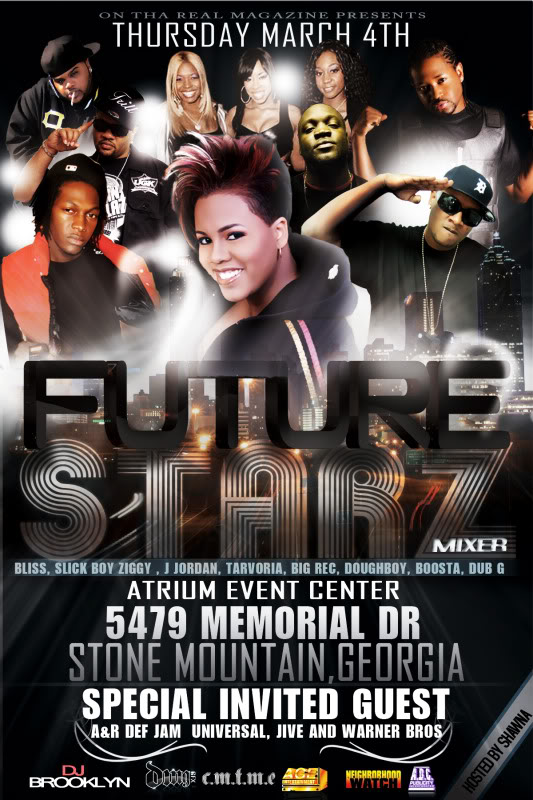 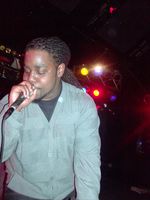 ONE OF BALTIMORE' S HOTTEST HIP HOP ARTISTS, SAVAGE DA BEAST IS ON THE MOVE! HE HAS 2 BALTIMORE MC BATTLE CHAMPIONSHIPS UNDER HIS BELT, HAS PERFORMED IN NUMEROUS SHOWS IN MD, DC, VA., AND NY, WHICH INCLUDES RECENTLY OPENING FOR RAEKWON, HAS SUCCESSFULLY COLLABORATED WITH FELLOW BALTIMORE HIP HOP ARTIST, WOOD, ON THEIR HOT MIXTAPE, "S.O.D. - SWAGG ON DELIVERY", HAS 4 OF HIS SONGS FEATURED ON BALTIMORE MIXTAPES RECENTLY RELEASED…

PARADE BEGINS AT 8.30 AM/ FESTIVAL TIME 11AM-6PM
WITH LIVES PERFORMANCES BY… 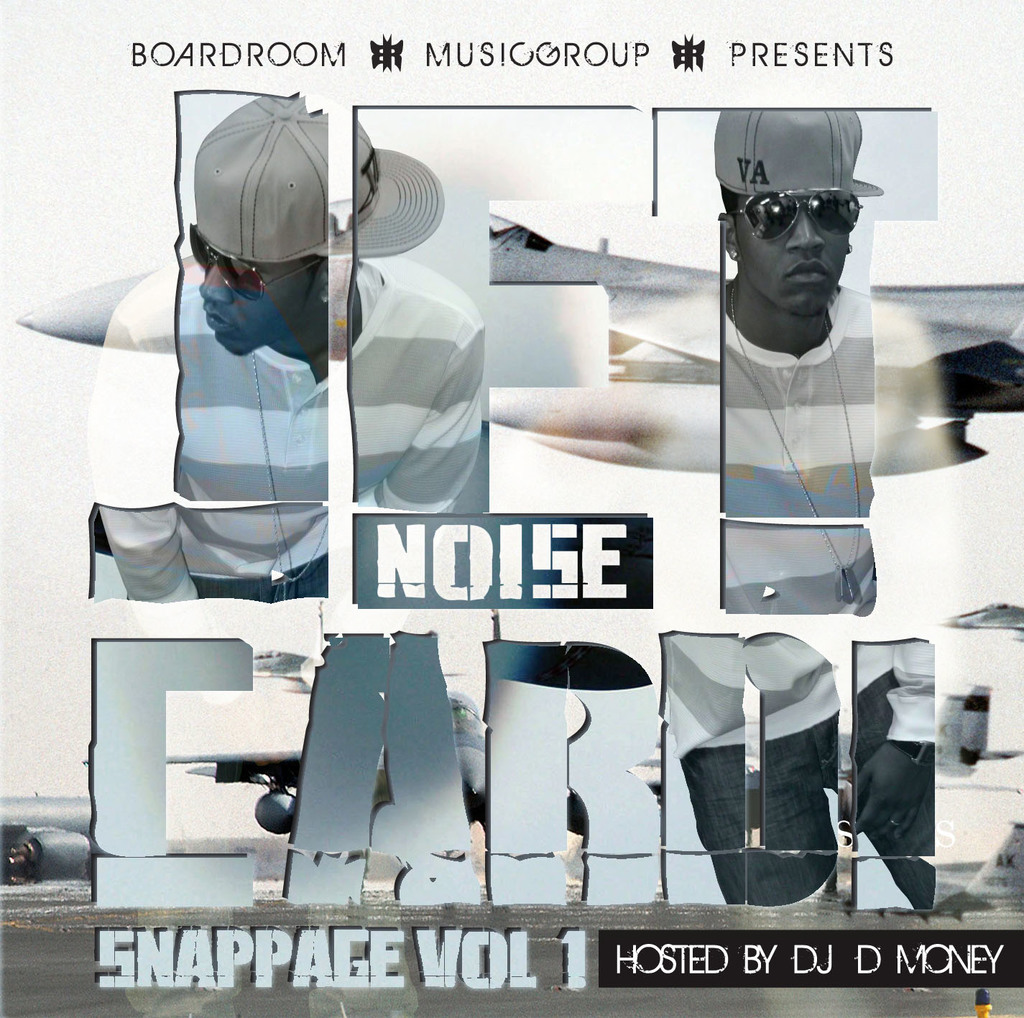 Snappage (snăp ● pāj) That which is raised by snap, or the work done by snapping off. Losing one’s mind in the vocal booth, on stage, on the radio, on every single hook, bar, and drop.


Make Sure You Come Holla @ Me On "CertifiedTheGhost.ning.com"