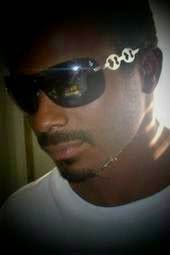 Who is he? Why has he remained quiet and humble! The underground king of hip-hop…
Continue Greetings in the name of the Father, The Son and Holy Spirit!

My name is #Pastor @DonJrCEO of the Entertainment WorldWide Network based in sunny Las Vegas. 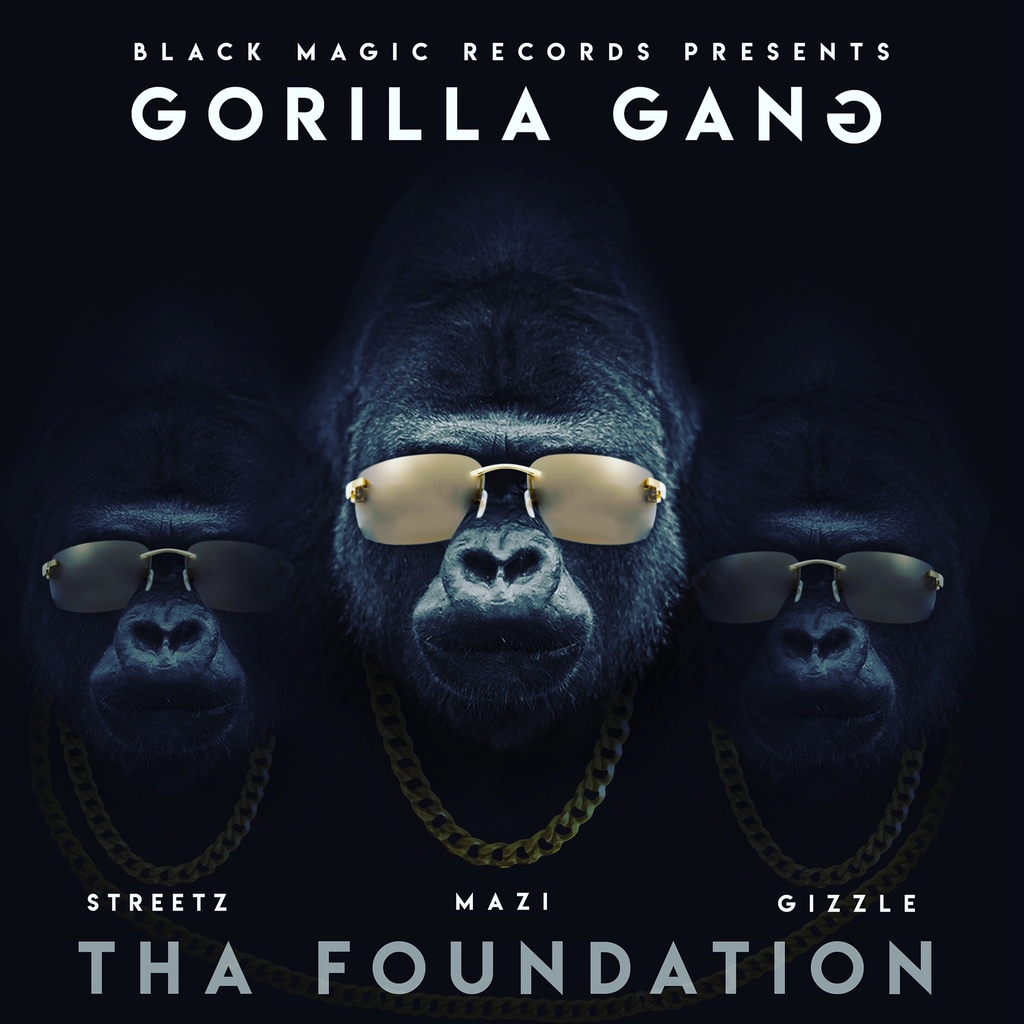 The hottest new wave of music to come out of  Detroit,mi/Las Vegas Nv. Gorilla Gang consist of Mazi Montana ,BM Gizzle, Streetz Luciano. This trio has been solid for almost 10 yrs strong. They have deliver music to the world thru out the years with countless Mixtape's and singles with no signs of letting up. They raw real and gritty flow has caught the ears of a few… 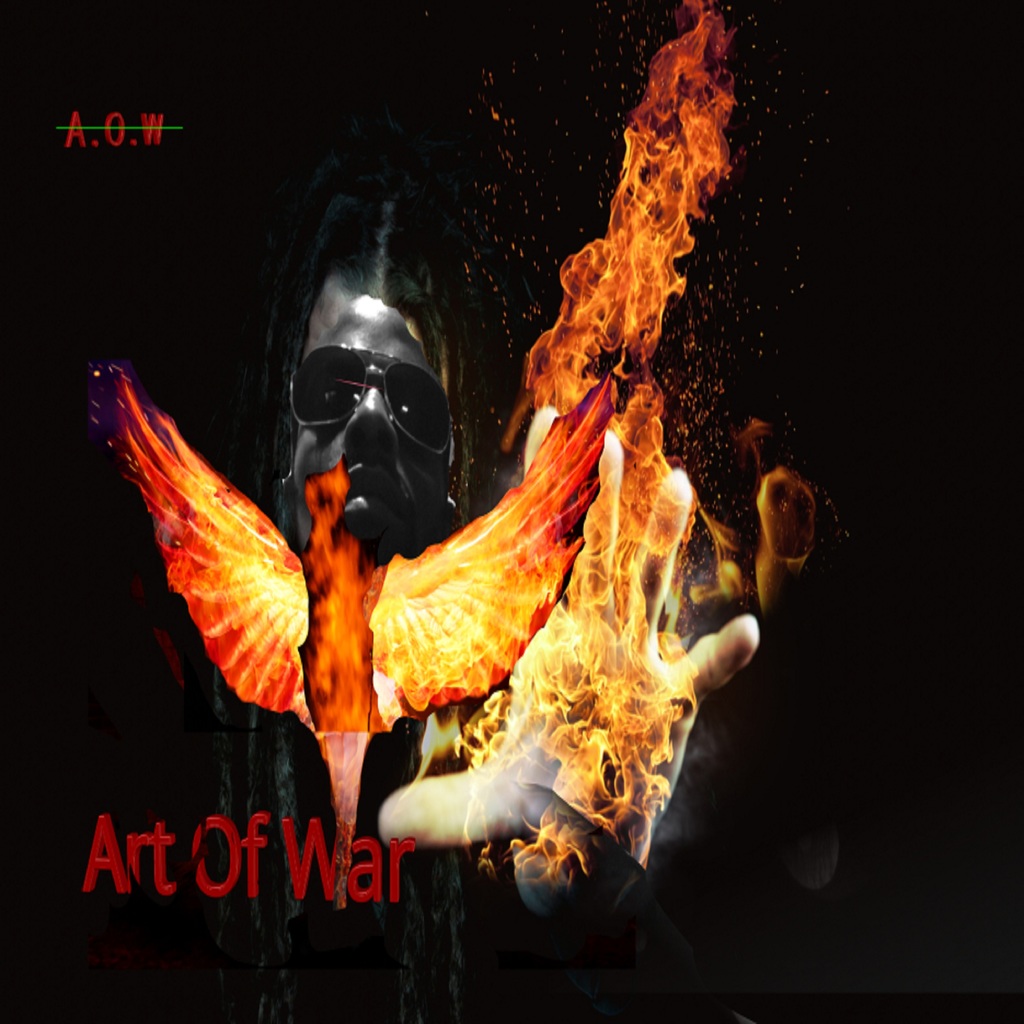 Millyz is back with the first video off his upcoming project Blanco entitled "No Time 4 U" featuring Nino Man. Shot in Boston's Charlestown projects where the movie "The Town" was filmed, Millyz keeps it moving in his new video. Atlanta artist Steelo Steezy releases his single "Thug Life" on iTunes and online. The Cash Club label front runner and Freebandz affiliate is preparing for his upcoming project which set to release late April. Previous releases from Steelo Steezy include "We Did It" produced by Metro Boomin, features from Young Scooter and…

Over the last year Dj Iceman has been on a tear. after stepping back from djing after a 33 year run,he started making beats. since he started,he joined up with Northwest producer supergroup FFU (Filthy Fingers United) and have had song placements on 3 of their releases. he released his own beat tape and did over 70,000 on Datpiff, got signed to a small label out of Greece and released an EP,and has had over 200 up and coming rappers spit fire on one of his beats on the Rapchat app. so it…

BIO
U star N.I.Q.U.E., a Hip Hop and R&B female emcee, on the rise, she is definitely not your average artist. Born and bred from a small town in East Texas called Commerce, she currently resides in the Dallas-Fort Worth Metroplex. U star N.I.Q.U.E. began writing music in middle school but high school was where people found out she could rap as she wrote and freestyled at track meets.
What led her to perform music were life experiences and realizing that she wasn’t alone, and she… Continue