learn about branding yourself, why DJs go so hard & how to balance "the life" SPECIAL GUEST: Armed with a dynamic personality and infectious energy, DJ Ike G Da A.K.A The Carolina Trendsetter B.K.A Mr. Ciroc—has been DJ'ing and entertaining for more than a decade. Listen & learn as he stops by to break down some serious biz w/ viva fidel radio! DJ Ike G Da has been voted North Carolina's DJ of the Year for The Carolina Music Awards; has…

For all your listeners who have ever wanted a career in the entertainment business?

Tell them to log onto HelloBeautiful.com for a free download of the new book
“Put Your Dreams First” is like getting an instant mentorship in all aspects of the business: Movies. Music. Radio & TV. New Media. Advertising & Publicity. Style & Design. Management & Representation.

We Know L.A., But Who Can Challenge Them In the West

It took until the final night of the regular season for us to figure out the playoff picture, and what a night it was. Houston, San Antonio, Dallas, Philadelphia, and Chicago all were fighting for better playoff positions, but only a few of those teams played like it.

Dallas needed to beat Houston, and they did 95-84. Dallas also needed San Antonio to beat the Hornets, which they did to the tune of 105-98. This moved Dallas from number 7 to… Continue

Get Your Tickets Now for $5, www.TicketMaster.com

GET YOUR TICKETS NOW - DON'T BE UPSET WHEN THEY GO UP OR SELL OUT!!!

To all who send me tracks for the mixtape please shoot me your contact info artist name and sign title and where artist and label from please to make sure all is right.Thank you

THE REBIRTH OF HIP HOP

WAS NAS CORRECT WHEN HE SAID HIP HOP WAS DEAD?
SOMEONE TOLD ME THAT THEY KNEW THAT HIP HOP WAS SOUGHT OUT AND KILLED BY THE FEDS

WHY?
BECAUSE THEY DIDN'T WANT THE TRUTH TO COME OUT
OUR PEOPLE WAS JUST STARTING TO UNDERSTAND THE ROUGH OF OUR LIFE

SO INSTEAD THEY DECIDED TO HIT HIM OVER THE HEAD WITH A PIPE
YEA, HIP HOP DIED

Something New “I ALREADY DID THAT”

Tha Misses posted a new track, “I ALREADY DID THAT” on Myspace. . Check it out, she’s been there, done that, and this is her story …(it’s free). Also check out our other artists while u there. The east coast bracket was all but a done deal as far as match ups were concerned. We knew Cleveland had the top seed, and that either Boston or Orlando would be #2 and #3. What we didn’t know was whom would they face in the first round, and we didn’t know KG would be out for the Celtics by the time the playoffs started. Let’s get into it.

Starting off with the #2 team in the east the Boston Celtics taking on the Chicago Bulls. Boston leads… Continue 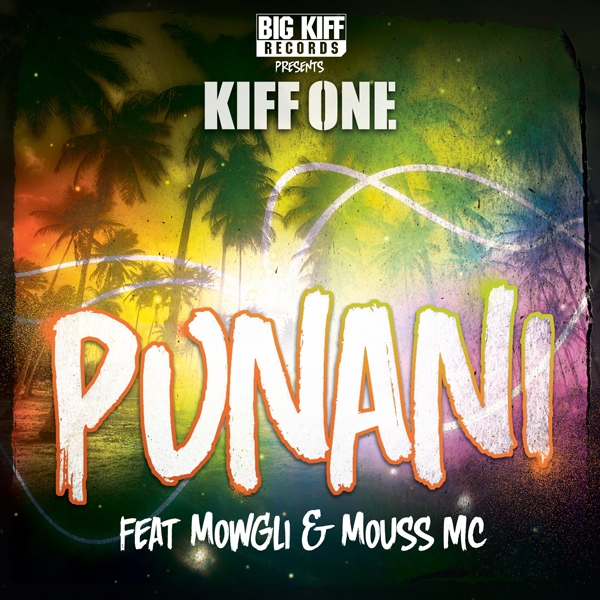 On Punani, Kiff takes it straight to the… Continue

NEWS FROM KERRY GORDY(remake of THE LAST DRAGON!)

Press Releases for The Last Dragon

In the most obvious piece of casting news since Mel Gibson was announced to play Riggs in Lethal Weapon 2, Samuel L. Jackson will be playing the Shogun of Harlem (aka Sho’ Nuff) in the remake of The Last Dragon. Kerry Gordy, son of the original’s director, Berry, is producing for Columbia Pictures along with the Wu-Tang Clan’s RZA. Dallas Jackson (Uncle P) is writing the updated… Continue

Yo T. Neal good lookin on the add to the Core world, I was wondering where, how, who can get me info on registration for the Retreat in the A? My artist SEA(Southern Entertainment Awards) original works winner 2 yrs in a row 08-09.

My Interview With 88-Keys 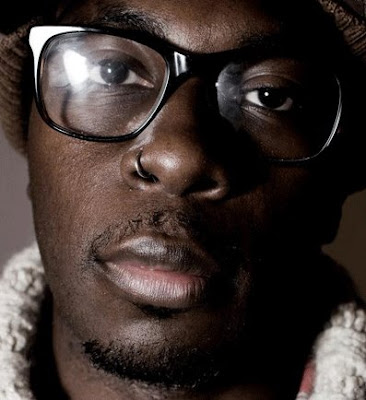 Below is my interview with 88-Keys. We discuss his new CD, a concept album called "The Death Of Adam," which Kanye West executive-produced. We also talk about how Kanye came to be involved in the project, 88's obsession with Polo by Ralph Lauren, his inspiration, his family, and so-called "conscious rap." 88 also debunks my theory of "the two Kanyes." Enjoy!… Continue

I'm looking for models for a calender im working on. If you are interested hit me up at djgitright@gmail.com

Starting this week I will have a mix show on wdsradio.com. Please send me some drops and ur new music to djgitright@gmail.com . I don't care about the scripts just make sure you mention DJ Git Right. Yesterday we discussed the playoffs from the eastern side of things. Today we’re diving into the Wild, Wild, West, where no one is safe, well no one except the Lakers. Everyone else is fighting to be seeded 2-7 because whoever falls into that number 8 spot will have to face Los Angeles in the first round. That’s been every western conference team’s mission since mid way through the season when people noticed that the Lakers were so dominant, oh and… Continue