Curious Question for the fellas:: When it comes to settling down... What is it that really holds you back. Is it really the ladies attributes & attitudes (ways)? Or is it having anything to do with you wanting to make sure you are where you wanna be before you settle down? If so why?

SAV KILLZ - SLOW DOWN FREESTYLE - part 1 in a series

33 STATES OUT OF MONEY TO FUND UNEMPLOYMENT BENEFITS 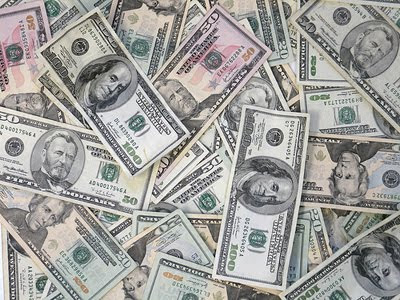 With unemployment still at a severe high, a majority of states have drained their jobless benefit funds, forcing them to borrow billions from the federal government to help out-of-work Americans.

A total of 33 states and the Virgin Islands have depleted their funds and borrowed more than $38.7 billion to provide a safety net, according to a report… Continue 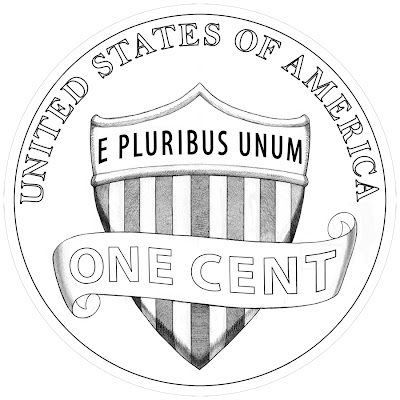 The artwork of Indiana University Bloomington alumna Lyndall Bass will soon make its way across the country -- and eventually, around the globe -- in wallets, purses, piggy banks and gumball machines everywhere.

CIA CHEIF: Al-QAIDA LIKELY TO ATTEMPT U.S. ATTACK IN THE NEXT 3 TO 6 MONTHS.

Al-Qaida can be expected to attempt an attack on the United States in the next three to six
months, senior U.S. intelligence officials told Congress Tuesday.

The terrorist organization is deploying operatives to the United States
to carry out new attacks from inside the country, including "clean"
recruits with a negligible trail of terrorist contacts, CIA Director… Continue

2012 DEBT WALL - A DISASTER OF A DIFFERENT KIND

When the Mayans envisioned the world coming to an end in 2012 — at least in the
Hollywood telling — they didn’t count junk bonds among the perils that
would lead to worldwide disaster.

Maybe they should have, because 2012 also is the beginning of a
three-year period in which more than $700 billion in risky, high-yield
corporate debt begins to come due, an… Continue 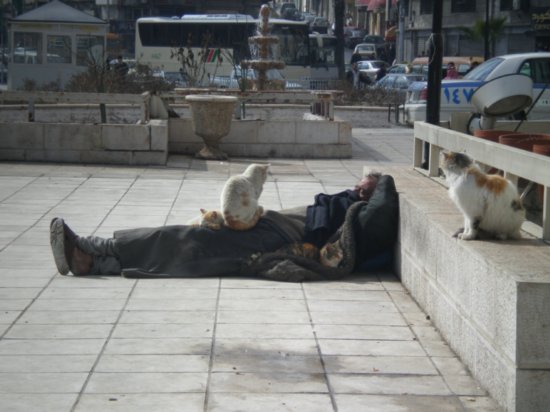 (April 24) -- A homeless man who was stabbed while saving a woman from a knife-wielding attacker lay dying in a pool of his own blood for more
than an hour while several New Yorkers walked past without calling for
help. 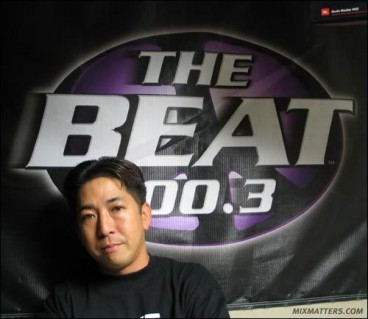 In Los Angeles, California, the famous DJ who went around by the name of DJ Hideo died, finally giving in to his colon cancer. The disk jockey was 42 years old and was diagnosed with stage 4 colon cancer in 2009. His lever and colon were giving him severe pain. It was stated in his website that on Saturday 24th April, he was experiencing weakness due to which he was brought to a hospital in Orange County. When he… 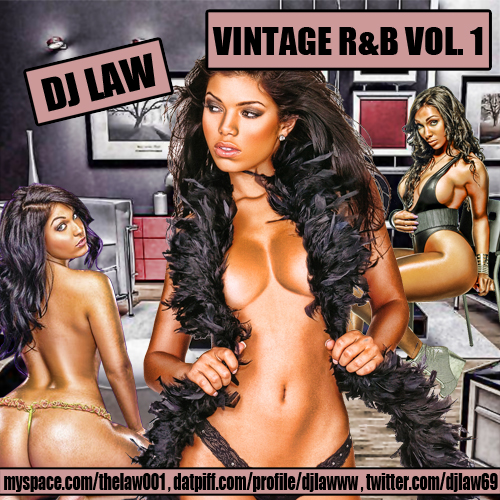 DIGIWAXX joins Tony Neal's CORE DJS with Major Events!! In The City Of Orlando (CORE DJ WEEKEND MAY 7 - 10) Be There!!! 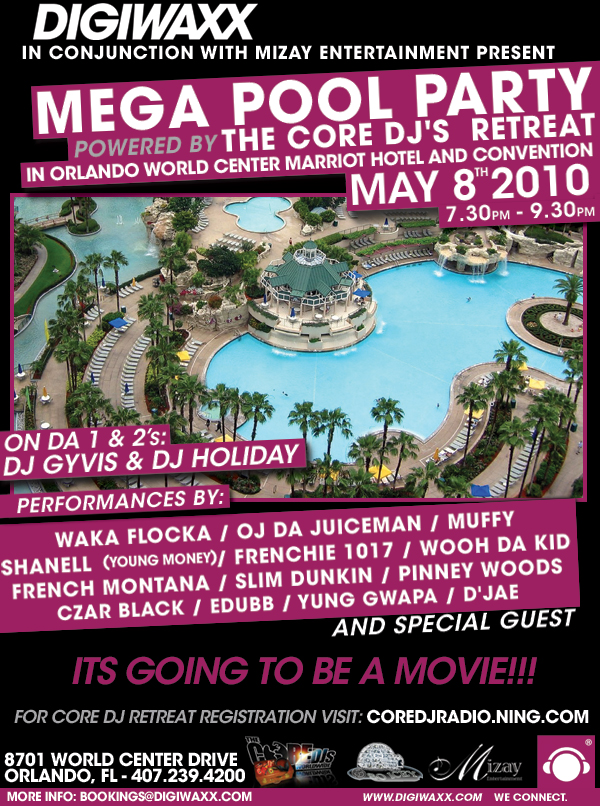 Mixtape Title: My Ace, My Hood How Can I Become a CoreDj

My Name Is Dj 0HS0 & im From Polk County,FL currently living in Leesburg,FL Im 21 & very talented.i love every aspect of music except the way artist present them selves to the youth & speak on women.i have much to learn in the years to come wiht my Dj career But im a very dedicated person & i would love to become aprat of the coreDj family..if theres anyone who can give me advise on how to join what the criteras are or who i need to talk to please r.s.v.p to this hit me on my… Continue