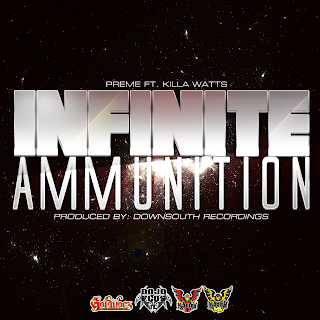 *New Mixtape* The Homie GL "Visions Of A Have Not" 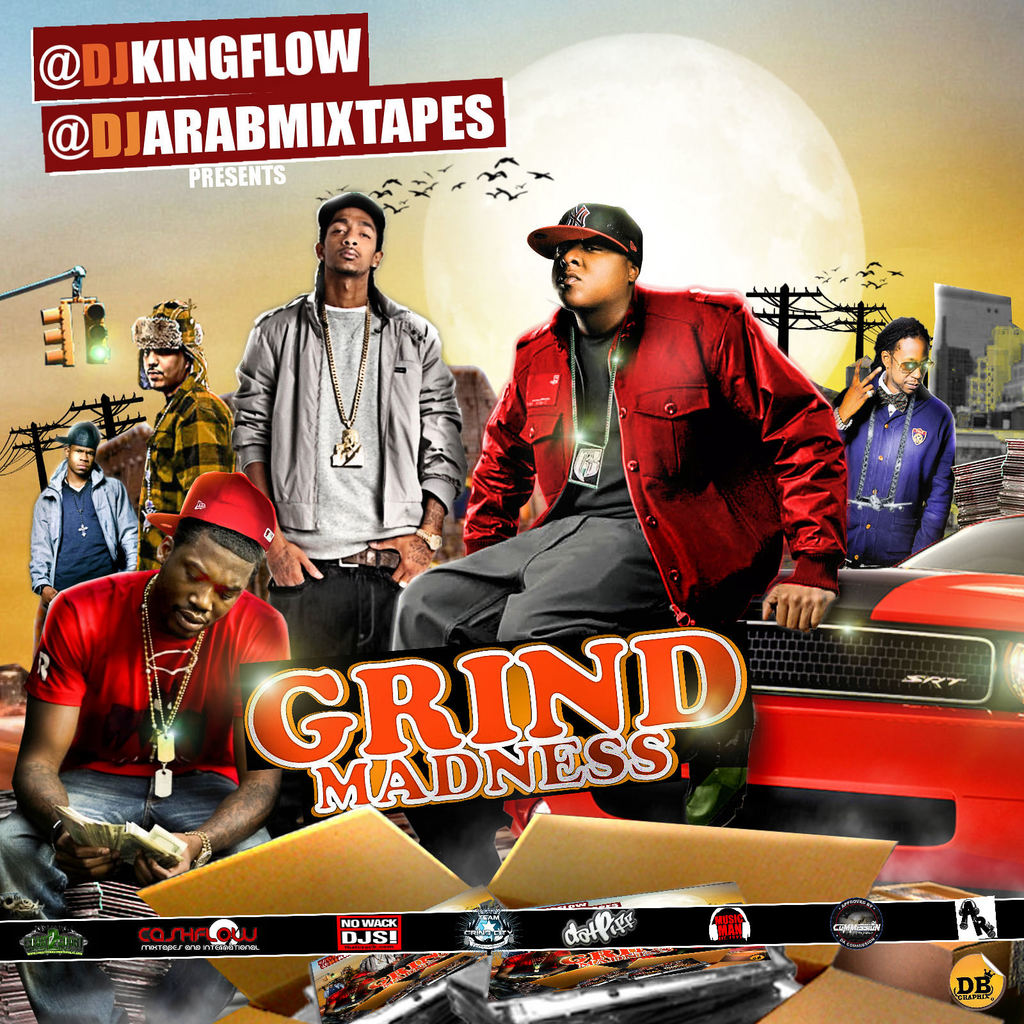 DJKingflow n DJArab have teamed up again for another hot series. This time the title is Grind Madness and here we give you vol.1 D/L on Datpiff

HERE IS YOUR CHANCE TO LET THE WORLD KNOW WHO YOU ARE!!!…

The Board of Education - One Track Mind Hosted By Dj V.I.P.

The Board of Education - One Track Mind Hosted By Dj V.I.P. 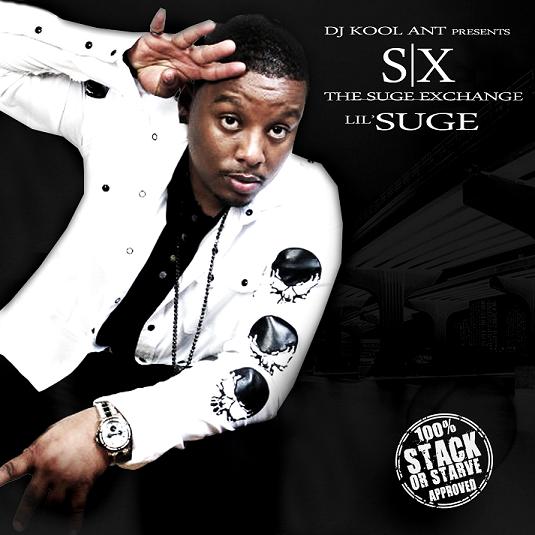 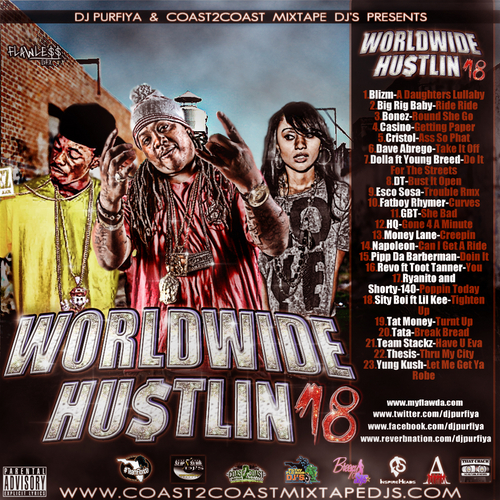 The newest installment of Dj Purfiya's Worldwide Hustlin is here. Volume 18 is now available for download at D/L here (Datpiff) MAY 13TH AT NORTHLAND SKATEING FROM 4:30 TO 7:30 MUCH LOVE ENT presents, "BLACK KIDS ROCK" HOODIE STYLE Showing support for Trayvon Martin. What happened to him is wrong. Profiling someone for the color of their skin or the hood on their head is discriminatory. The "stand your ground" statute clearly encourages violence and should be struck down. Let's take a stand against this together! THIS IS A KID MOVEMENT SO MOTHER'S WHO ARE BRING THERE KIDS WEAR YOUR HOODIE PLEASE FOR MORE INFOR ABOUT…

Fatty Duke teamed up with his homie Gucci for his first official single "Boomin". The video which was shot in Fatty's Tampa, FL neighborhood locally nicknamed cross-fletcher was directed by Omar. Watch the trailer and stay tuned for the official release.