KC Jockey - Love In The Air

Some of this Music now-a-days are starting to sound just alike. Then Clip Monstar emerged. This Young man has attacked the industry in a "I WILL EARN IT MY SELF, RESPESCT MY HUSTLE" type of way. This Artist is one of our favorite artist! We've finally caught up with Clip. Below we will discuss his New Single "MadBag" one of the best new singles out. Clip! Lets Get it.......…

Billionaire Music Group releases the visuals for Swazy Styles's latest single titled "We Out." Produced by D Roc on the Track (@iamdroc).

K1NG ZOE is a rising artist born in Miami,Fl. K1NG has had a love for music since a child, he was in the middle school band. K1ng has been writing music since 2012 while serving in the U.S Navy as a Hospital Corpsmen. During his tour in Afghanistan he began writing about his experiences while there. After his return to the states he began to record and… 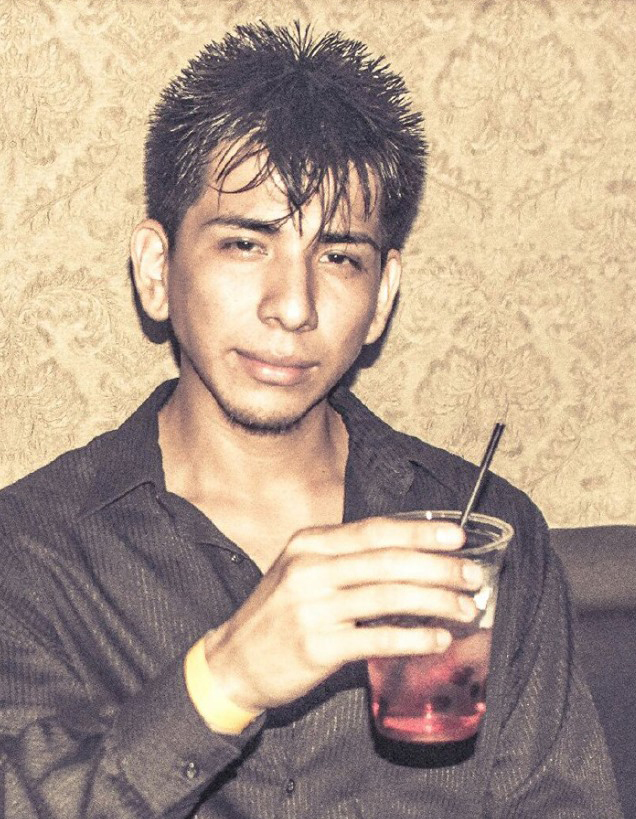 Israel Perez, 23, or So Real El Rey as he is professionally known, is a Florida-based music producer and songwriter. So Real El Rey hails from Moultrie, Georgia, but currently resides in Mascotte, Florida [located 40 miles outside of Orlando]. He gravitated toward making beats due to his love for music. So Real El Rey is a self-taught producer who started crafting… Kenqua"Derange"Smith/Bio- Derange Da Messiah(Tha Hook Preceptor)is an artist/writer/producer/author/Co-Owner of Iced Out Records who was born in Blythevill,Arkansas and raised in Lansing,Michigan.He started rapping at the agency of 14.At the age of 16 he help form a rap group called Mid-West Ballers who opened up for Kelly Price and Public Announcement.He also performed for NBA player/commentator Mateen Cleaves out of Flint,Michigan.Through out his 2 bids in prison he was the Founder… We Digitally Distribute Your Music To Over 250 Shops Worldwide, You Can See Your Sales In Real Time, Make Money On YouTube And Collect Your Copyrights. That Rabbit Distribution…

TeamBroke ft. EASTDISTRIXT, Denali and Sixx Trey Fire Off on The Gold Diggers with “She Don’t” Tennessee and Mississippi reps, TEAMBROKE, EASTDISTRIXT, Denali and Sixx Trey are set to shake things up on their latest collab, “She Don’t.” The potent track details the other side of love, as they fire off on baddies with bad intentions with passion, bravado and energy that can’t be… 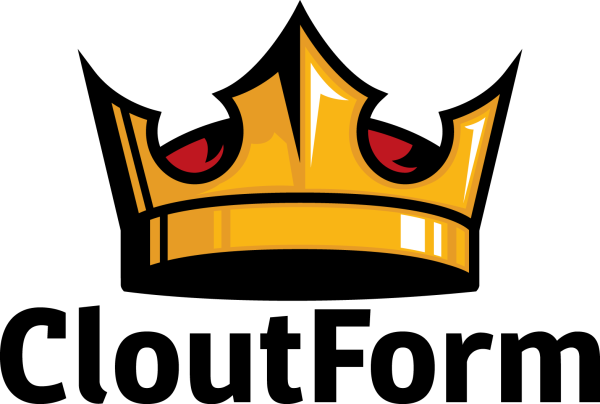 There are many flaws to the current music industry business model. From non existent streaming royalties, Finding management To help you stay organized, to securing legitimate… Born Brandon Dwayne Stovall B.D.Kold grew up in a small working class community outside of baton rouge, La with both parents working he found his way as a trouble maker at an early age, at the age of 13 he decided to run away from home stealing a car and making it to alabama…