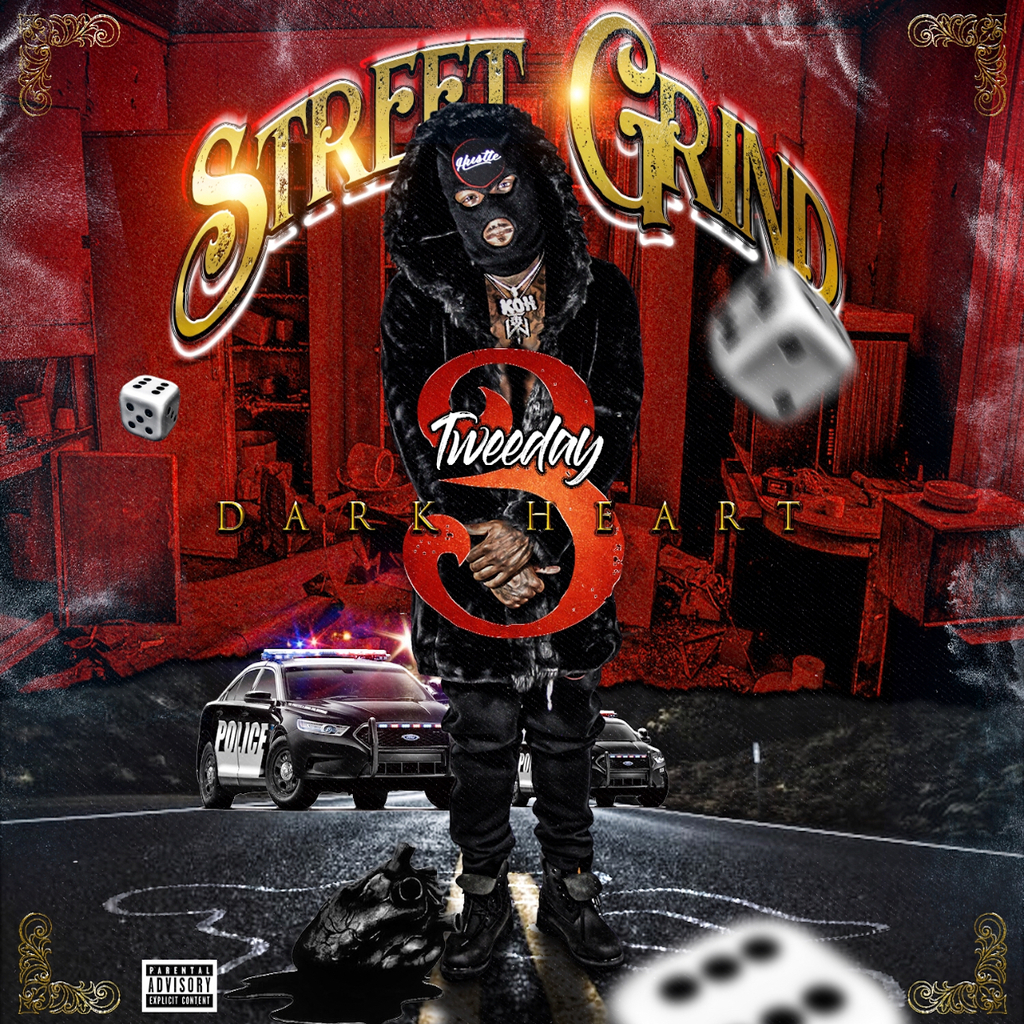 Louisiana's own Tweeday brings you the 3rd installment of his Street Grind Series mixtape with features the late New Orleans artist BTY Youngin'. Stream Below or Download Street Grind 3 here.… Prior to sitting down for a short or lengthy sentence in 14 days, Detroit’s own Southwest Mook gives us what could be her final release, the J Dilla-produced “I Ain’t Listen.” Mook, a Detroit native, who has overcome gunshot wounds and life on the run, and has lived to tell the tale. So before she leaves us, she’s blessed us with the release of “I Ain’t Listen.” She has a lot to say and get…

Millyz is back with another banger "Stay Down" off his upcoming project Blanco out April 27th. About the track produced by 1998, Millyz says, "They made me do therapy when I was young but I never spoke during the sessions. Songs like this…

Welcome to SIRreal Life - The Bullet

Tamba Hali formally of the Kansas City Chiefs releases his new video for his hit "Samba" from his debut EP Tamba Juice being released on May 4th. Eaazy T teams up with Strap Da Fool (of Travis Porter) for a new strip club record titled "Big Booty Freak." Take a listen to the single below and follow him on Instagram.… It’s nice to hear rappers pay homage to the legends of this genre. South Carolina rapper TerinteeXL decided to pay a tribute to Big Pun with his new single titled after the rapper. Terintee’s size isn’t the only thing relatable to Big Pun, his bars are up to par too. And for a pleasant surprise, he got Famous Dex to add a verse to the song as well.

This song is produced by MPC Cartel. It’s a grimey trap beat with a hook that…

Palmtree Pyrex Ft. Young Nudy - I Got It Palmtree Pyrex teams up with Slaughter Gang’s Young Nudy for his new single “I Got It”. The Alabama native is preparing to release his next project #Swear2God on April 6th on all platforms.… 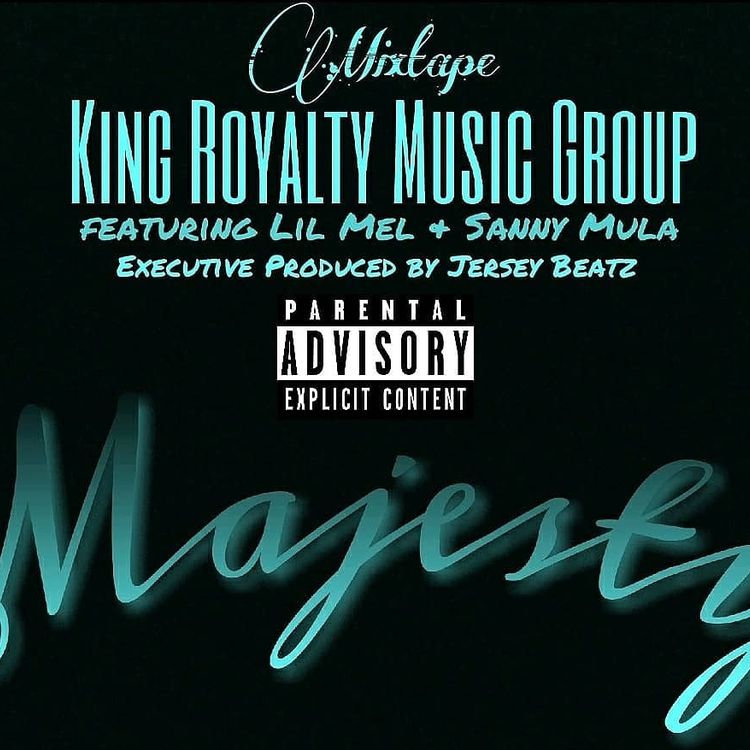