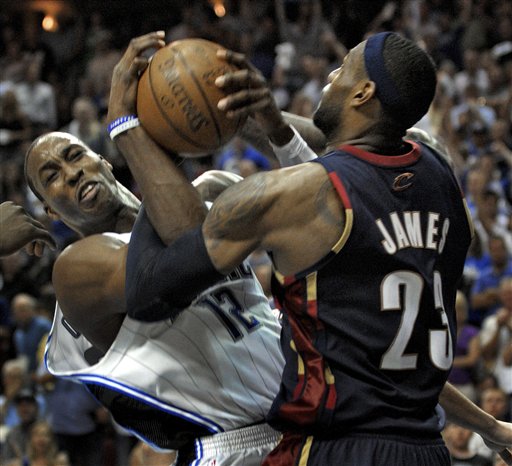 AP Photo/Phelan Ebenhack
Last night the supporting cast showed help to help Lebron James on offense, but Coach Mike Brown neglected to set them up properly on defense. The Magic found themselves open for three pointers again and again knocking down almost 45 percent of their 3-point attempts; on their way to a 116-114 overtime win against the Cavs.

The 3-point onslaught was led by Rafer Alston, who came out firing hitting 2 3… Continue

Want To Present Or Perform At The 2009 Carolina Music Awards?

Want To Present Or Perform At The 2009 Carolina Music Awards? 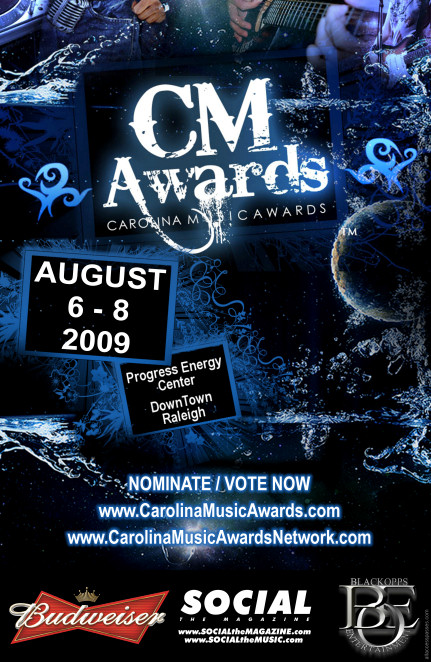 Want to perform in the CMAs www.qpexposure.com/cma, want to present an award, www.CarolinaMusicAwardsNetwork.com…

is it my swagg

im moving to chitown from portland

i used to do radio in portland oregon kpsu radio college i did 10yrs on the air there im moving home im still be doing my thang do mixcds and stuff to here my farewll radio show log on www.kpsu.org/archive look up date may 23 then look for freshconnection

YEAH! its ya boy Kid Vicious The Gift tellin da world 2 WATCH OUT NOW! Milwaukee is takin over. Shots out 2 Ray Rizzy (MR.IM JACKIN) RAY NITTI (BOW) AND THE CORE DJ'S fa puttin on fa da city. WE HERE NOW! LES GET IT IN MILTOWN. AP Photo/Jack Dempsey
A stomach virus and a poor shooting performance from Carmelo Anthony should have been enough to give the Lakers a winning advantage. Add in a bad ankle on Melo and that should equal a Lakers win. Wrong.

Denver did what it’s done all playoffs, and that’s find another player to step up. Every game in this series the Nuggets have had a different player step up, and the Lakers haven’t.

Lady Rerun will be talking about self employment and the myths and misconceptions of being an independent contractor! Come listen and feel free to call in with questions or advice!
www.blogtalkradio.com/reruns-daughter
Show call in number 347-539-5386… 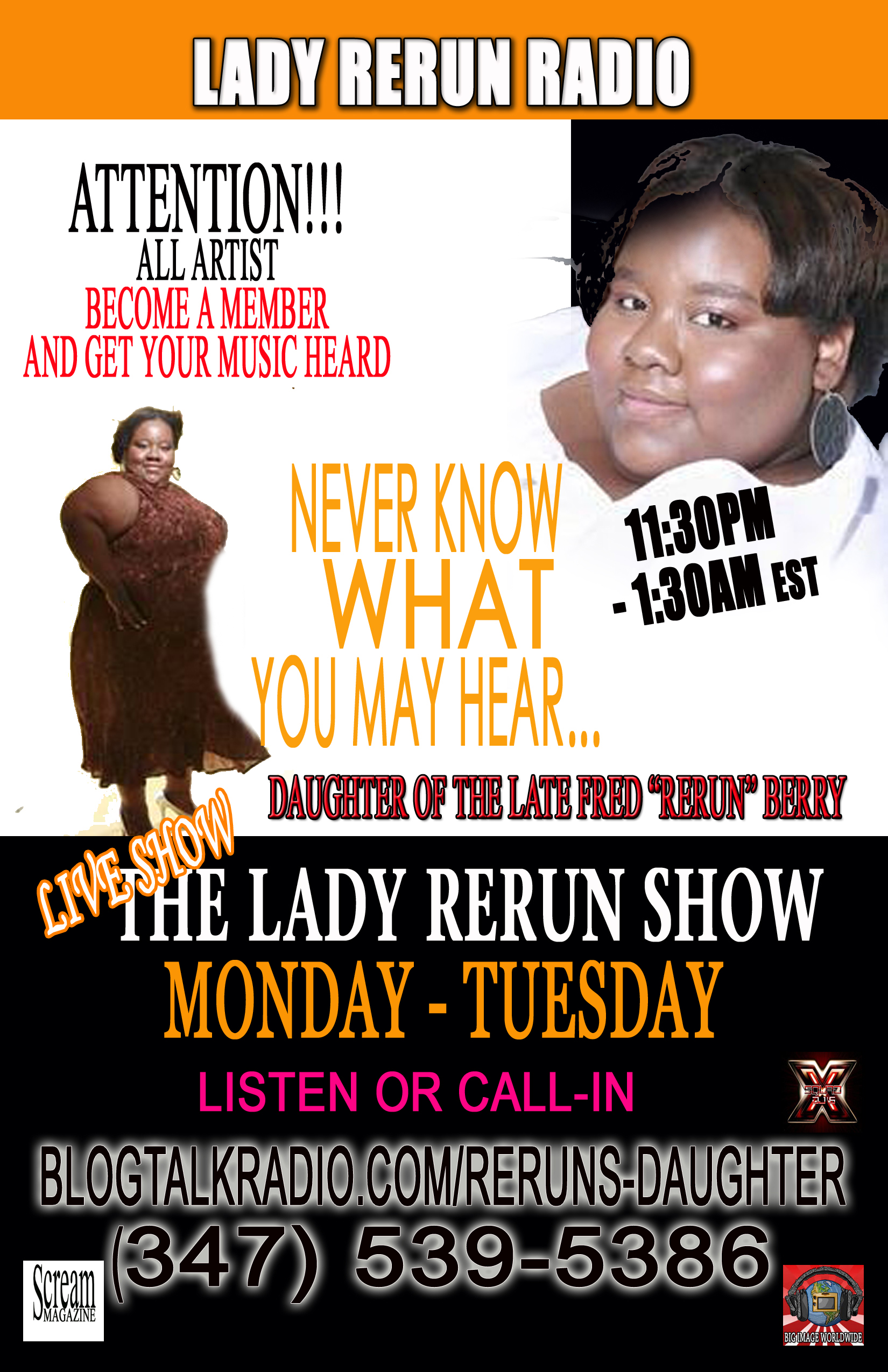 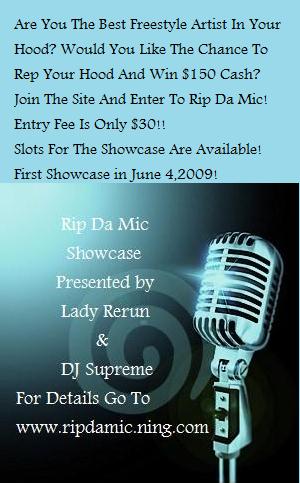 DID I DO THAT (ERKEL) PAYPER CHASE RAY RIZZY SWAG-BOYS…

A Couple of Game 3's Over the Weekend 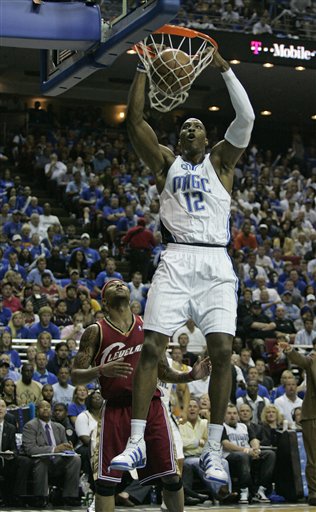 After watching Mike Brown get out coached in game 1 by Stan Van Gundy, Cleveland fans had to be nervous about the rest of the series. They had good reason to be nervous considering they were up 33-19 and allowed the Magic to come all the way back and win the game by 1 point.
Then came game 2, and once again the Cavs jumped out to an early lead with the score 33-16 at the end of the 1st quarter. And once again Orlando stormed back, except this… Continue

See all your favorite Sony Music artists at a reduced price! As a special offer from Sony Music, use the special promotional discount code SONY09 and get 10% off your ticket purchase for the 2009 ESS…

See all your favorite Sony Music artists at a reduced price! As a special offer from Sony Music, use the special promotional discount code SONY09 and get 10% off your ticket purchase for the 2009 ESSENCE Music Festival presented by Coca-Cola in New Orleans July 4th weekend. This code is valid for all purchases via Ticketmaster until June 15. The code is valid for all non-floor… Continue

https://www.youtube.com/watch?v=KvPwKDW6Stg
This video is hillarious! Shouts to Ellen and Halle Berry and all my DJs out there spinning the single!!!

the game is to a point where the people who have the connections to make things happen, only fuck with fake, soft, bumble gum rappers. I got the whole center street, and uptown following me, but TONY NEAL picks one of the weakest rappers in our city RAY NITTI to help. then he wonders why the city doesnt support him, its because he pulls bitch shit like that. so dont be surprised if my deal with REAL TALK ENT goes through and i shit you, for not being a real nigga.

view our blog at blog.sblmxlrcrdngs.com

view our blog at blog.sblmxlrcrdngs.com Continue 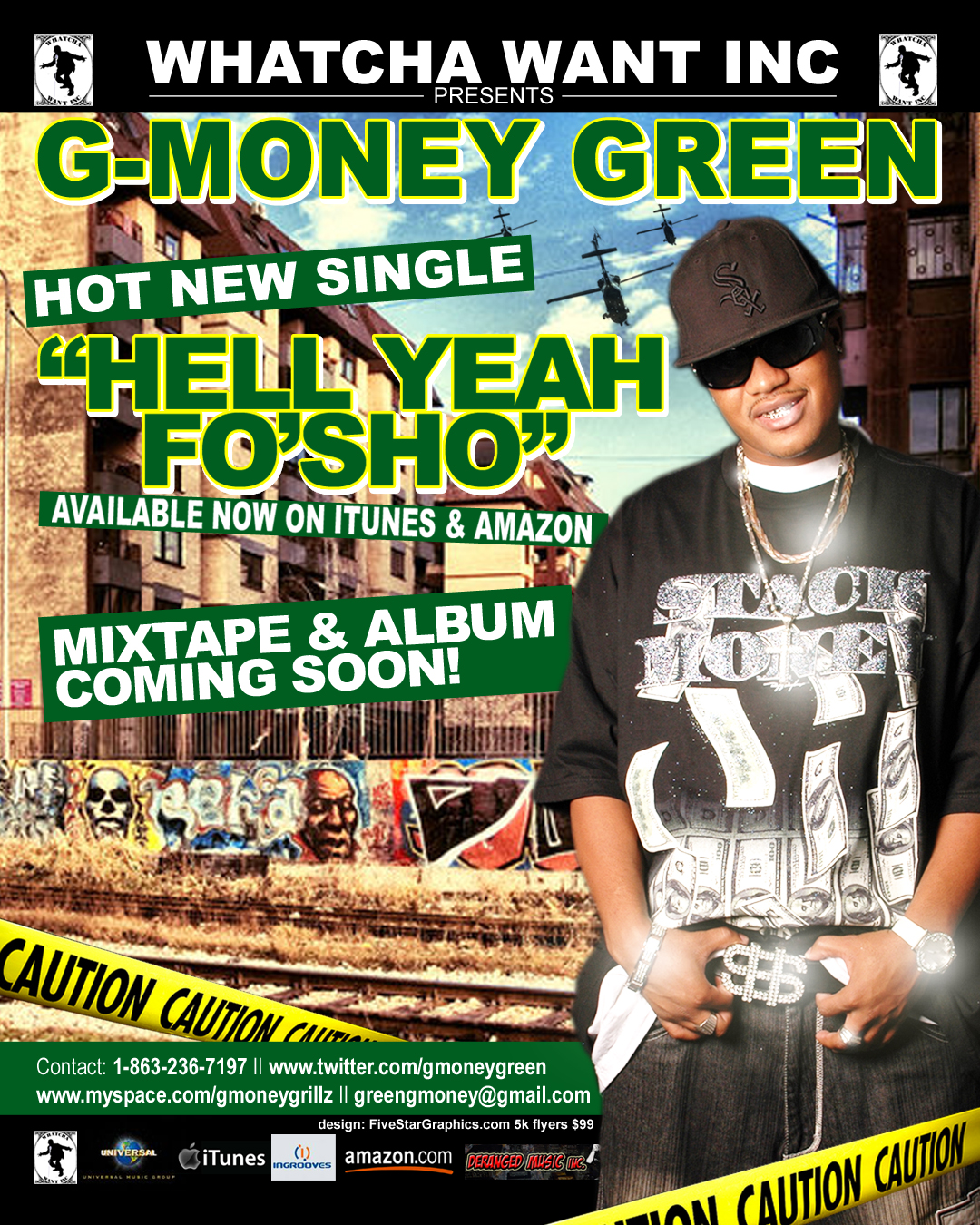 ****THE STREET HAS SPOKEN & THEY SAID "GMONEYGREEN" WAS THE BEST LIVE PERFORMER AT THE "ZOE FLAG DAY" IN ORLANDO, FL COME CHECK IT OUT FOR YOURSELF AND TELL US WHAT U THINK *****…
Continue

*** THANKS TO ALL THE "CORE DJ'S" FOR MAKING"GMONEYGREEN" THE NEWEST HOTTEST UP-n-COMING ARTIST OUT OF FLA.***

****THE STREET HAS SPOKEN & THEY SAID "GMONEYGREEN" WAS THE BEST LIVE PERFORMER AT THE "ZOE FLAG DAY" IN ORLANDO, FL COME CHECK IT OUT FOR YOURSELF AND TELL US WHAT U THINK *****…
Continue

Nominate Dj T.PAT for the 2010 SEA Awards @ www.southernentawards.com/ballot/nominate Nominations run from may 1 to august 15th ... I need your support SEA Voting runs from September 1st to November 15th