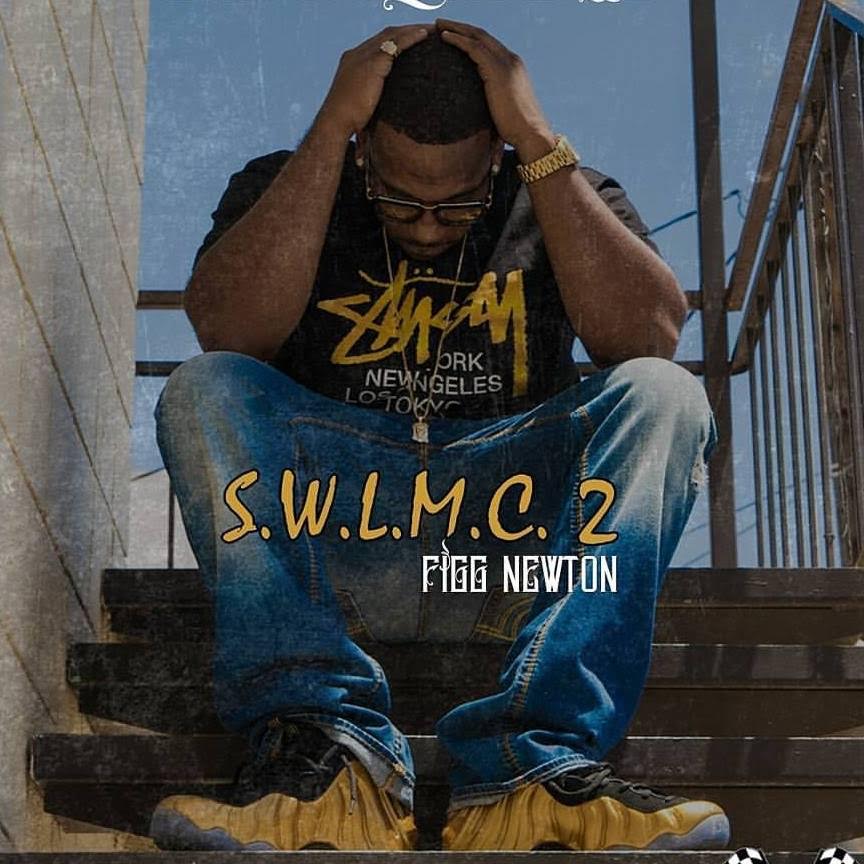 Figg Newton is coming off of the successful release of his Streets Won’t Let Me Chill 2 project, as well as his most recent video “Still With The Bullsh*t.”… As his viral / club hit "Bitta" continues to pick up steam, Eskeerdo comes right back and releases the video and audio for his latest single "Gotta Luv It". Directed by DJELOVESON.…

J. Marsh is the kind of artist that offers something for everybody. He masterfully owns his spot in the world of R&B/soul with just enough emotionally stimulating lyrics and the perfect amount of attitude and mellow bass. Born Jarvis Marshall, the Montgomery, AL native and current…

Producer, vocalist and multi-instrumentalist PYRMDS unleashes the new visual for his track “TRAP” which features Justina Valentine & Guylaire. Chances are you already have PYRMDS' music on your phone with his Apple…

FOO(FOREVER OVERCOMING OPPRESSION), a southern artist born and raised in Warrenton Georgia, is definitely not new to the rap game.  His new single, "You Aint Bout Dat", off of the Highly Anticipated Album: Rise to Power, is most definitely a club anthem that shows off his Ambitious Attitude. His debut album, "Making of a King", which he…
Continue 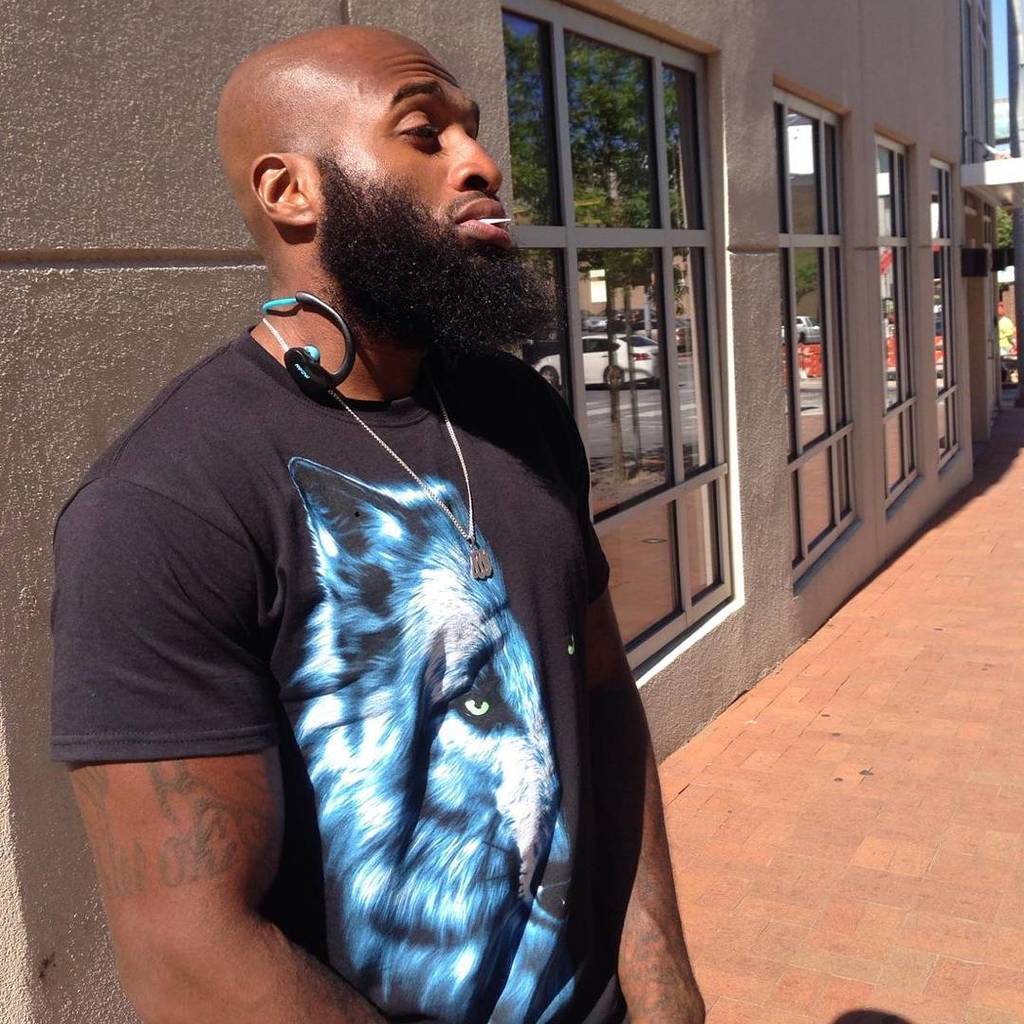 Breadwinner Kane is set to release what just may be one of the hottest mixtapes in hip-hop this year. The Trap-A-Holics and DJ P Exclusivez hosted "Blood Wit Attitude" drops on May 26th. To kick things off, Breadwinner Kane released a dope new audio "On Errrythang" produced by Jvon On The Beat. Stay tuned for more updates on Breadwinner… 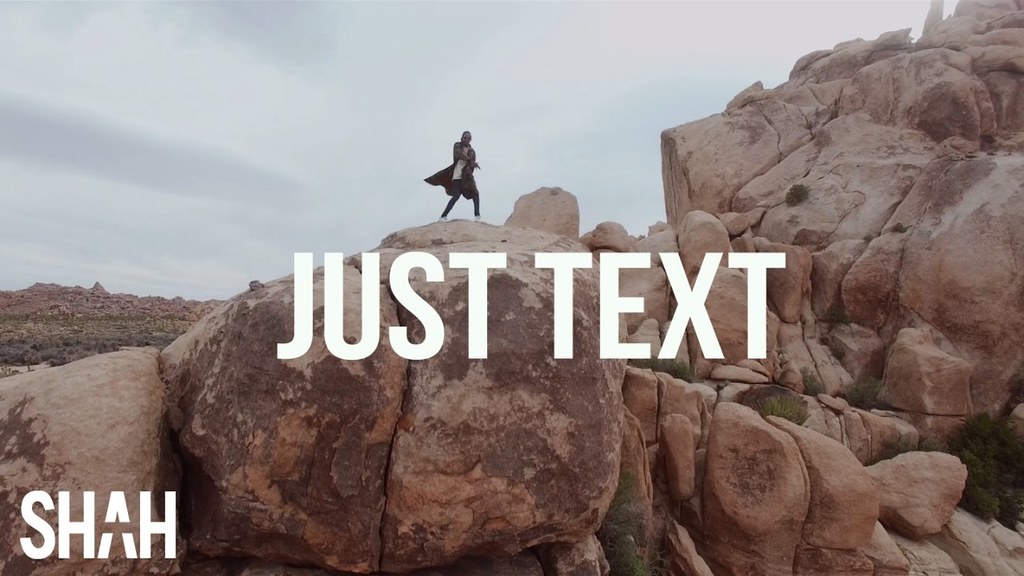 Global Concourse Vol.1 is a compilation album composed of various International Hip Hop artists such as the legendary “Shabazz The Disciple" (Sunz Of Man/Wu-Tang) from Brooklyn NYC, Young Noble (2-Pac Outlaws) from California, “Bizz The Prince” and “Bugsy The God” (New Jersey),… Continue

New Single For My Niggasby Blackout Da One

Hip-Hop recording rap artist Blackout da one was born in Port-Au-Prince, Haiti and currently resides in sunny South Florida, Pompano Beach to be exact. With several talents such as; being a song writer, performer, and an amazing entertainer. His stage name, describes him…

Lia Givenchy is a Gritty, sexy rapper from Brooklyn that treats each bar as a journey. Her sound is a rich raspy blending of true old school Hip-Hop with a modern day twist that has mass appeal. Hailing from Flatbush,… Keloyay is "Still Goin" after dropping his visual to "Ballin" earlier this week. His Drug Life 2 will be available this week on Spinrilla and iTunes. If you miss real… Toronto's own Zolo releases his new single "Need Somebody" remix featuring Tory Lanez. The two high school connected musicians on the single after linking back up earlier this year. The on the rise international act is gearing up for his follow up EP to his "Mindless Thoughts".… After taking a quick hiatus, Los Angeles rising trap star LA SkyyWalker is back and gearing up for his debut EP release MuHddyFanta. But before that, he reintroduces himself on this street single "Yo Main Hoe" produced by Bay Area super producer Trev Case. Look out for LA SkyyWalker's debut project MuHddyFanta dropping this summer.…

Breadwinner Kane is set to release what just may be one of the hottest mixtapes in hip-hop this year. The Trapaholics and DJ P Exclusive hosted "Blood Wit Attitude" drops on May 26th. To kick things off, Breadwinner Kane released a dope new audio "On Errrythang" produced by Jvon On The Beat.