Check Out Dontae - Side Bitches You have GOT to see this new video by Shannon Keith featuring Blesyn called "Taste My Cherry" from her R&B mixtape "Free"!!! Lil Cezer & JayDotO plan on dropping a collaborative mixtape in the near future titled BloodTies. Today we get the first cut "YNGR" which is an acronym for "Young Niggas Gettin' Rich". Listen & download below.…

Cali born, but Jacksonville raised artist Balize is ready to put Motion Picture Music on the map. We present to you "Baseball", his latest track, prod by Knockout, support and feedback is appreciated. New Chicago artist Triple, drops dope new visual for his new single "Crown", off debut project “The Hat Trick Hero.” This visual creates an intriguing identity of himself by showing his confidence and determination. "Crown" features vibrant shots of him traveling through Chicago surroundings. The song focuses on his issues with fake friends throughout the… 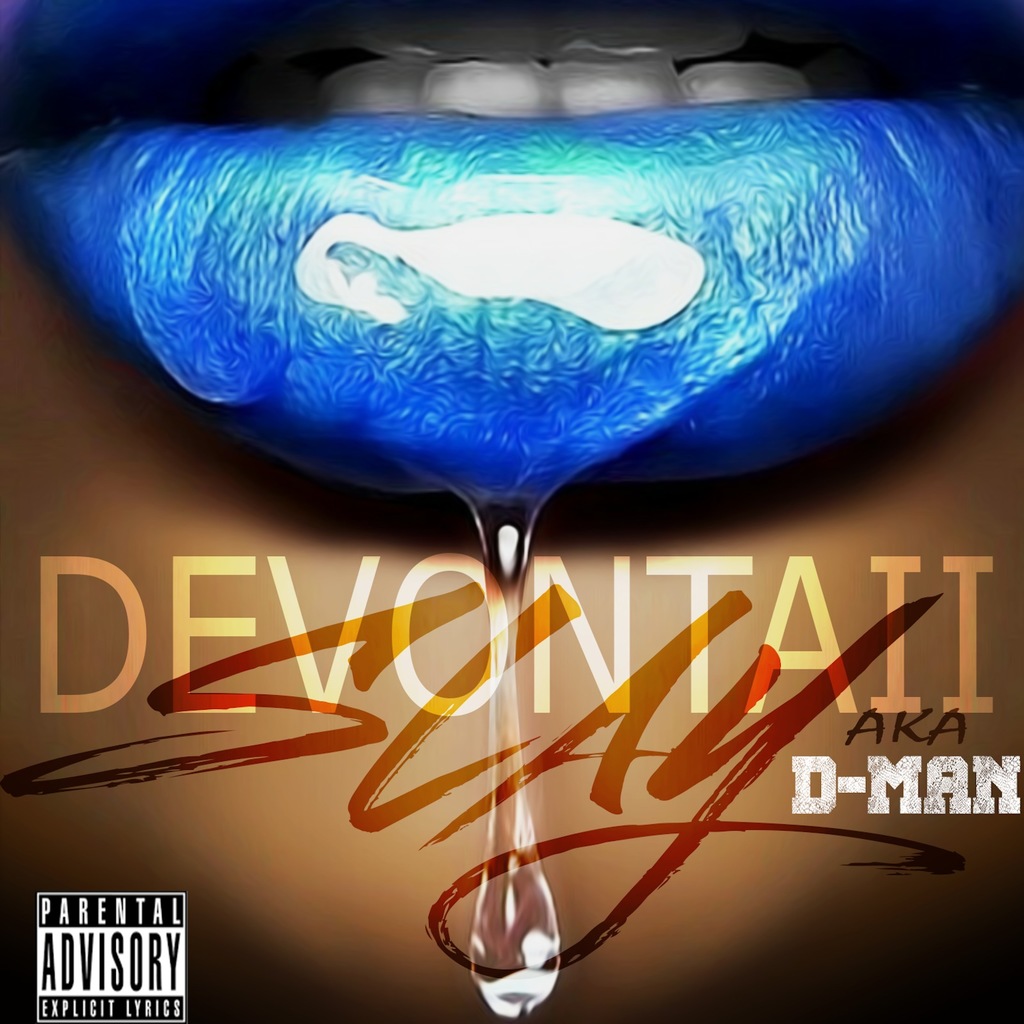 Wayne Wonder & Bigga Rankin are two living legends, when you put these two together, greatness occurs. Today we drop a street remix to "Enemies", which is the 1st record off their upcoming project. Lil Cezer follows up "Tupac" with the release of his new single "Undecided" featuring $hon. Tune in below. After reaching the Top 10 with his debut smash "Get Home", rising R&B star JR Castro is at it again with the video for his fast rising follow up "Right Away." Produced by The Audibles (Justin Bieber, Chris Brown), the visual is everything you would want from the soon to be anthem of the summer. JR Castro is preparing to release his highly… 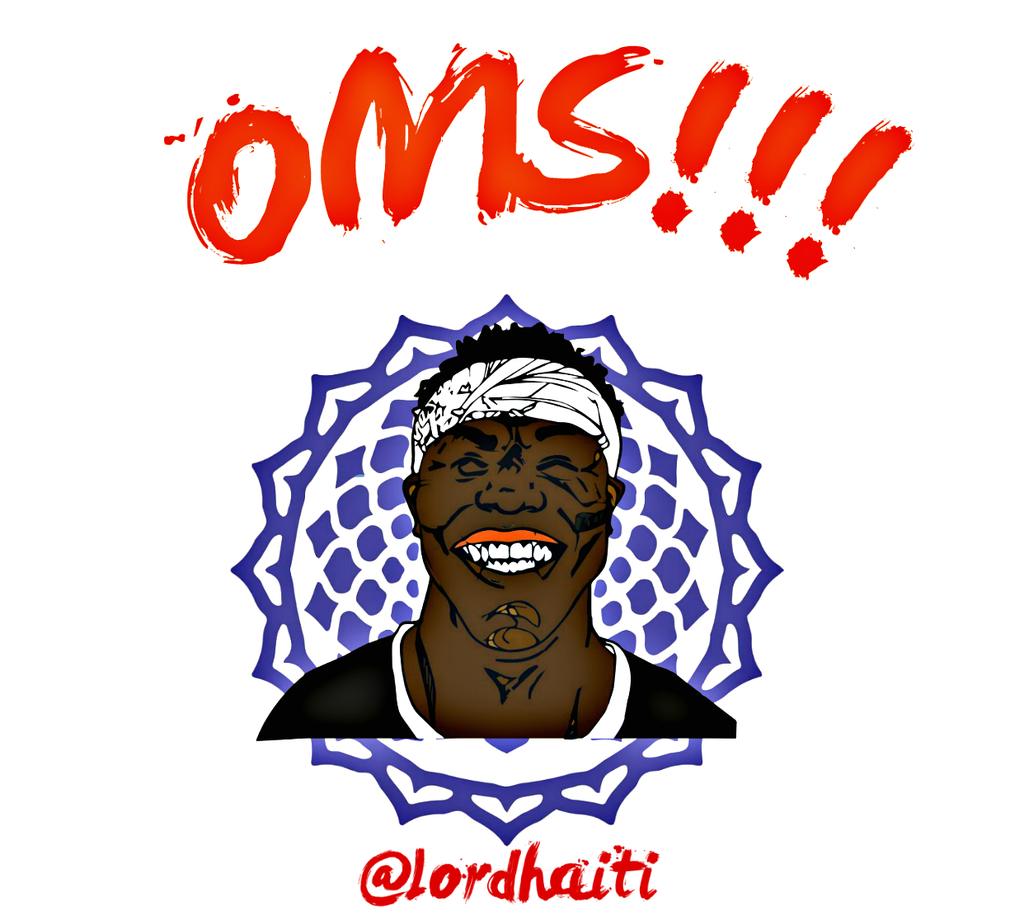 Soul/VIbe producer Lord Haiti, releases hot new track "OMS" from his upcoming anticipated project "On My Soul," that will be dropping pretty soon. New single "OMS" features an stronomic beat with a next-dimension feel, on such a very distinctive production. Lord Haiti does a great job at providing unique baselines with relaxed flows that will keep you listening,…

The trill conscious rapper is kicking off the summer with some major musical HEAT! Landon Battles has dropped his brand new single entitled "It Wasn't Suicide". In this emotionally transparent song, the artist incorporates lyrics that depict how he feels about gentrification and the mistreatment vastly spread throughout the Black community, over a bass boosted trap beat. Landon Battles makes it known he's not going to let these issues hold him back…

Fast emerging Pittsburgh rapper Jimmy Wopo has been building a strong buzz in 2016 and now returns with his video for "Elm Street". From Jimmy Wopo's upcoming mixtape WOPONESE which will be out Mid-July. 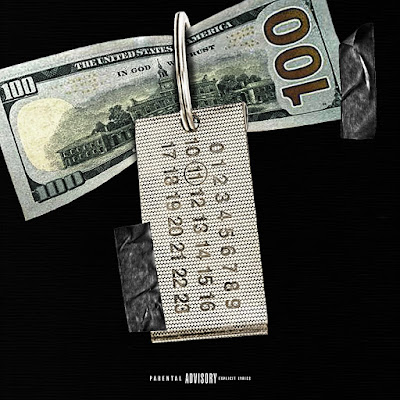 Memphis Native, ODO6 drops his club banger, "My Birthday" off his latest mixtape "4 & A Baby" hosted by Trapaholics. ODO6 treats everyday like his birthday, and plans to show everybody just how to turn up with this energized mix. Regardless of your race, gender, or culture, you can turn this track up and party like its your "Birthday". Video for "My Birthday" is currently underway and scheduled to release later this summer. For booking, features, beats or more info call 9015091465 or…