"My reason for this…

Miami-based rapper Warlok releases visuals for his latest song “Pimpin & Flossin” off his upcoming EP The Greatful Dead. The record features John Austin and was recorded by Miami Beat Wave. The video is directed by Focus Clips. Video: Lecrae & Zaytoven - Get Back Right

Lecrae and Zaytoven return today with an official music video for "Get Back Right," the first single from their upcoming collaborative project titled Let The Trap Say Amen. Watch the Andrew Averso-directed… T.Y. Eazy (also known as "TOOEAZY BEATZ") is an up and coming artist from Broward County, Florida with much prospect. T.Y. Eazy began as a local rapper that frequently freestyled with his peers while attending High School. Towards the end of High School preparing for college, T.Y. Eazy decided to take the music business more seriously and learned to…

Samar is a rapper from Minneapolis, MN. By way of Syracuse, N.Y. with a unique rap style and deep passion for the culture of hip hop. Some of His influences are Nas, Jay-z, The Notorious B.I.G, 2pac and the list goes on. Samar beleives that music is a universal language that all people can understand, he does hip hop music for all ages, he created a Early… 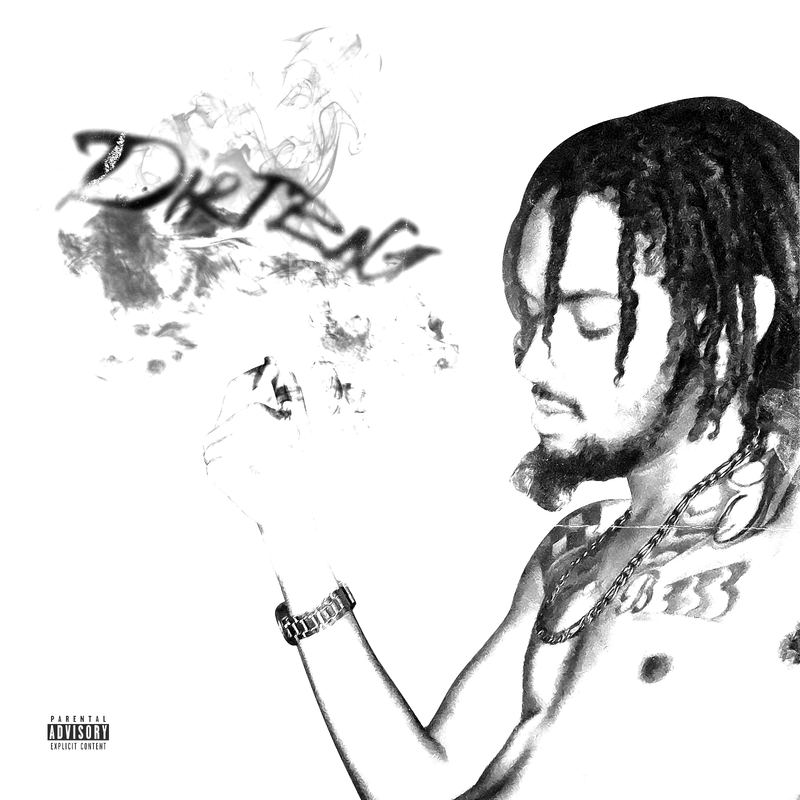 Finisher DG releases his full-length mixtape “Dirtbag.” Listen to the project and follow Finisher DG below: 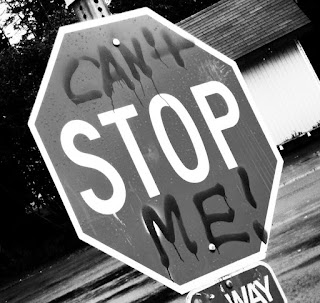 This is one of…
Continue

Coca Vango is coming off the release of his latest project Motivational Purposes Only in February. Following a video for "Yesterday (Remix)," the Atlanta native is back with another visual for the Derez De'Shon-assisted… Andrezia debuted her new video “Wrong” featuring Rich Rocka a few days ago on her VEVO channel and is garnering much attention. Andrezia is a Cape Verdean-American singer/songwriter and actress hailing from Oakland, CA. Growing up in the multicultural Bay Area and steeped in hip-hop and R&B, Andrezia has coined her…