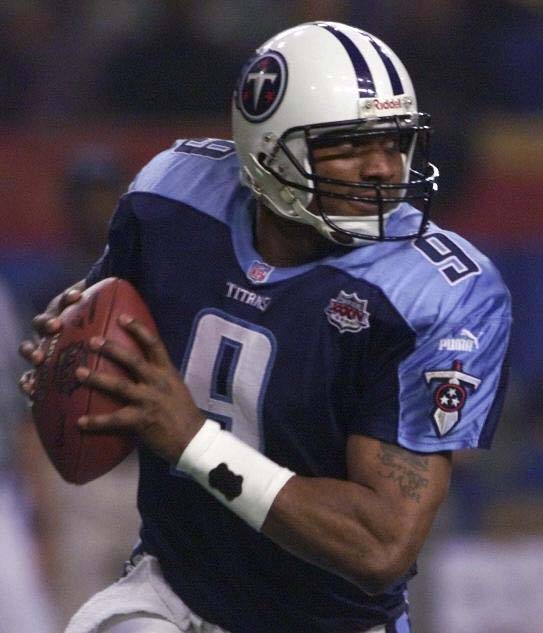 Get your tickets at www.ticketmaster.com 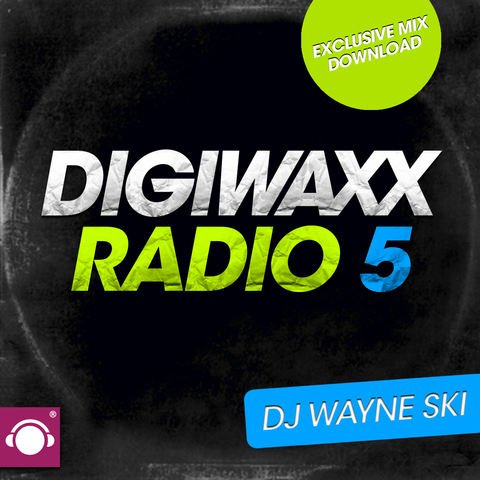 http://www.nuttsmagazine.com/ronnie_run.html This the interview I did with Nutt Magazine yesterday. Shouts out to Brigee_2000 for the time he did on it! 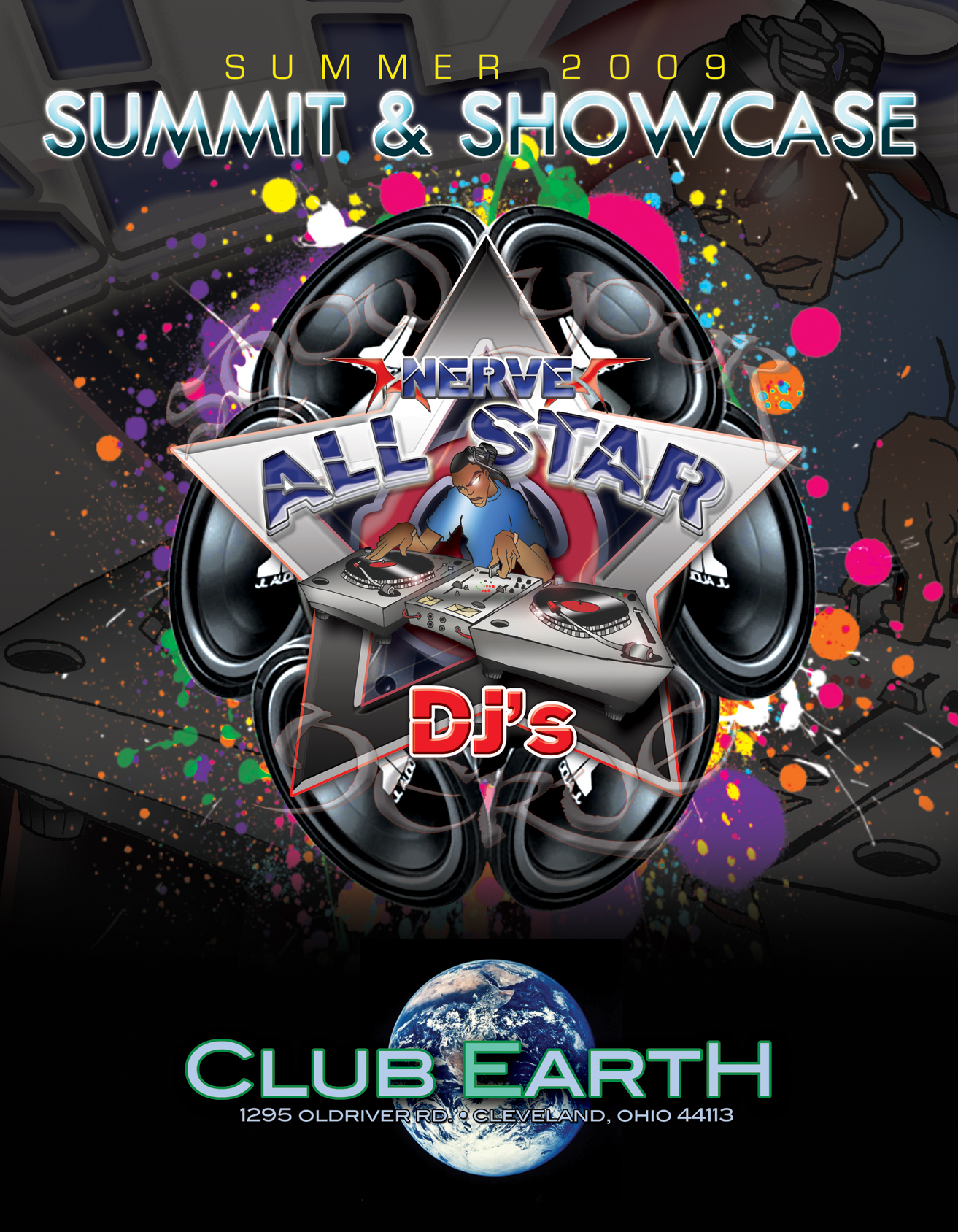 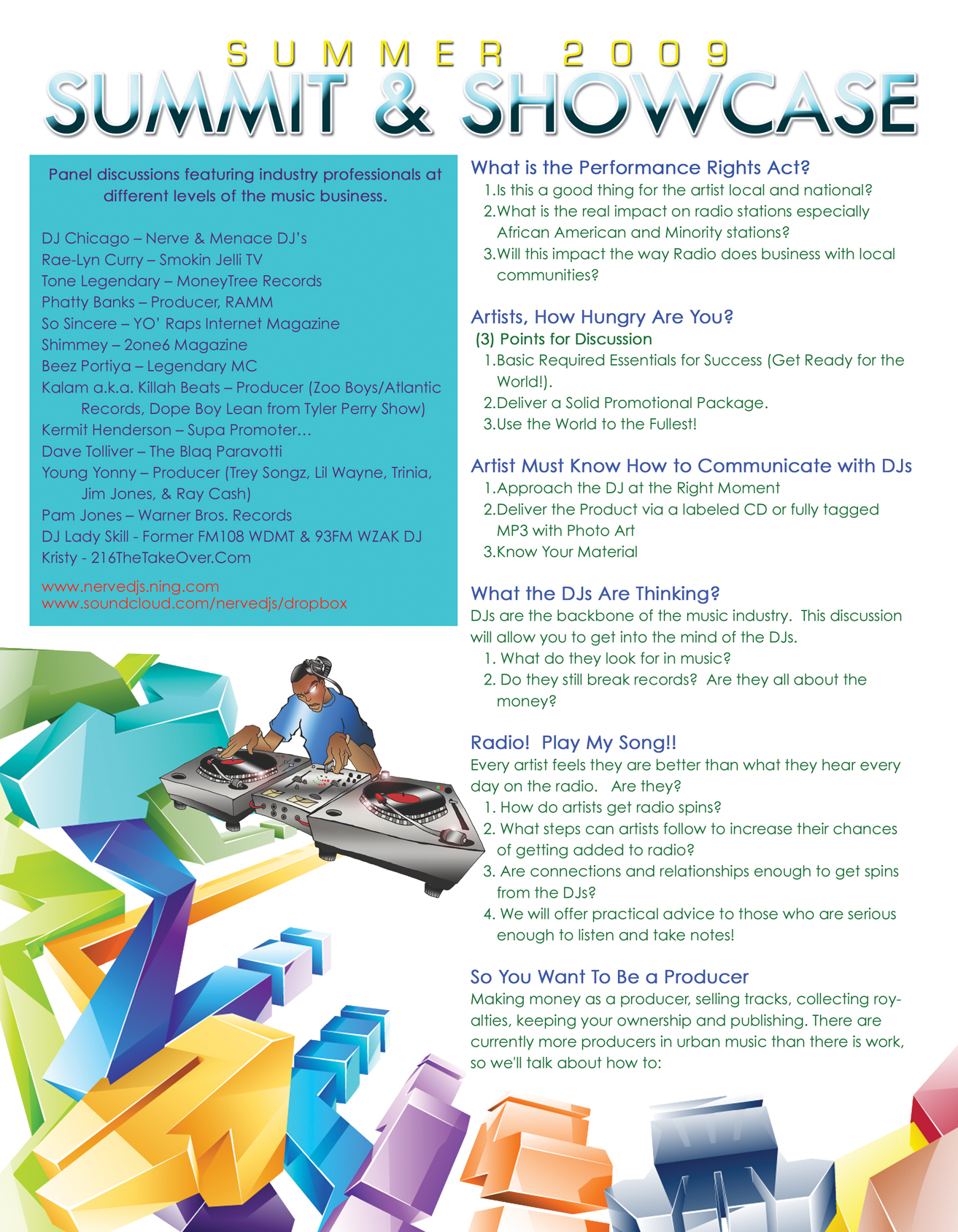 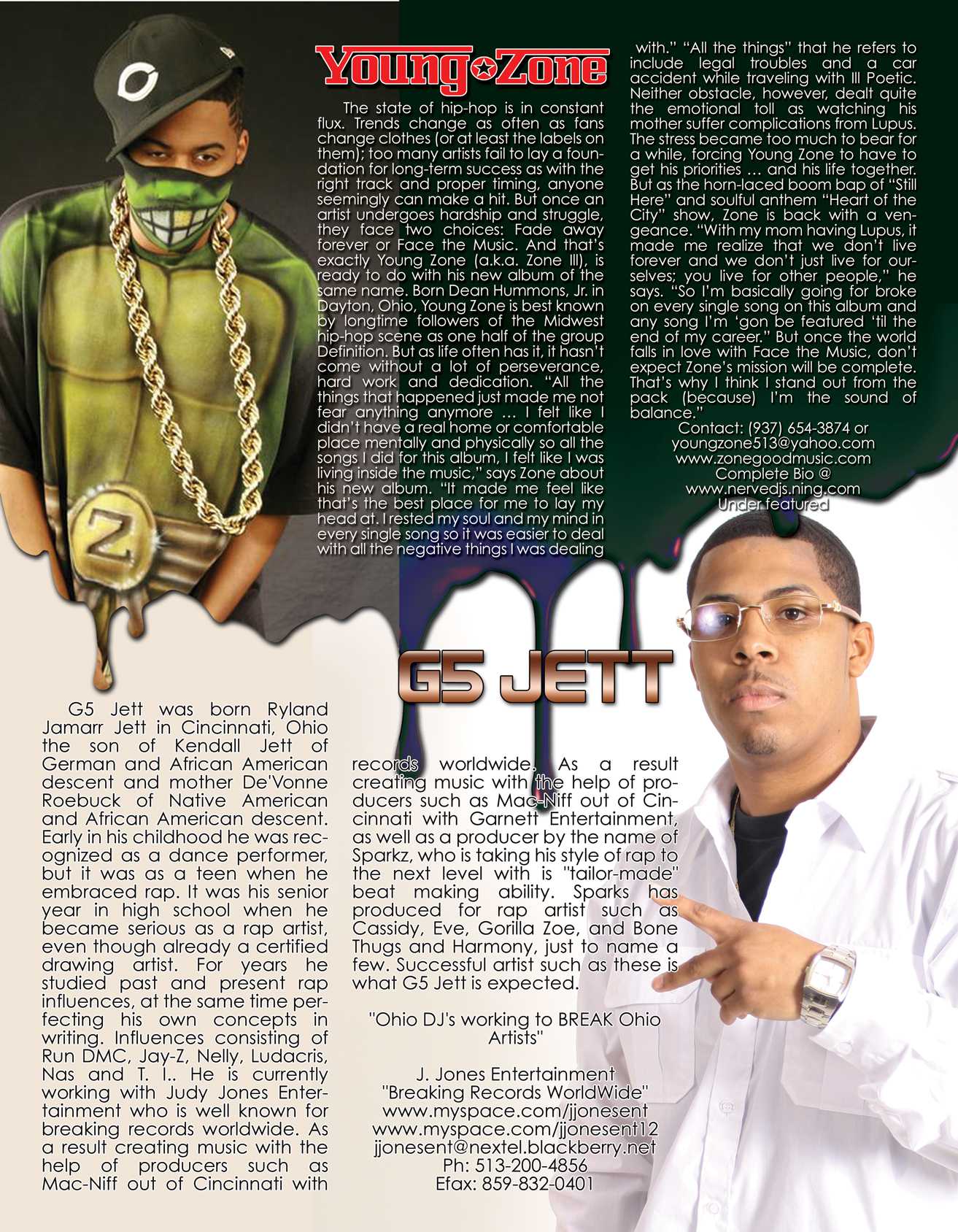 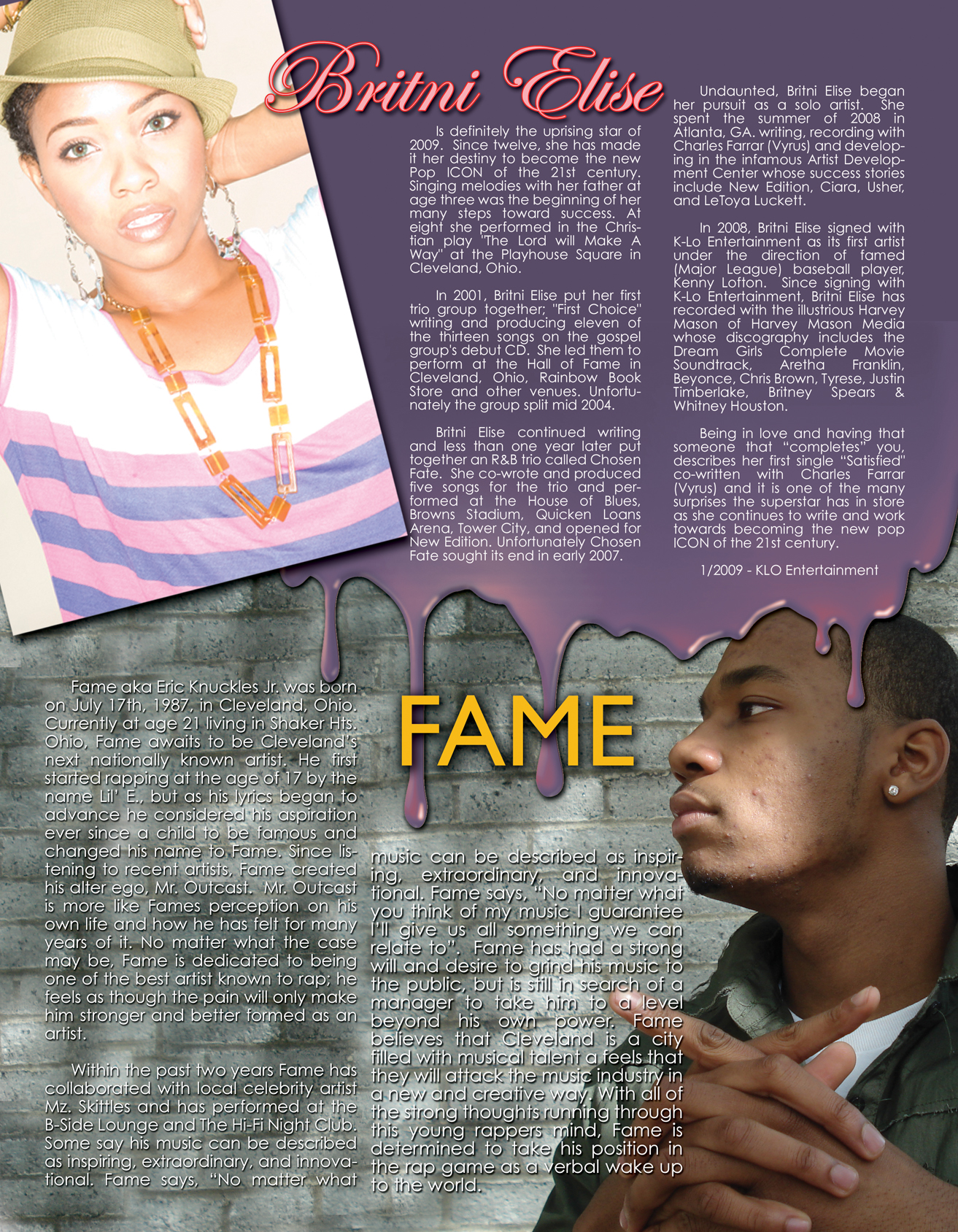 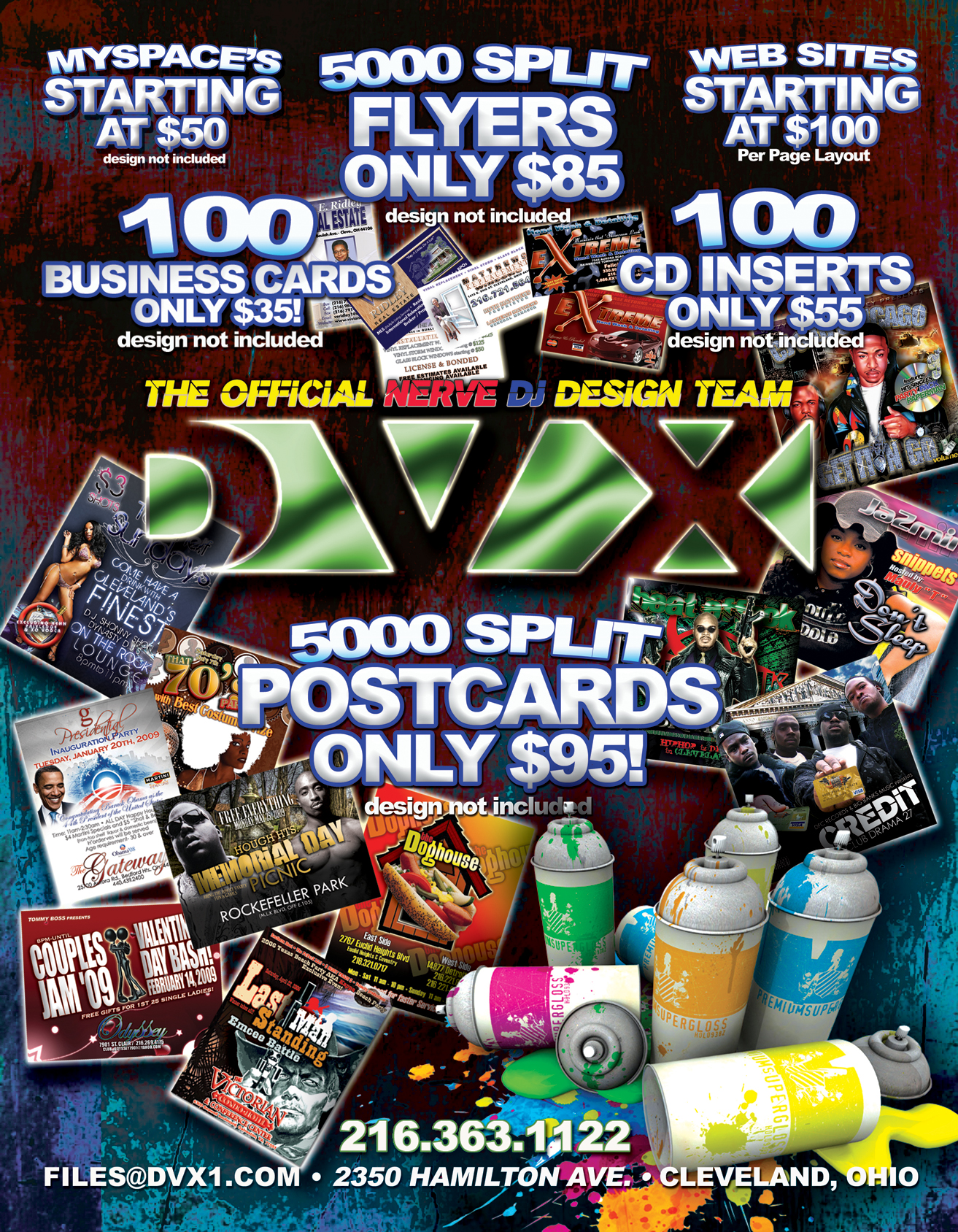 A Busy Summer in the NBA Continues 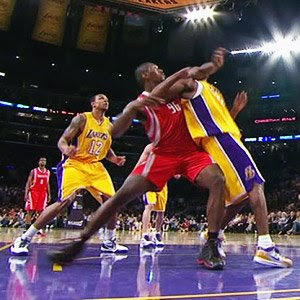 Moves continue to be made in the NBA this off-season with the latest news coming out of Detroit. Yesterday the Pistons signed Ben Gordon to a 5-year deal reported to be between 55 and 60 million dollars, and Charlie Villanueva a 5-year deal worth 40 million dollars. This move gives the pistons more offense, but they still have some big decisions to make.

New hits up!!! Come see what a Mid-West swag bout!!! Please drop comments about music..... It is greatly appreciated!


ADERO BIOGRAPHY
While most kids his age are preparing for high school, young Adero juggles a hectic schedule packed with photo shoots, piano practice, dance rehearsals, studio time and performances for audiences of thousands of people.

The words, prodigious and multi-talented are synonymous and holds true for the quick description of the Chicago native performer, Adero Neely. To date, Adero is the youngest solo R&B artist to hit radio in… Continue 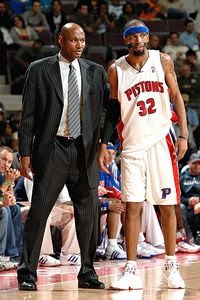 For the last 6 years Detroit Basketball has been one of the most successful franchises in all of sports. They went to the finals 2 years in a row, and to the conference finals 6 years in a row. They dominated the eastern conference during the stretch and were with out a doubt the team to beat in the east. They were the team that… Continue

You don't wanna miss out on his DJin' appearances!! See him at... 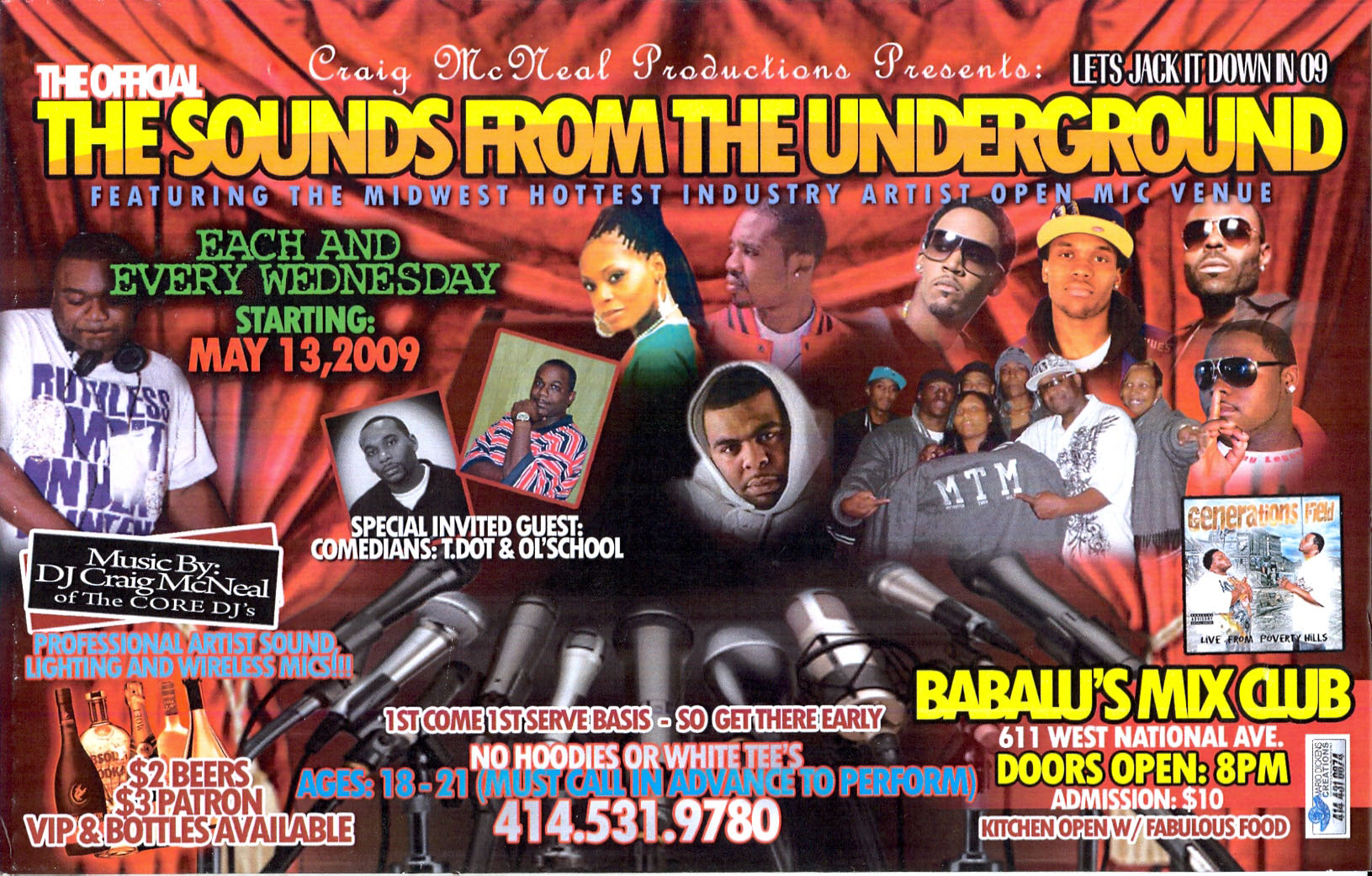 Just got word that from 24 @ SoNyce ENT. that D-Sleeze of FLO Records is in critical condition. He was shot while passing out flyers in a niteclub.
So sick of violence in my city... please pray for him and his family. I met this dude and his crew while doing 91.7's BoogieBang last… Continue

If The Dj's Can - What's Going on With The Artist Shouts to all the underground artist and to the entire Core. It's amazing how Dj's can come together and network, form bonds and out hittn events together but us as artist seem to have a hard time with one another. Hating! What for? Well Ive noticed that allot artist just envy those who are better artist. Clearly its no easier for a chick! I appreciate artist like Drake because he just helped the door open a slight bit wider for artist who are… Continue