New Visual from Jay-Cro' s latest Project #NoPanties. This time he teams up with 2011 106&Park W.O.W Champion (also a Detroit native) Lady Te. This video shows off Jay-Cro's & Lady Te's swag as artist while being complimented by dancers and cameos from other artist and producers Jay-Cro has recently worked with. Produced by Erv Productions, the Detroit emcee brings you yet another certified club banger.. "Pop it Slow".… 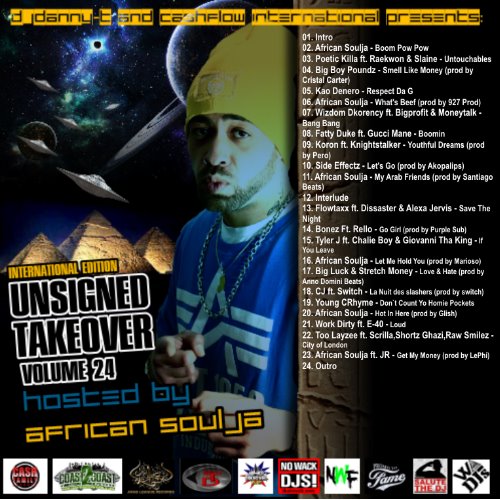 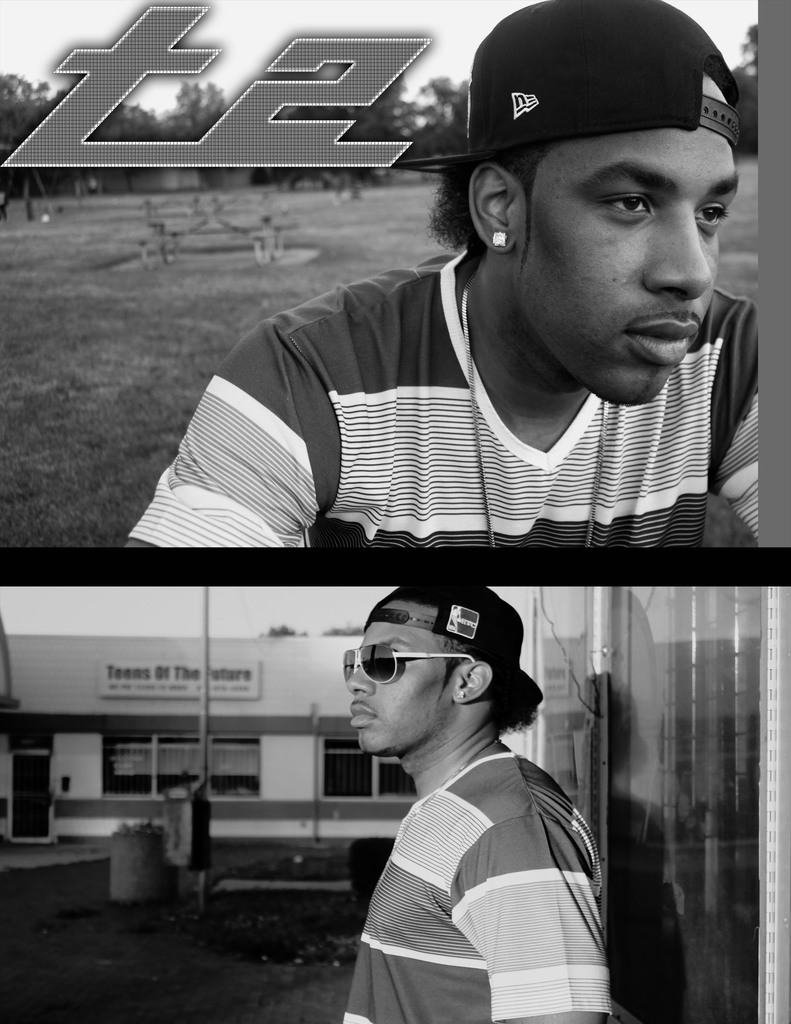 David “T2” Casey has been taking audiences by storm across the Midwest for the past 5 years. T2 has co-written music for talented artists such as, Marc Nelson of “Az Yet”, Katy Perry, Brandy, and Hillary Duff. On May 11, T2 released his latest mixtape titled, “I’m Getting So Cold” which caught the attention of Island Def Jam. Island Def Jam soon signed… 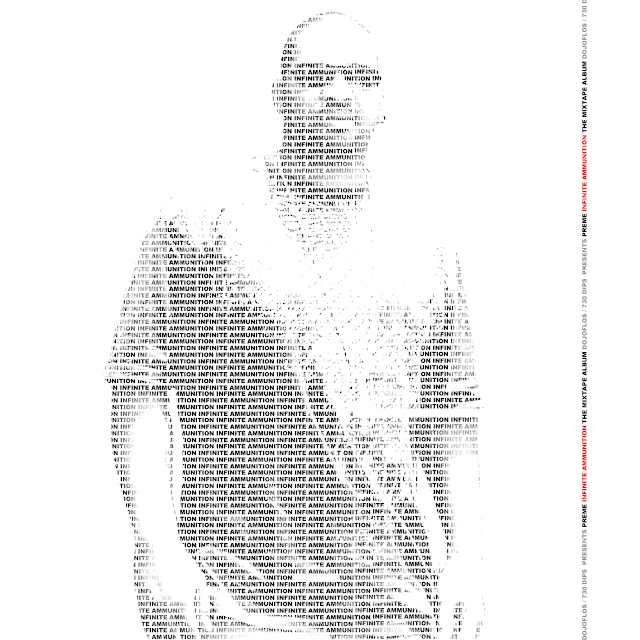 Check out "Let Out" by Money Mou$e BSM

DJ Seizure sets it off at Mansion for Clash of the DJ's with this ill as open format mix. A 12 minute set transferred to a 30 minute set for you to download. Extended songs and extra records for your enjoyment.

INTRODUCE MR.MELODY TO ALL THE LOCAL RADIO, MOBILE & VIRAL DJS, TASTEMAKERS, MEDIA, & CLUBS. IN ORDER TO HELP ENHANCE HIS AWARENESS iPhotoCap is your FREE fastest easiest way to caption your photos!
Create multiple, moveable captions on any picture of your choice! Over
5 million users are already creating fun, sentimental and funny
captions! Create your photos, save or upload them to Facebook,
Twitter, Instagram & More!

- Add a custom text to any photo, and send it straight to your friends! Leavin My Hood [single] by @1Syke

Leavin My Hood [single] by @1Syke… 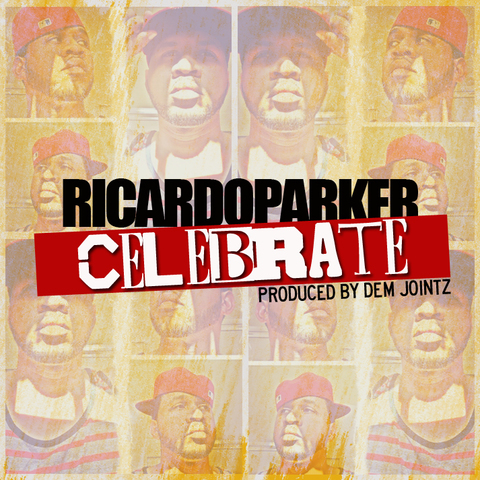 Gansta Marcus - Purple In My Cup

Gansta Marcus Sounds Out Another Release - Purple In My Cup. Hear It First…

Stephen Jackson (aka Stak5) - Save The Day [BTS Video]