DJ Charlie Chan talks his many many many artist plaques, Nelly "he got his people on".... (and you may be surprised to hear what he thinks Nelly's biggest mistake is) and drops some REAL TALK for up & comin artists, what other djs won't tell… Continue

Poison to the Global Palat ... and "its my dime" Poison to the Global Palat ... and "its my dime"

At a time when our judicial system is over run with pedophilia cases and billions of the worlds women from the Congo to Afghanistan are fighting for respect and recognition; Kim Kardashian has the nerve to
make statements, (that I wont repeat) but the thought of which sets
every little girl's poppa on re-set in his mind and heart. There… Continue 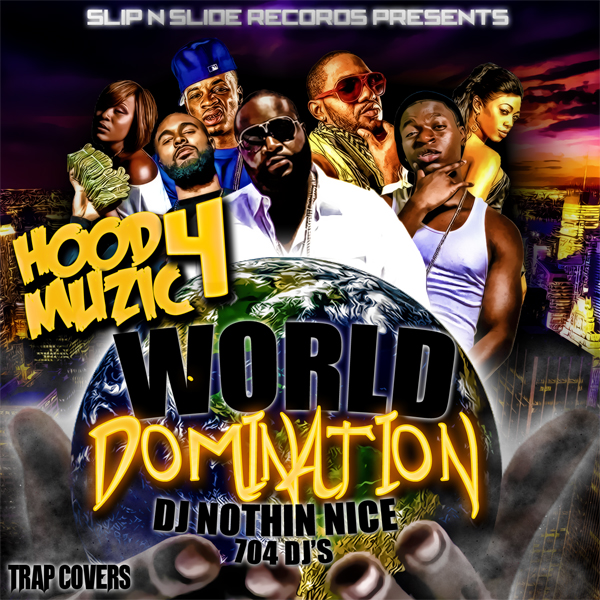 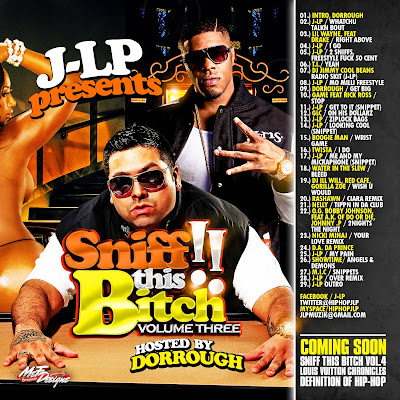 “Sniiff This Bitch Volume 3” is sponsored by datpiff.com and features new heat
from J-LP like “I Go” & “Watchu Talkn Bout.” It also includes
exclusive freestyles like “Mo Milli” where he addresses his beef with 50
Cent… Continue

Within two years, Ruste Juxx has proved he is Indestructable with his Sean Price co-signed album, then went in for the kill with producer Marco Polo on The eXXecution, and is now claiming his longevity in the
underground hip-hop scene, letting it be known that he is strong as
Adamantine.

Well known for his strong delivery and hardcore rhymes, Ruste Juxx is back with a new mix CD, Adamantine, a project entirely produced by Endemic.…

V103's very own Wanda Smith along with Block Ent. artist Gorrilla Zoe and Jody Breeze came out to visit kids in Atlanta yesterday. The purpose; to give away FREE!!! ice cream to the kids in the Atlanta/metro communtiy. When you broadcast live on air that you are giving away free Brewsters ice cream flavors you get a buzz right away. So, after pumping gas at a gas station we had to pull to the side because we already had a lil crowd come. As kids and parents came closer to see who…
Continue 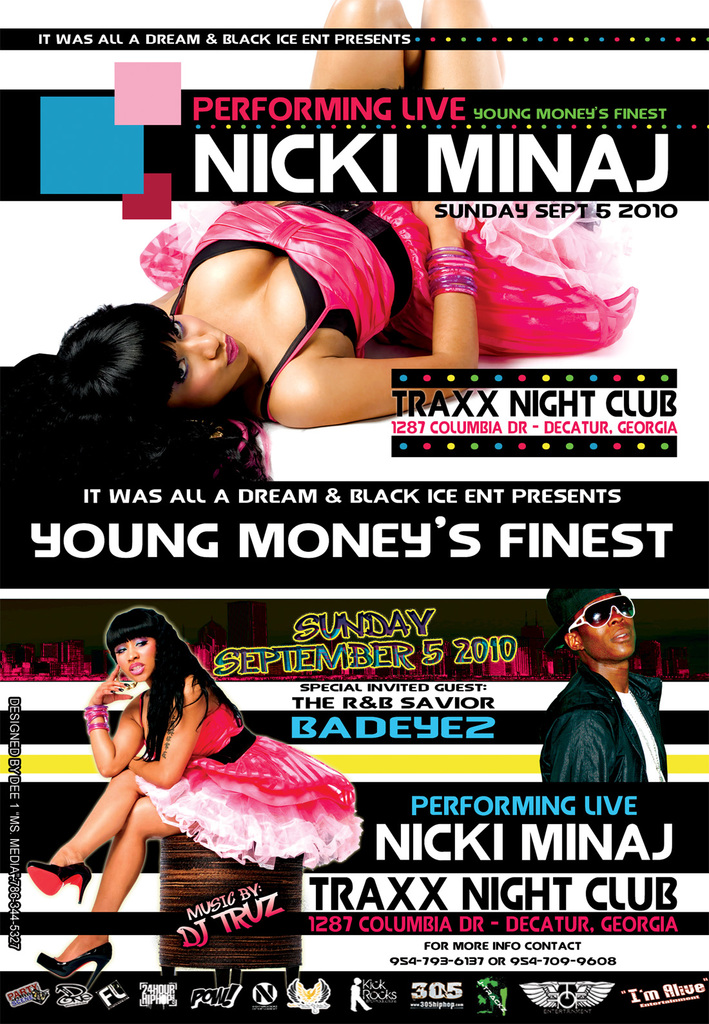 iStandard Producer Showcase in Miami - judges include Streetrunner, The Fliptones, Stanley Marseille - Director of A&R at Nappy Boy and more

The nationally renowned iStandard Producer Showcase returns to South Beach on Thursday, August 26th at the Heathrow Lounge (681 Washington Ave, Miami Beach FL 33139) Showcase your tracks in front of an esteemed industry panel and the most vibrant and condusive setting!

Judges confirmed so far for this event are Stanley Marseille, Director of A&R at Nappy Boy, Otha "Vaskeen" Davis III, A&R at Slip-N-Slide Records, as well as Multi-Platinum Producers Streetrunner, The Fliptones,… 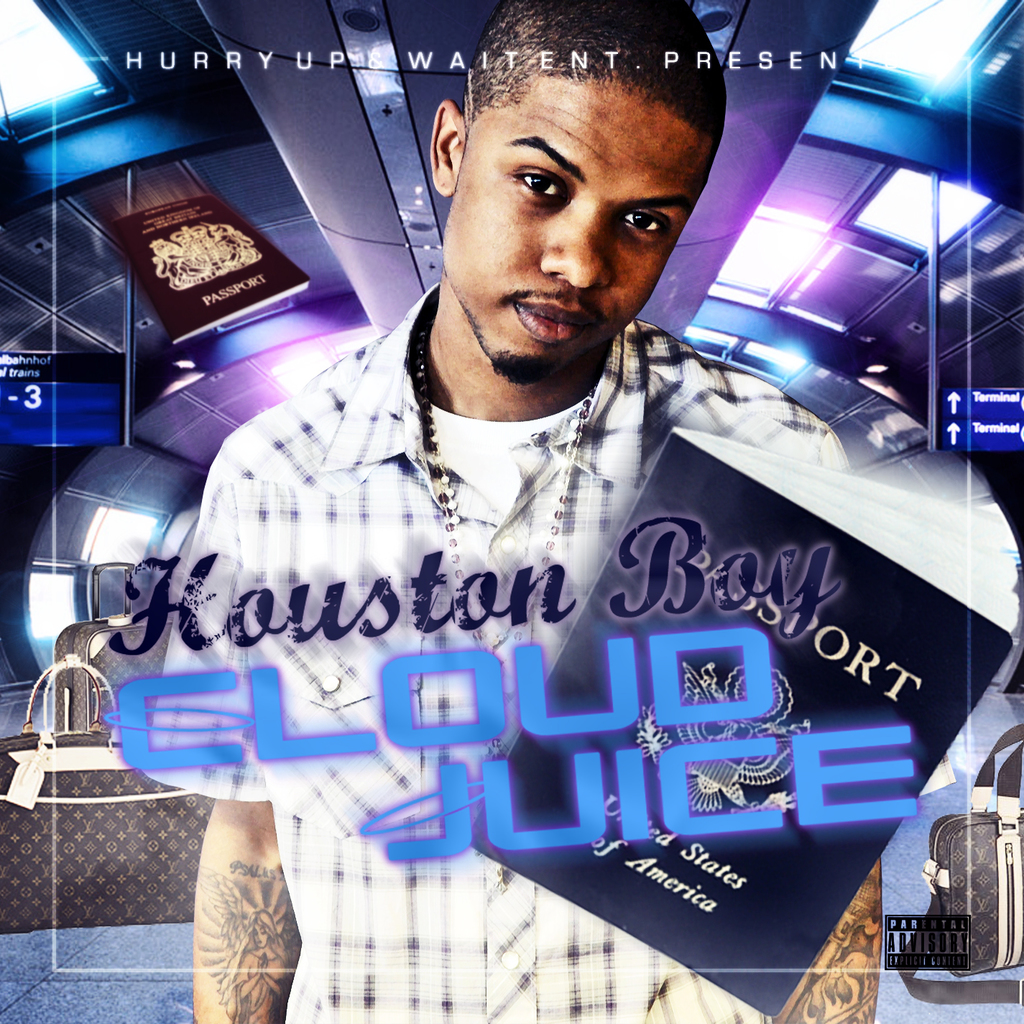 Here's this past Sunday nights Sugar Radio show on NE1FM, broadcast weekly in the UK, this week presented by Wayne C McDonald and DJ LKP. 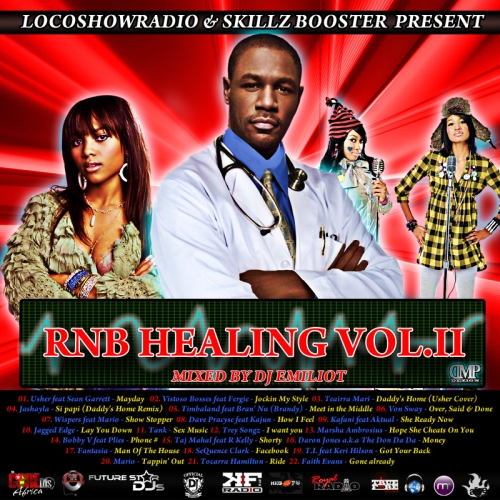 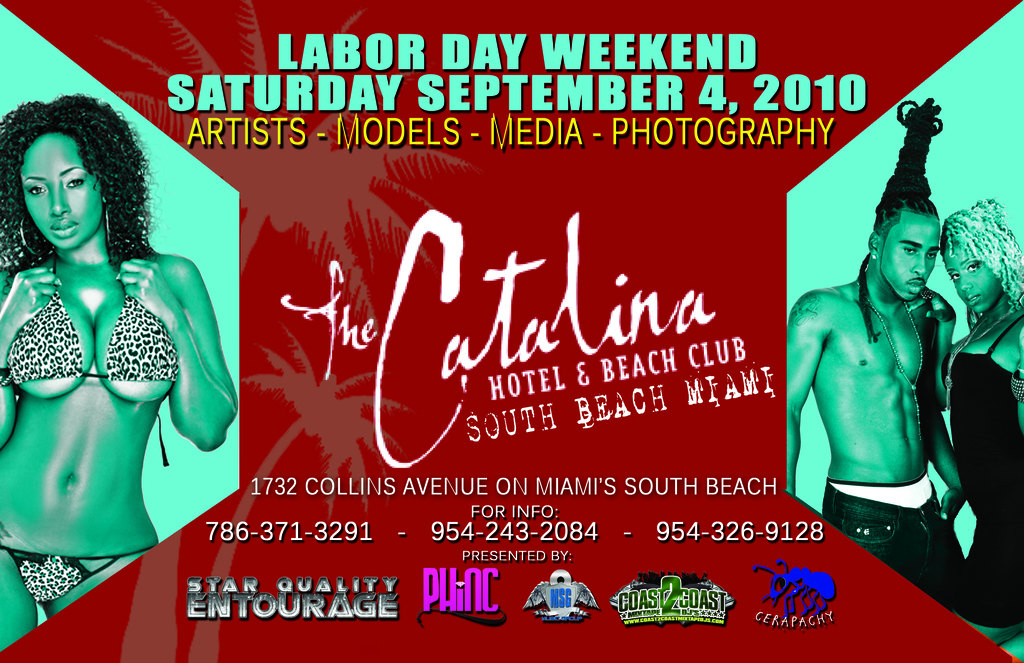 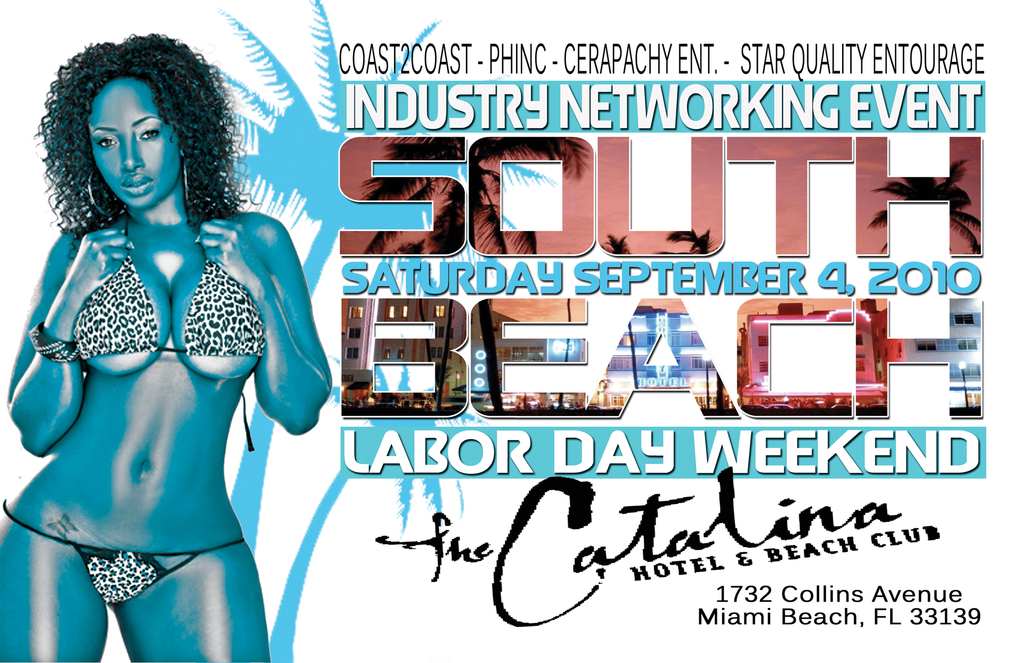 PHILADELPHIA MURDER RATES ARE CLIMBING-NEW RAP MOVIE TAKES YOU TO THE MEAN AND GRITTY STREETS OF PHILY!!!!!!!!!!!!!

CLICK THE SECRET LINK TO SEE THE HARDEST REALEST VIDEO THIS YEAR!!!!!!!!

STREETZ OF PHILLY BY SMILEY JONEZ

After making StL history this past Feb, YUNG RO took home five awards at the Radio One Traffic Music Awards. The young rap entertainer struck gold again on Aug 11 by winning the "Hottest Male Entertainer Award" at the HOTLIST AWARD SHOW. The event was held at the Venue. YUNG RO thanked all his supporters acknowledging they gave him success along with hard work and determination. His father, Roland 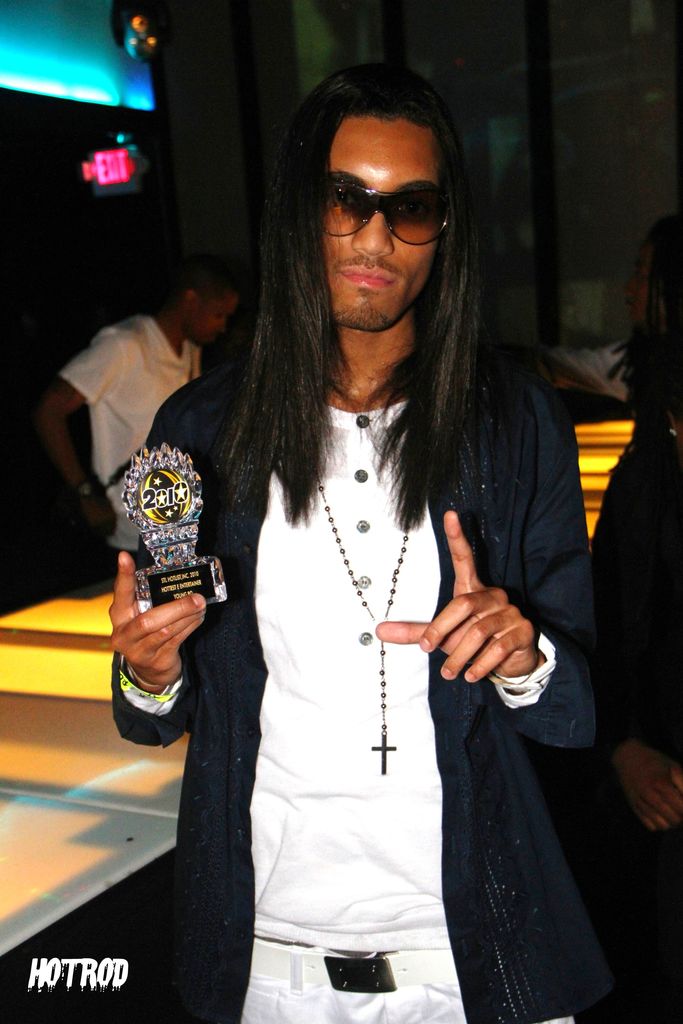