From The Mound to the Microphone

Very few people have the opportunity to play professional Major League Baseball. Amongst that group, the list of pitchers that sustain a career threatening injury after going  through Tommy John Surgery to return to the mound and still be effective is very short. Friedel Pinkston is living that story today.

For most people, the story would end here and… Continue

I have a new mixtape dropping soon. The mixtape is Called Da Commission If you want to jump on this mixtape then this is what you need. Slots are $25. Send your payment to PayPal DJJGates@yahoo.com and your track to DJJGates@yahoo.com. Also you could hit up Boss Chandler @ this number  917-561-0040 and ask for slots and Da Commission T-Shirts. Get your music heard on bigtime websites. If you call tell Boss Chandler… Continue

Some of the doppest artist from New Orleans

1. I Get Dough-Corner Boy P

03 Pitbul ft Neyo Mya- Give You Everything On his grind for the past two years, Wooh Da Kid has released his Crown The King mixtape hosted by Superstar Jay and DJ Love Dinero. Full of street bangers and radio worthy singles songs like Feeling Good, I Prefer, and Follow Me ft. Frenchie, this project is a win for this New York born lyricist.… From the Who's Translee mixtape hosted by Cory…
Continue The Soul by @Ludacris SL300 (check them out) 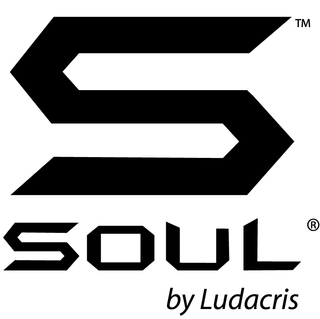 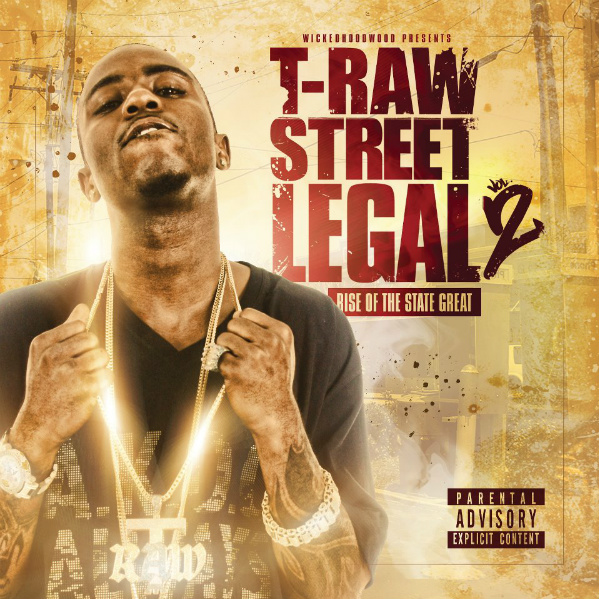 
1st Official Video from the Forthcoming…

The 1st LADY of The BMAJOR MUSIC DROPS her FIRST HIP HOP SINGLE "Its AInt About Money" (A MIXSHOWS & BACKSPIN DREAM!!)