Geekset Podcast Episode 4 :We Built This Upside Down

The Geekset crew discuss The Walking Dead return (How is it holding up with the Comicbook), Stranger Things (Was the P worth it for Bob #RIPBobTheBrain), Gotham (Current Episodes & more) , The Flash (Flashpoint and current episodes), 3-6 Mafia and Horror Rap, Cult of Chucky, Leatherface & More in Episode… 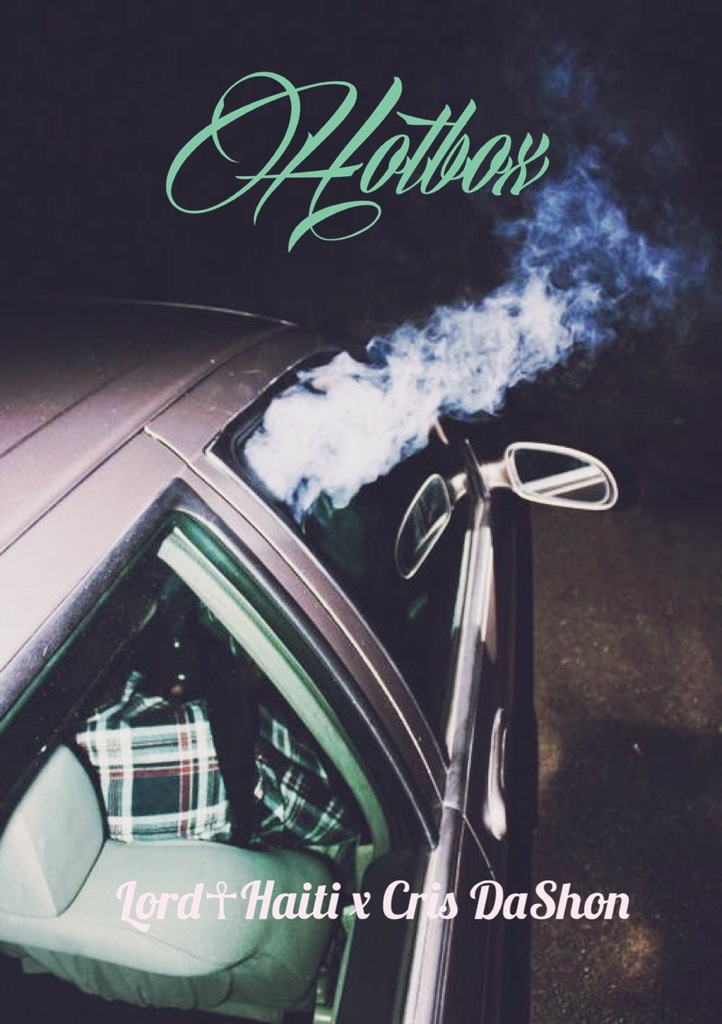 Lord Haiti has been collaborating with many artists over the past year and 2017, Brittany Nacole, The Boy Illinois, Lil B and more. He's been featured as one of the next wave of major producers coming up in Chicago. And has some new music for the fans. It looks like 2017 is picking up for Lord Haiti with his new single "Hot Box" ft Cris Dashon, available on…

Video: NO1 Noah – Stuck On Stupid

NO1 Noah is rising act to know, even if the singer/songwriter and producer is keeping his identity under wraps to the general public. His recent single "Stuck On Stupid" has picked up steam on streaming sites, with the SoundCloud version clocking in at over a million plays and…

Chris Wyatt born (Christopher Bruce Wyatt) August 16, 1988 in St. Louis, Missouri. Soon relocated to Huntsville Alabama by the time he was 4 years old. Growing up Wyatt was always in tuned with his creativity and his interests in music or drawing. As he grew older, Wyatt’s creativity began to flourish,… [Single] LA ft Gucci Mane - I Made It

Black Bag Entertainment artist and Minneapolis representative LA is looking to make an impact across the map as the end of the year approaches and he does just that in a huge way. Grabbing one of the hottest features in the industry, LA connects with the one and only Gucci Mane for "I Made It"—a billowing, relentless single that finds LA and Guwop basking over what it has taken to get to the top. The new single comes from the upcoming Black Bag ENT mixtape titled The Drop, Volume 1 (featuring… Continue 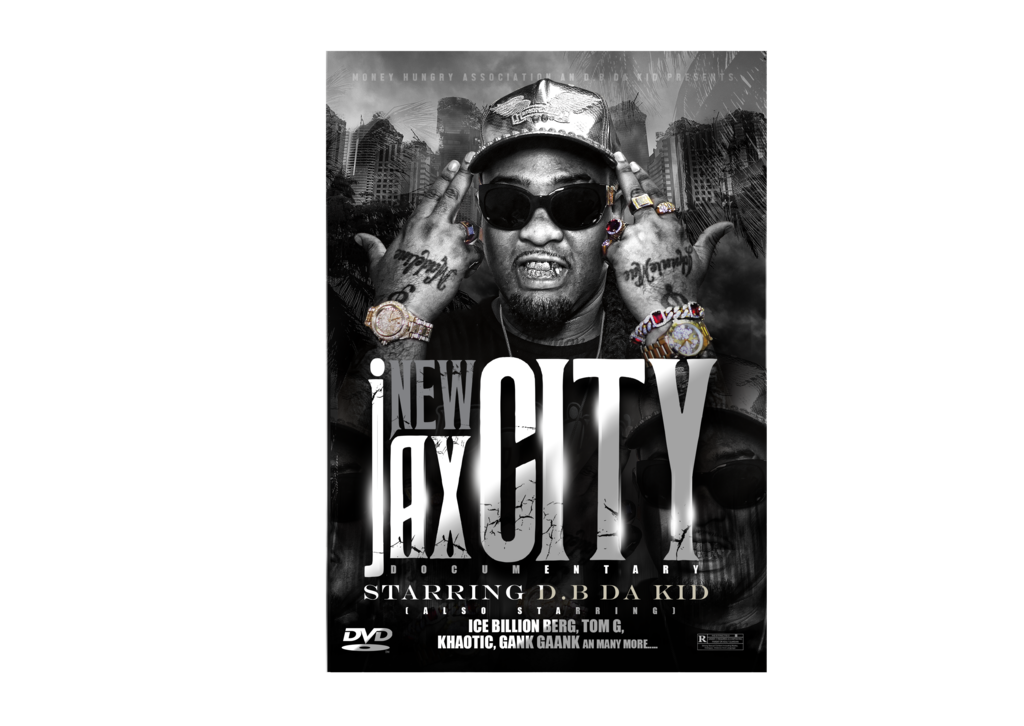 In and ode to the Notorious BIG, Baton Rouge's newest rising star Jay Lewis teamed up with recently slain Shreveport rapper Ratchet Life to bring to the world "Mo Money" produced by Touchdown. On the record, each artist celebrate their local…

Cincinnati rapper Paydro releases a new visual for his single "Countin Up The Bag" featuring by Kai Kenn. The track appeared on his recent mixtape The Hustle, which…

Halo Ceasar On The Path to Music Greatness

"Halo Ceasar & SMC where already on track. When they sought out the consulting services of;BOBConsulting Group with OG Mack Drama. We just helped them fine tune it." stated Stevie J lead consultant of BOBC.

BOBC has mapped out a blueprint A Strategy of 4 phases, of an artist navigation to success in the entertainment industry. Bando Jonez teams up with the Migos for his latest single "Stack It Up" produced by Polow Da Don. The Atlanta rapper/singer spoke about linking up with Migos, and like many who have worked with the ATLiens, had nothing but praise for the group. "Ah man," begins Bando. "All three guys are talented. They got that turn up sound so it was only right my team got them on the… 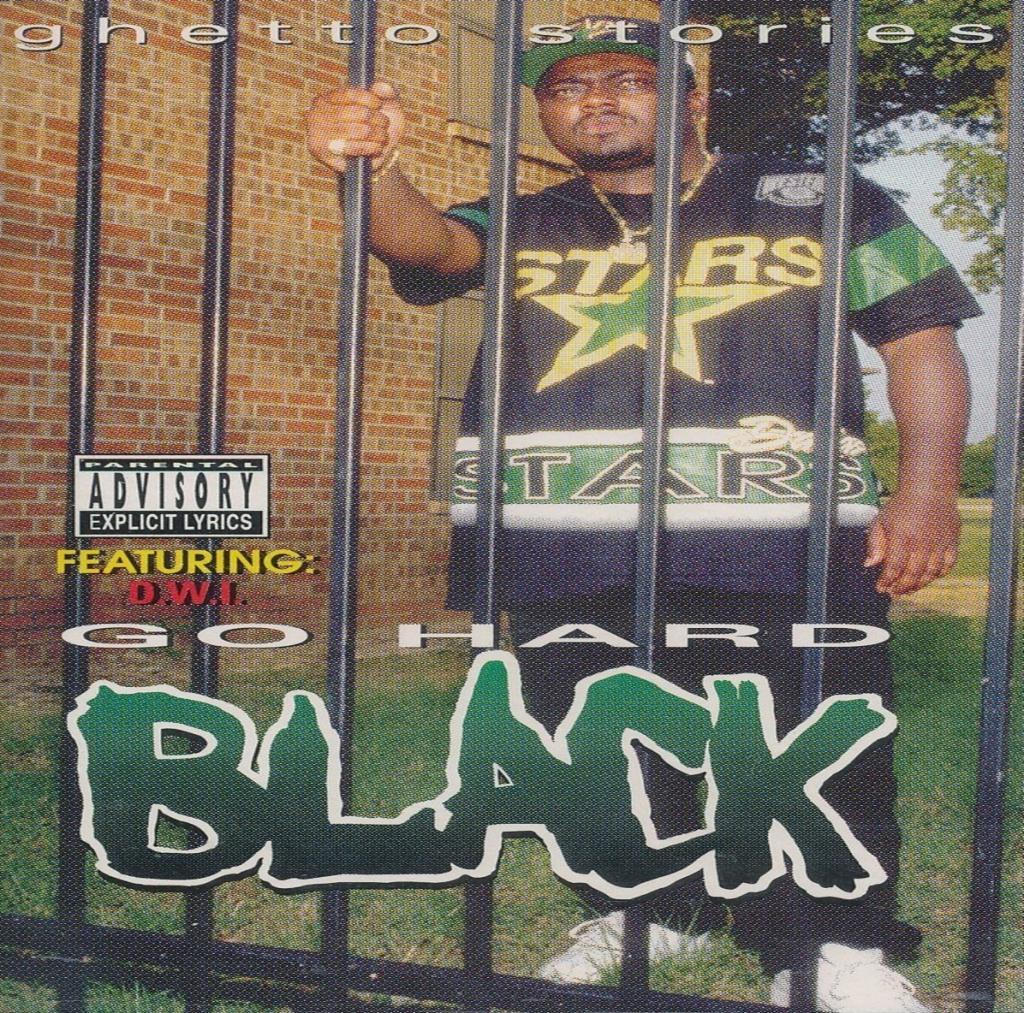 Creating a refreshing sonic blend of R&B, 80s pop, and rock, Missouri native Reasn returns with the Joei Jo produced single "Magic". With performances at RevoltTV Sessions, BET Music Matters, SXSW as well as alongside Kat Dahlia, Estelle, PJ Morton and BoB under his belt already, Reasn is poised for a breakout.…