d.Cap (formerly known as Dukwon) is a Florida native delivering a new refreshing sound with a catchy hook over a classic Brain McKnight sample titled "Wanna Know." d.Cap is a combination of LL Cool J and Plies with his appealing looks and potent sexy lyrical content for sure to get the ladies excited. Listen:…

Hot 107.9FM's J Nicks interviews Toronto's Shah about Just Text, the single currently taking over Atlanta and his ongoing legal issues since being targeted by the Donald Trump administration.…

Born in London, and raised between New York and Toronto, Zolo grew up saturated in sound courtesy of his music-loving Jamaican parents. In 2016 he dropped his debut project Mindless Thoughts and never looked back.

Jackson, Miss.- Mississippi-based rapper/ singer/ songwriter Infinite Starr Le Flair (AKA Monroe Kush) has initiated a champagne campaign from Maine to Spain like she was running for the presidency with seductively scandalous Country Boy Music-released hit single “I’m Off.”… 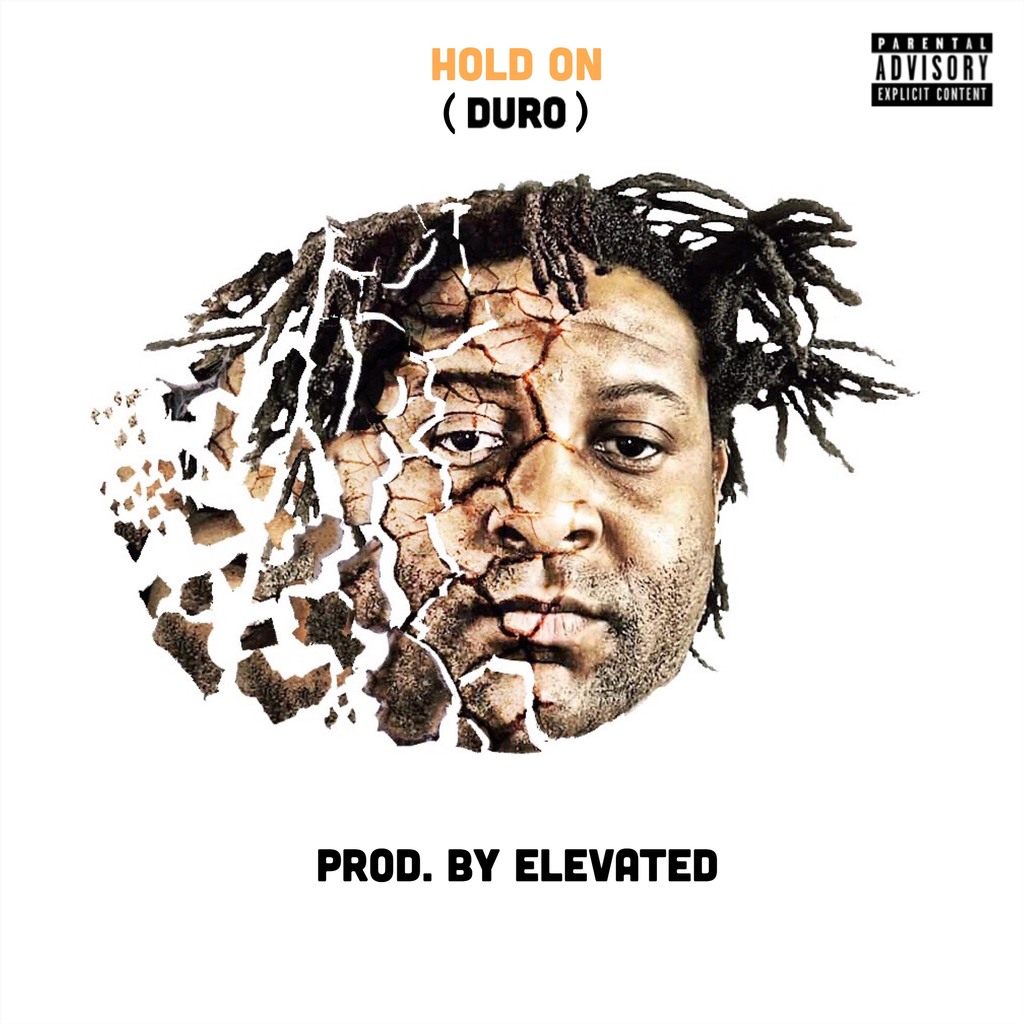 Known for his heavy Nigerian influenced bars and soul hip-hop style, #YaThatIsAll takes the infused afro rhythms and sexy hook to create “Hold On” (Duro). Produced by Elevated, Hold On is an undeniable single that encompasses all the elements of a dance anthem. #YaThatIsAll cadence throughout the song puts the listener in euphoria keeping them in a trance… 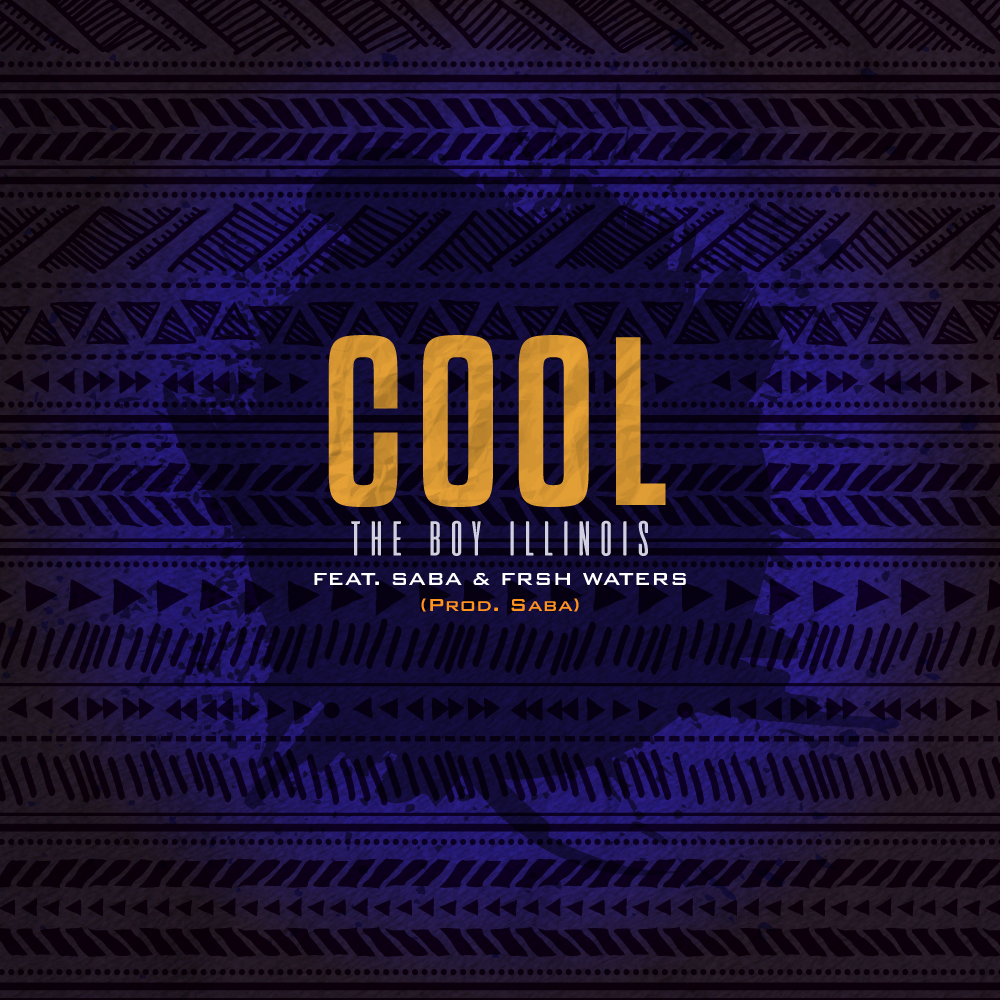 The Boy Illinois new single “Cool”  is an ode to an ongoing love affair and provides a soundtrack for many listeners #relationshipgoals. Colliding Chicago’s westside flair and eastside sauce, Saba, Frsh Water and The Boy Illinois mastered the true essence of a dope collaboration. Produced by Saba, this single is a taste of what's next for “Ill’ and his…

The next best female artist in the game is coming out of Pittsburgh, PA. The talented 23 year old, skateboard toting, wave surfing rapper is L.A.Chae. As of lately Jimmy Wopo and Hardo, fellow Pittsburgh rappers have been kicking down the doors in the industry bring attention to their city. Well, L.A. Chae is ready for that spotlight. She's been making…

Once again we're back with another episode of the Geekset Podcast. This week the crew goes over Dragon Ball Super and the current battle that is going on. Covering the most recent super heroes trailers and some deeper insight into Neegan from The Walking Dead.

New Single “Party In The Backyard” by Jeff Stones

After four solo mixtapes and two duo projects, Stones is finally ready to release his new album “Set In Stones” with features from music artists @Flokid88 @Jazzyfthequeen @drewlhvo will be releasing soon. Off his new album stones release his new single “Party In The Backyard” Produced by Havens Frederick. Gives that California…

As promised, Jay Jones delivers the official music video for his new single “Jump Back” directed by Cinemadona & Izzo. The Young Money artist is gearing up for the release of his 2000 Hollygrove mixtape, due out November…

New Music Video "When We Were Young" by Big V

We are going back to the BK for this one, for now its all about Brooklyn!! The name of this single is “Pop-off” by Antlive (@AntliveProject),…
Continue 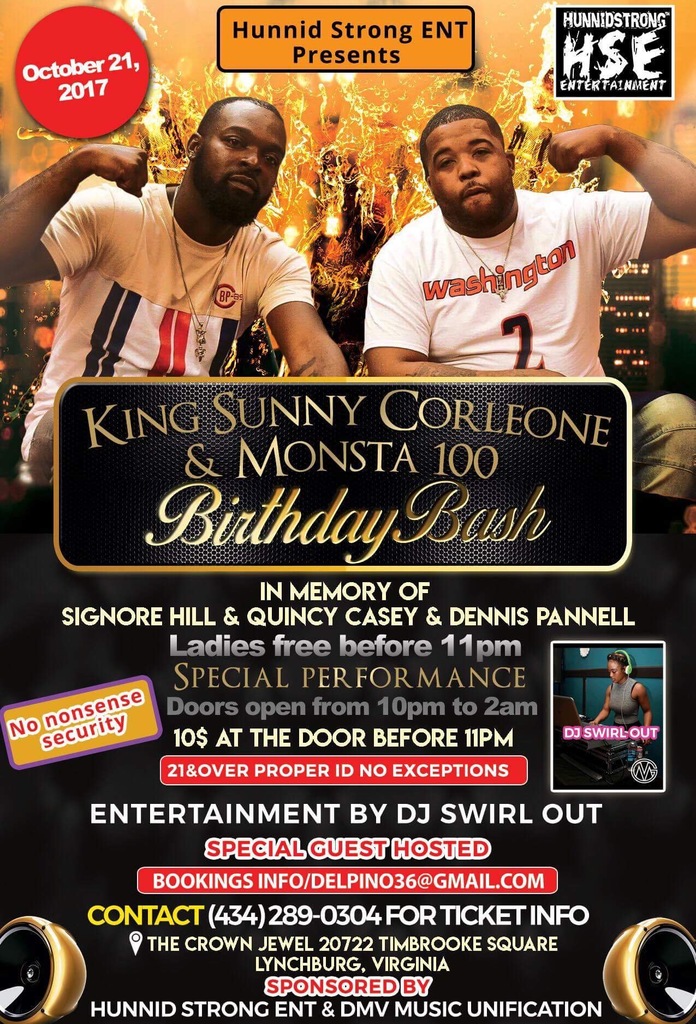 Check Out New Single "Smooth Killings" (Prod. By Icon Beats) Off Debut Album Coming Soon "Controversial". This is something deep talking about issues in life that nobody wants to…