You Can Vote As Many Times As You Want!!!!

Send a message with the 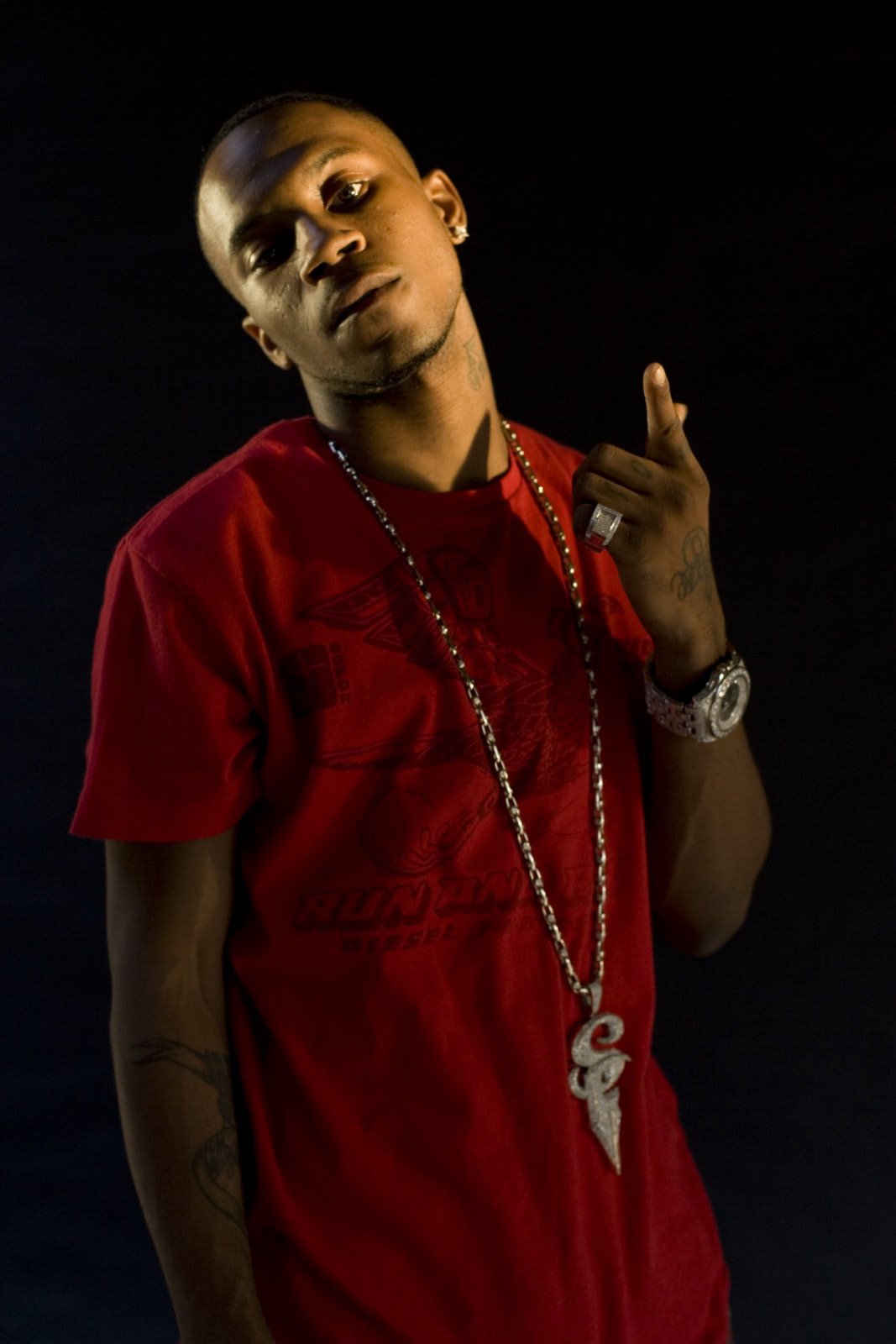 Man...this was a cool dude. Breed recently passed away from kidney failure. His funeral is planned for Tuesday, December 2nd 2008 at House of Prayer Missionary Baptist Church in his hometown of Flint Michigan from noon until 2pm. I rocked all of MC breed's records back in the early 90's. Ain't no future in yo frontin" & "I Gotta get Mine" feat. Tupac were my favorites. Not to mention that when i got my record… Continue

FOR EVERYONE TO READ TODAY

If you have been given life, hopefully good health, strength, and soundness of mind, hope, a sense of vision truly then today is a day of Thanksgiving. Dex Diamond

Check out video on Core Djs site or myspace.com/youngindadon 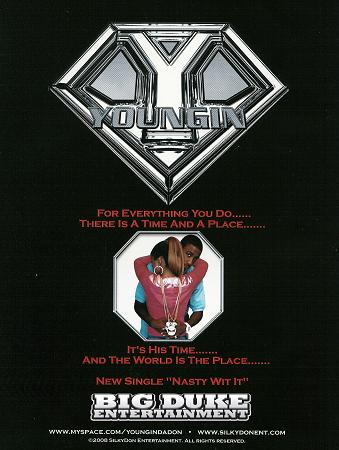 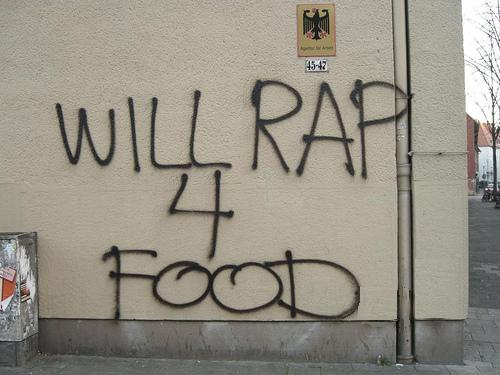 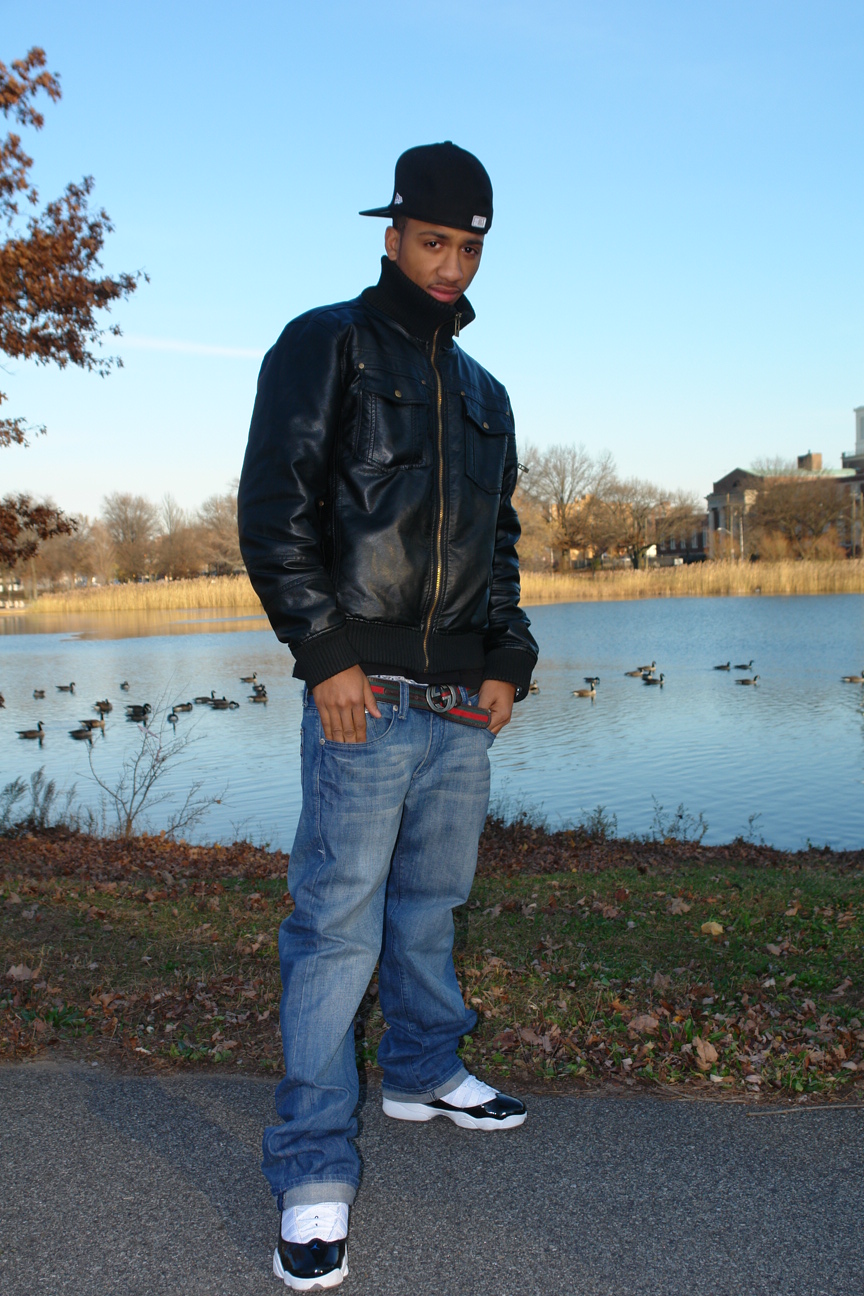 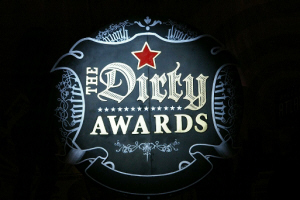 I am a Journalist, Radio Co-Host/ Personality, and of course a DJ. You can check me out every Saturday. from 7pm-10pm Tha lockdown www.mywcwp.com and 89.6fm and 88.1fm. Where i spin the Hottest Hip H…

I am a Journalist, Radio Co-Host/ Personality, and of course a DJ.
You can check me out every Saturday. from 7pm-10pm Tha lockdown www.mywcwp.com and 89.6fm and 88.1fm.
Where i spin the Hottest Hip Hop, R&B, Reggae, & Reggaet on ! also specialize in underground and always support unsigned artists
to the fullest!! am know as the interview Queen and by my alias the original Mspenny,
and of cours the interrogator!!
Now I am a Co-repoter for LI News tonight, If you… Continue

What Would Happen to Obama If He Grew Up Down Under I'm no idiot when it comes to the general history of the Aboriginals, but I might be a little late with knowing this key piece of history fact. I thought I would share it with you.
I didn't know that up until the early1970's children were separated from their families because there were 1/2 Aboriginal and 1/2 white, and raised to be servants for white families. Obamawould of ," probably lied to him that his parents were dead, changed his name and… Continue 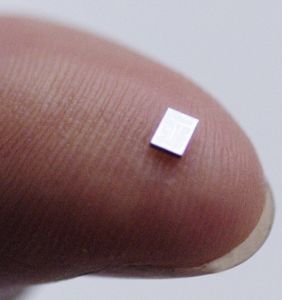 An Indonesian bill has been passed to to implant "aggressive" HIV/AIDS patients with micro-chips that will detect any sex-like movements......Read More

Today and yesterday, President-elect Barack Obama announced key members of an economic team tasked with creating jobs, stabilizing the economy, and getting our country back on track.

Barack is bringing together some of the best minds in the country to make swift progress on the economic challenges we face.

Timothy F. Geithner, president and CEO of the Federal Reserve Bank of New York, will serve as… Continue

I TOLD YALL THIS IS BIGGER THAN ME. LET ME INTRODUCE YALL TO MY KIDS. 9YR OLD LIL DRUMZ, 13YR OLD YOUNG CAPTAIN 8YR OLD JADAYA KORAY AND BEHIND THE SCENES IS 6YR OLD…

WHAT UP CORE FAMILY, ASSOCIATES AND FRIENDS!!! CAROLINA REPRESENTA ALWAYS BUT HEAVY IN THE STREETS NATIONWIDE!! FROM FAYETTENAM TO DUVAL, I GO HARD! THANK YOU ALL FOR VOTING FOR OBAMA..THANK YOU FOR VOTING FOR ALL MY SEA CLIENTS..THANK YOU FOR SUPPORTING EACH OTHER IN OUR PROJECTS PERIOD!! NOW I NEED YA! PLEASE TAKE A MOMENT TO CLICK ON MY FLYER THAT WAS MADE BY THE YOUNGEST DJ IN THE CAROLINAS.. DJ PUNCHLINE (THANKS BAE!) AND VOTE FOR ME AS "GRIND HARD" PERSON OF THE YEAR!… Continue