this is under construction, but this page will be a useful tool for all those in the audio production/ remix game. We are looking to grow this network , and overall spread knowledge in the production, remix and engineer industry. Rate tracks posted by members, video tutorials , free kits , contracts and more . By no means am I hangin the dj hat up but I feel that production , arrangement, engineering and remixing are all in the realm of a dj.,,,,

Who Is DJ Goonie?? 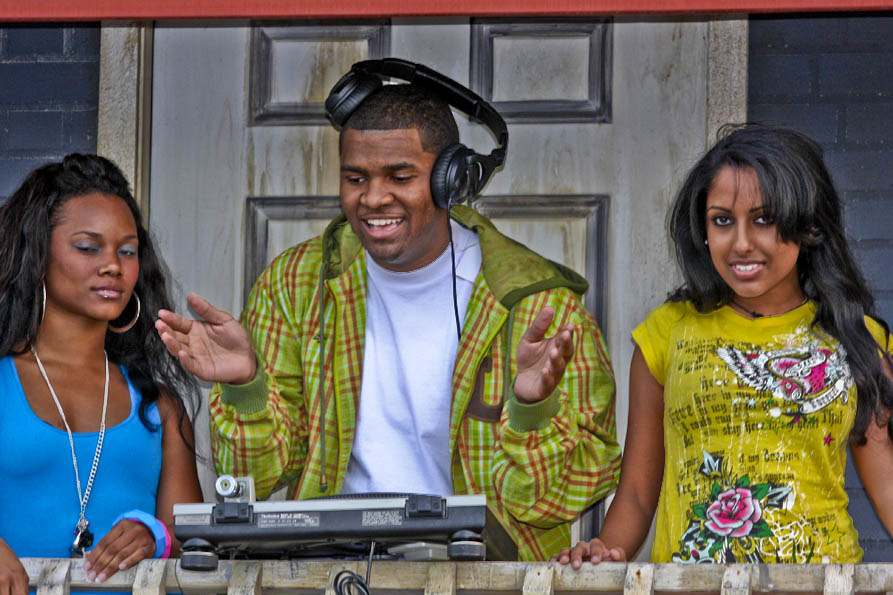 Orlando, FL - - Unlike a lot of new up and coming Hip Hop DJs, DJ Goonie has shown his versatility and extensive knowledge, not only with the use of today’s digital DJing equipment, but also with his use of mixing, blending, and scratching of vinyl records and CDs on the turntables. While specializing in the Hip Hop genre, he still has a genuine love of all music, from rock to pop to soul.

FOR DROPS, COMMERCIALS, LYRICS FOR YA RADIO SHOW OR YA MIX TAPE/CD'S...EMAIL ME AT MDNELSON1@GMAIL.COM NOW AND I'LL HAVE IT READY A.S.A.P.

I'M A PROFESSIONAL VOICE-ACTRESS/LYRICIST...AKA...RHYME SAYER... AND I'VE GOT THAT FLAVA FOR YOU...LET LADIE MO$T PUT THAT SWAGG ON IT!!! YA BETTER GET IN GET YOUR PARTNER NOW!!!!! THERE IS A CASH PRIZE FOR THE WINNER

All Djs That Need Drops Or Interview Request Need To Send To: guru@eastcoastdigitalsolutions.com

This joint is getting crazy feedback from DJs worldwide.. jump on it early!
Pls forward to all Core DJs, thank you

IF YOU WOULD LIKE TO HAVE DJ ONE SHOT DEAL THE MOST HATED BLEND DJ PERIOD AKA THE TURNTABLIST SPIN AT YOUR NEXT EVENT PLEASE CONTACT HIM AT: DJONESHOTDEALBOOKINGS@GMAIL.COM

Join me in welcoming the newest member of the QwiLite fam!

J-REMEDY This 18-year-old music prodigy is reminiscent of the legendary Donny Hathaway, the great Jeffrey Osborne and multi-platinum super crooner Joe in both his vocal skills and songwriting capabilities.

Adam Blackstone is a client of mine. He is the MD for The Kanye West Glow In The Dark Tour currently in Europe. Here is a video of his photo shoot in Dallas last month while in town on the Janet Jackson Rock Witchu… Continue

We are living in a new time. The digital divide is not about computers, it is a battle of knowledge and resources. We must use the digital media to our advantage. This site is a perfect example. Just six months ago, we had no way to stay connected on a platform dedicated to DJ's. Now The Core has been empowered by advancements in the digital space. The world is getting smaller. We must get smarter. Check out this… Continue