This Is What Happened At Lil' Yachty and Inno Combs Show Lil' Yachty gets out performed by Independent opening act "Inno Combs". A Lil' Yachty fan goes in on what happened.

Listen to how the fan reacted and talked mess about Lil' Yachty and bigged up Inno Combs.

Video: Andy Stokes - Are You Ready

The Northwest’s King of Soul is back! Indie singer/songwriter Andy Stokes returns with the third video in his Full Circle music video mini series.

Following “Music for Life” and “Let’s Have A Good Time,” the crooner premieres his visual for… Fatboy SSE did the #innocombsweekendchallenge to Inno Combs single "The Weekend" and didn't understand the rules. Ends up taking way more money than the winner is suppose to get.

Last month in October every Friday, Saturday, and Sunday Inno Combs chose a winner to give $100 for doing the best… Jacques Doby, better known by his stage name Phara0h, is a Washington D.C. music artist and CEO of Monarchy. He has teamed up with a number of DMV artists such as Lightshow, Q Da Fool, LyQuin, WillThaRapper & Topdolla Sweizy. In July 2017, Phara0h released his latest project,…

I Know” is the newest banger from South Florida’s Wyatt Walker and FEEK, collectively known as hip-hop/rap duo 3Fortiori. Produced by multi-platinum producer, CashMoneyAP, “I Know” has already caught fire in their hometown, Broward County. This up-beat record showcases what 3Fortiori does best: storytelling and creating catchy hooks and melodies.

DJ Kutt Throat and Ralo release "Lil Cali N Pakistan", produced by Quay. The record is set to appear on DJ Kutt Throat's Plugged in With the Cartel due out November 24th. 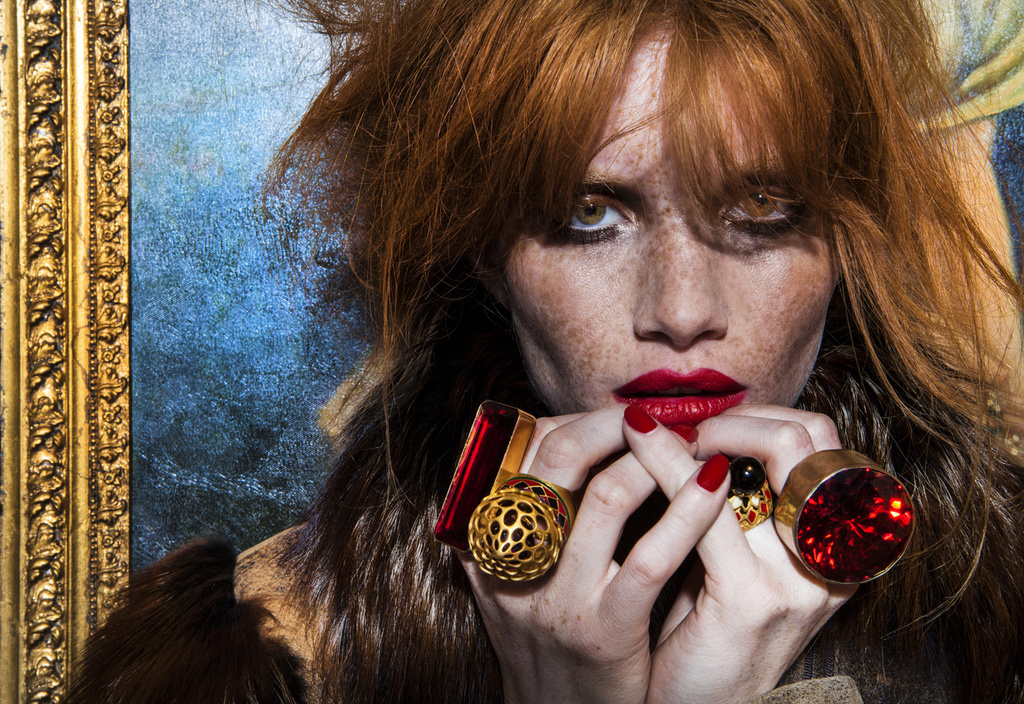 NEW MIXTAPE "RETURN OF THE BACK PACKER" BY 4HEAVEN SAKE

4Heaven Sake is a dope artist that oozes the essence of true Hip Hop. This past Thursday on the STATIK SELEKTAH Showoff show, his single "Spear Spoke' expressed how the upcoming…

The Geekset Crew (Deuces, Lib & Bacardi) drops Episode 5 today where they review Thor Ragnarok, talk about Call of Duty and Battlefield as well their weekly reviews of DB Super and Gotham.

Check out the episode below:

Hip-Hop Artist STORIE, is becoming a force in music to be reckoned with. This Bronx bred native is determined to have his voice in Hip-Hop heard. Writing since his junior high school days, He has always had a story to tell, thus the name Storie. As a sophomore in high school, Storie started recording on his stereo boom box. As an attendee at the Institute… 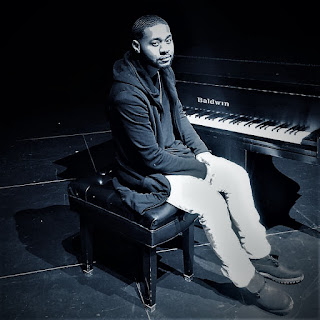 Miami's 1st Conscious Rapper also known as Mr. Grim 2 da Reapa is a revolutionary, hood-preacher that uses entertainment as a vehicle to enlighten the masses. His aggresive delivery, his energetic live performance, his tribal (yet urban) image, & his fierce lyrical content makes him one of the most original & unique rap artists of the 21st… Pittsburgh 2009 bragging rights award winner, and 2016 nominee for best female artist
Miss Money is not just your street rapper. She has engraved her name locally and globally. After…

Black O's Against The Odds mixtape is set to drop this month on the 23rd but first he decides to drop off a new track titled “Alone” and a matching video to go along with. Directed by Camera Ricoo.

Florida artist YOUNG GOLDY going from underground to mainstream real soon be on the lookout for his mixtape "Imaginary Friends" Coming Soon!

Connect With Young Goldy On…

Myles XDope is a multi-media and hip-hop entertainer excelling in music, fashion and hosting in the Midwest. Although Myles's musical and entertainment strongholds are highly…