Curtis Dayne and Daforce - Give Her What She Wants

New Single "Deeper Than Emotions" by Raw B - Prod. By Mogul

Raw B was born Robert Ewing to Monique Ewing and Phillip Ewing in the Bahamas. Where he was introduced to rap music at a young age by his father from the likes of Slick Rick and…

New Ep "Solid Since A Baby" by 1AmKaine

Warm weather, beautiful women, and nice beaches may be what you see on television, but across the bridge lies an adverse reality. Hailing from the unruly streets of Liberty City… Justina Valentine from MTV's Wild 'N Out debuts her brand new mixtape Feminem. The 10-track effort includes only one lone feature by Mysonne. Stream and download via DatPiff below. "I try to use the music as therapeutically as possible. I don't want to taint it by forcing the issue, and i don't want to be so distant from it that i lose my footing. I let it…

I Know That You Can (feat. Freddie White) 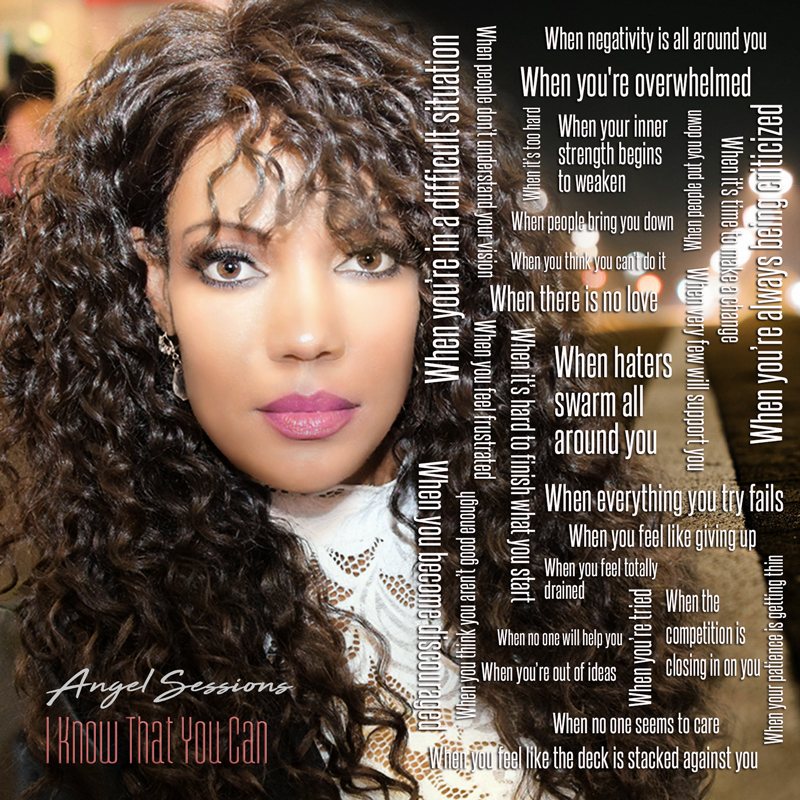 Words to the Press Release: - There are many songs that has inspirations of words to be said, and many people today need encouragement though any situation to get though the hard times. Angel Sessions brings that… Continue Roscoe Dash is back with the highly anticipated second single "Ye's" from his upcoming project BLVCKMINK. The TM88 (808 Mafia/Taylor Gang) produced track follows up the successful “Then Again”.

This seductive trap beat is the perfect canvas for Roscoe to paint a sonic portrait suitable for any club. His… 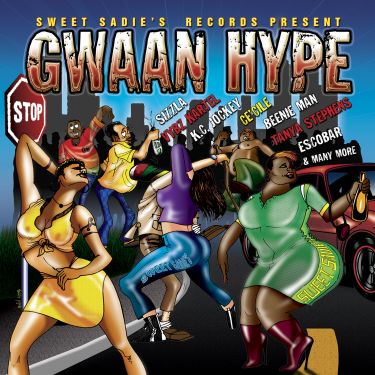 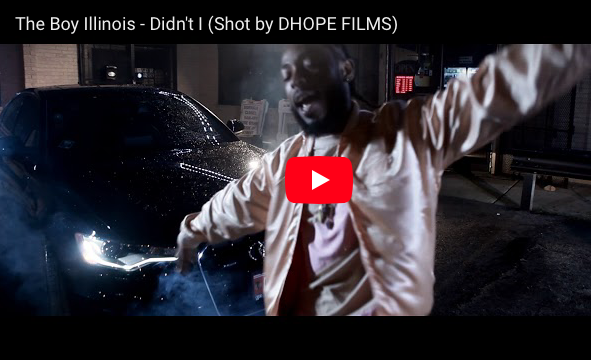 Fresh off his newly released mixtape, The Boy Illinois steps his game up with new video "Didn't I" with a fresh perspective. Covered on major sites from XXL to allhiphop.com, Didn't I serves as the perfect way to set the standard to Illi's new found…

Award winning music video director D.Baines is now offering an end of year specials on music video services. Shoot your music video from now until December 22nd to receive the offer. Director D.Baines has shot videos for the likes of Akon, TI, Young Dolph, Future, Money Bagg Yo, Silento, Young Trap, and the list goes on.

Video: Kae State - Everything I Got

Kentucky native Kae State drops a new video for "Everything I Got," the second single off his upcoming sophomore album Another Day In The Life. Directed by Fat Kid Films. 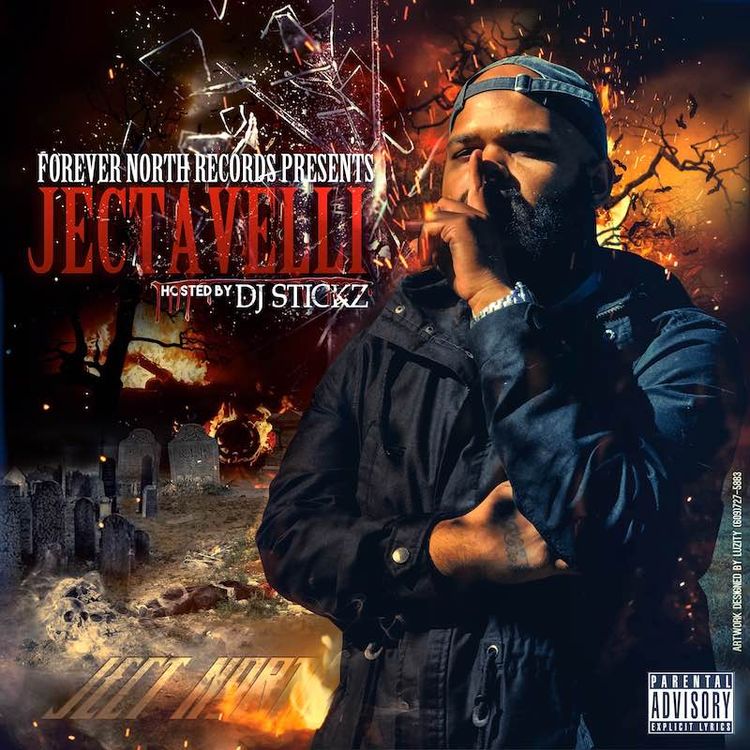 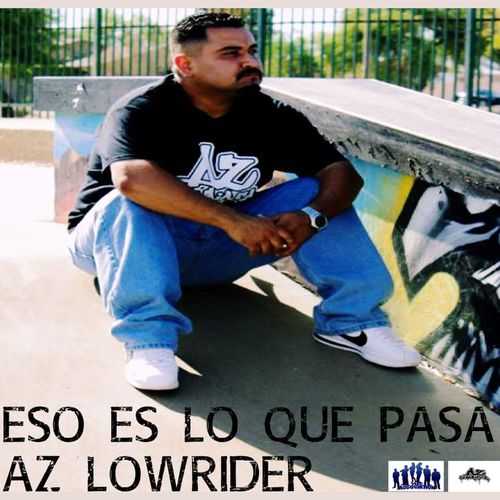 Check Out New Single "Smooth Killings" (Prod. By Icon Beats) Off Debut Album Coming Soon "Controversial". This is something deep talking about issues in life that nobody wants to fix.

Connect With Antoine The Icon On Social Media: 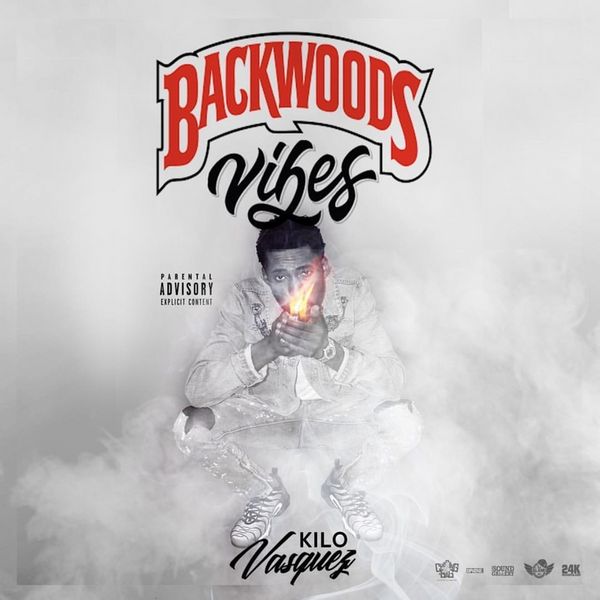 Masi & HP from Rockford, IL release their new music video for “Right Now”. This serves as the second release from the duo’s upcoming Champagne For The Pain project that is due out on Black Friday.