Check Out Young Thunder - Back It Up (Video) 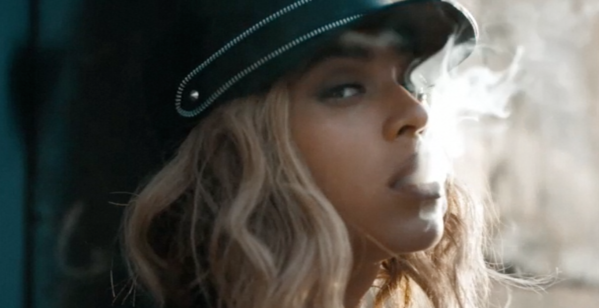 In just three days, the self-titled recording logged more than 617,200 downloads in the U.S., according to Apple. The company also announced the album has… 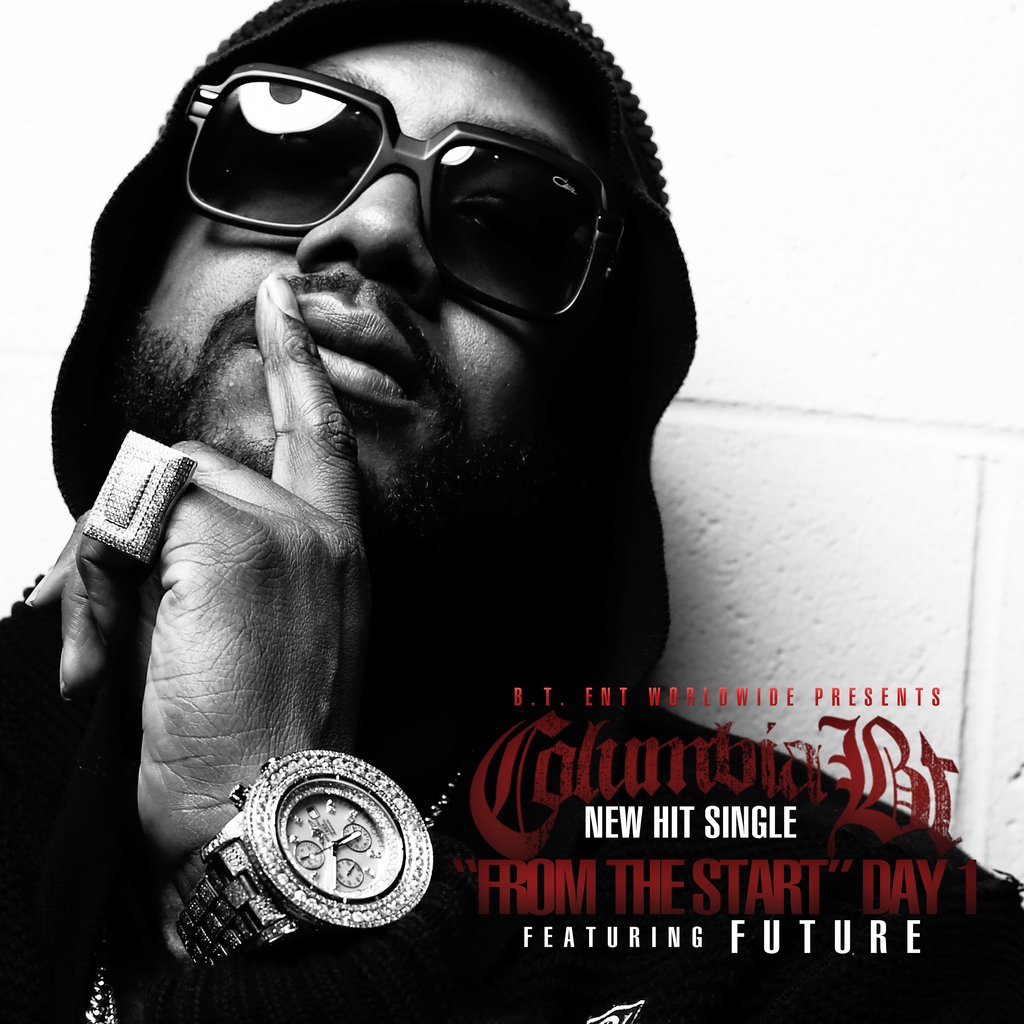 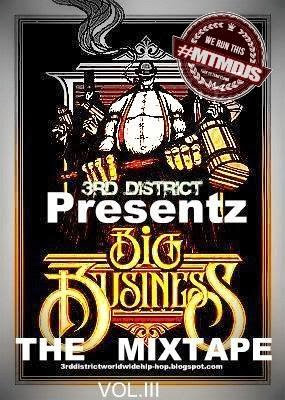 Promo For Issue #123 of "On The Spot" e-Newsletter

Hello Stars!!!!
Make Sure You Check Out The New Issue Of
"On The …