L.A Area based R&B singer Sean Sahand follows up his most recent release "New To Me" with the catchy Sage The Gemini collab "737". Produced by Ekzakt, "737" has the makeup of a breakout radio hit for 2017.… 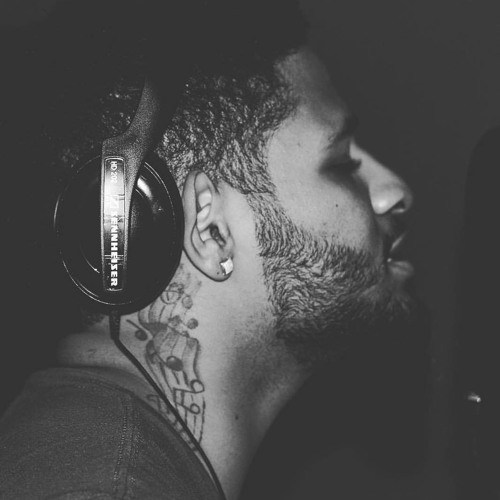 Choo Jackson - Pick U Up Choo Jackson is back with the second single off his upcoming mixtape Choo Where U Goin? which is due out on December 12th. "Pick U Up" was produced by Big Jerm & Jay Card and can be streamed below.… Bigg Toon is an upcoming rapper coming out of Anniston, AL that has the streets buzzing. Today he releases his new mixtape titled Toonz World featuring 16 exclusive tracks with production by DJ Swift, Cash…

K.tothe.A.Y. unveils his newest project "Bodega Soul." Presented with vivid and unique lyricism, the 10-track effort is a collection of songs detailing K.tothe.A.Y.'s life growing up around the bodega.

After much anticipation, Geechi Suede of legendary Bronx-bred hip-hop duo Camp Lo is proud to release of his new project 0.9 NyteLife FM today, December 2nd.  To celebrate, Suede is…