His music genres are versatile and eclectic, keeping listeners on their toes,… Continue

Kenny Kane describes himself as a Street Gospel MC. Born in Memphis, TN, his musical influences include OG’s such as 8 Ball and MJG, Pimp C, Master P, and Too Short. Before deciding to use his street savvy to push his music, Kenny Kane was pushing drugs. He became popular in the streets for his swag and his product. It’s not a life he’s proud of but not one he sees a reason to deny either. He was eventually caught and after bonding out he went on the run for three years. Once captured, he was… Continue With a broad range of influences from Ray Charles, Nirvana and LL Cool J to Tupac and Andre 3000, Brian not only loves one genre, he “dabbles in them all.”… Continue

M.Soto releases new single "For Me" , check it out today. Support and feedback are greatly appreciated. 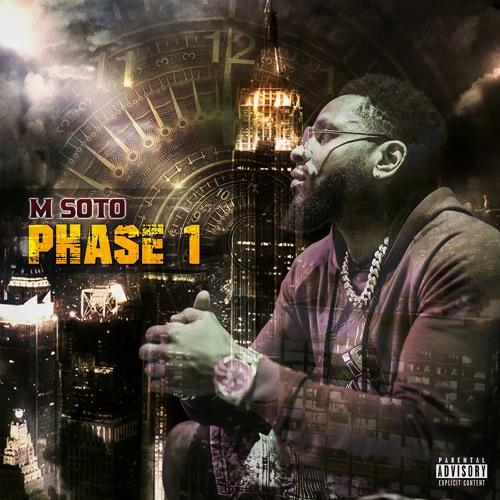 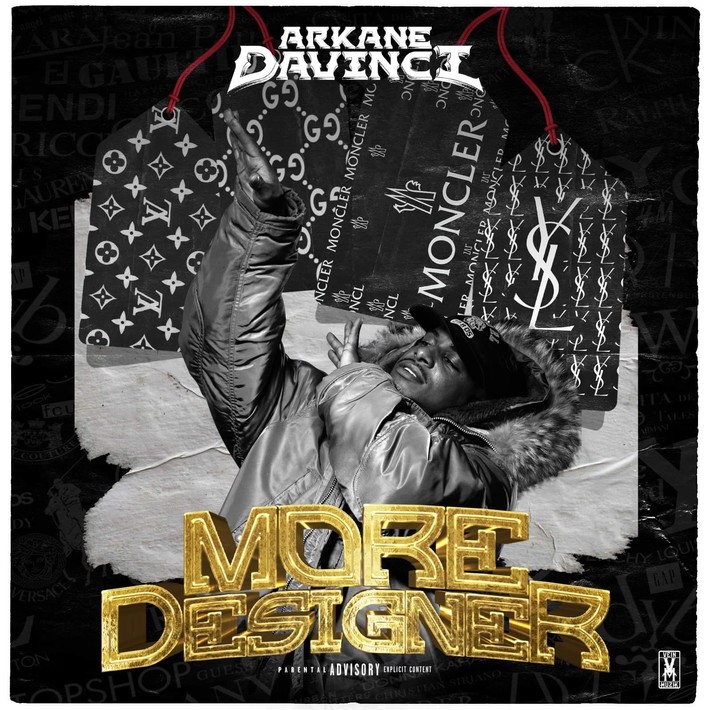 Steel Drumz "Through It All" Video | @steeldrumzmusic

Steel Drumz took a flight out to Brooklyn New York for their Shade 45 Satik Selektah interview and freestyle and figured.. hey.. lets shoot this video off the Hotel 1 rooftop and capture some spectacular images of Manhattan. Video features cameos from some of hip hops greatest; Statik Selektah , Termanolgy, Fame of M.O.P.

Although from Miami and known for more melodic and beach laid back vibez, Steel Drumz delivers a solid dose of BARZ on this track. Check out the video today.… Continue

Illest records presents newest superstar, TaTa MaMi. The Phoenix, AZ rapper and recording artist recently dropped "Smell Like Money." This track produced by DLee and Sunrize, has taken the web by storm, helping catapult TaTa MaMi to the top of the Got Next list. Check out the official video today.…

“Mention Me” by NiqueGotIt is the banger from the CMC Entertainment LLC, camp, and NiqueGotIt delivers as expected. Michigan native, rapper and recording artist NiqueGotIt is on a quest to the top. “I’m catching the vibe / controlling my peace / protecting my energy”…this bar sums it all up, but check out the entire lyric video for more of these bars he's spitting. Stay tuned, he's got plenty to keep you entertained.… 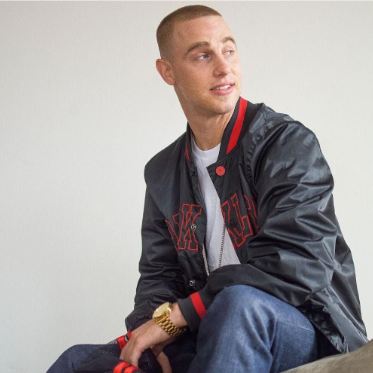 Penny is a rap artist and songwriter with a focus on creating music that blurs the lines between various hip-hop influences. Not many artists are willing to take an incredibly diverse creative approach, but Penny is able to accomplish all that, and so much more.… Artist Dolo Money out of Baltimore, MD, keeps it true to the street code on “Paid In Full Flow”. “Paid In Full Flow” is full of clever punchlines and an intricate flow is detailed below, check out the official video today and stay tuned for more.…

Check out the official video "Freaky Bih" by Chine Music’s very own Yung Stakks. "Freaky Bih" shows Yung Stakks having a wild time with a chick and her best friend. The Chicago artist is having his way with his ladies and everything else on this track. Get into it and stay tuned for more.…

Exla Music recently presented us with Cincinnati Ohio Rapper & Recording Artist, GoodLook. GoodLook started the new year off with the lit, homage to the weekend record "Good Friday". Check out the lyric video below and sing a long to your weekend soundtrack.…

New Jersey based Producer/Emcee Mr. Reeves returns to the scene with a new project. Reeves delivers on "Henny Black", the album with a little something for everyone.… 
“TALE OF A MUSICAL JOURNEY”


Ciinderella Balthazar is an emerging Belgian singer-songwriter and music composer based in London known for her captivating sound and soulful voice. Her debut single "HOLDING BACK” is scheduled to be released in May 2021. Her single is the embodiment of a broken… Continue Rising artist Blonde Dee brings you her new visual for FreakyTales! Freaky Tales was shot by Ikoneq Films and produced by J Rock. She is currently working on her new EP set to release at the end of March. Check out the official music video for Freaky Tales now!

From the mouth of the OG Bigga Rankin straight to ya ears a real one anthem, Don’t Fold Entertainment (DFE) presents “ANTHEM”. A street banger, trap tale straight from the young street story tellers, DFE. Press play and get into the lyrics.…

Check out the lyric video to Illest Records newest superstar, TaTa MaMi. The Phoenix, AZ rapper and recording artist recenly brought us this mesmerizing track produced by Mike Blayz and it has quickly become the most added playlist track in TaTa MaMi's arsenal!…