(DFE) Don’t Fold Entertainment presents, “THUG IN THE ROOM”. A lesson in thug life, “no playing by the rules”, brought to you by DFE and cosigned by none other than Real Nicca Radio, Bigga Rankin. “THUG IN THE ROOM”, a tale of the trials and testaments of that Thug Life. From the trap and trenches of Richmond, VA., and the thugs in the room all over, tune in and pay attention.…

Straight outta the trap of Zone 6; the artist known as the '6 Dread God' is ending 2020 & stepping into 2021 on an impressive note. With the pandemic affecting the music business so much, Gaten chose to secure financing the best way he knows how....by gettin money with an 'Old Head'.…

CMC Ent. LLC presents Nique Got-It. The Muskegon, MI. rapper and recording artist teams up with D.Wade to drop his latest offering, "It’s Hard." An instant street classic. "It’s hard to be a rapper cause I wanna sell dope". Proclaims Nique Got-It over a DJ-produced track that is sure to leave you wanting more.… VY MOON "Get It Together" Video | @vydamoon

"Get It Together" features Vy Moon's 7-year-old son Young Dal. Vy Moon is very proud to present to you the music video for his hit single! "Get It Together" is directed by Kold Breed and features the dance group DFOD (Different Flavors Of Dance), shot in Montgomery, AL! Check it out and share your thoughts, support and feedback are greatly appreciated.…

A.G.B is an independent hip hop artist out of Jacksonville, Florida. Known for his ability to switch up the flow and his positive message.

Chicago mogul, Donta Glo and Legacy Media deliver a single for the streets, titled "Go Hard." As he explains the struggles he faced and obstacles he has overcome with his day one guys, he also reminds us to never stop going hard for ourselves and our people; check out the inspiring lyrics today.…

"DANCE" is inspired by ordinary people living their everyday ordinary lives. It brings to mind the troubles that are common among all of us; politics, faith, love, money, and life. Olisae dedicated this song to the people of his country in hopes of inspiring happiness. We all need to learn to create a better environment from the belief that happy people form a healthy nation.… EXLA Music presents Paydro, a rapper and recording artist based in Cincinnati, OH. The rising superstar is back with another instant street classic, this time taking a trip down memory lane to deliver homage to his humble beginnings. “Granny Basement” delivers hard-hitting rhymes over a soulfully sampled familiar sound that will blow you away when it plays through your speakers.…

Memphis rapper YNC Crashout is back with his new single "Toxic" (feat. Eddie Valero) from his upcoming album "The Menace!" Toxic was produced by @prodbyblvksun and mixed by @biggdee_901.…

The Maybach Music Group Capo " Yowda '' the 702 mayor hits you with some sick collabos and unreleased bangers coming fresh from the vault. So press play, enjoy and don't forget to also check out his new album " OG Status ".
Then stay locked in with the Vegas Mayor on Twitter & Instagram @1yowda… 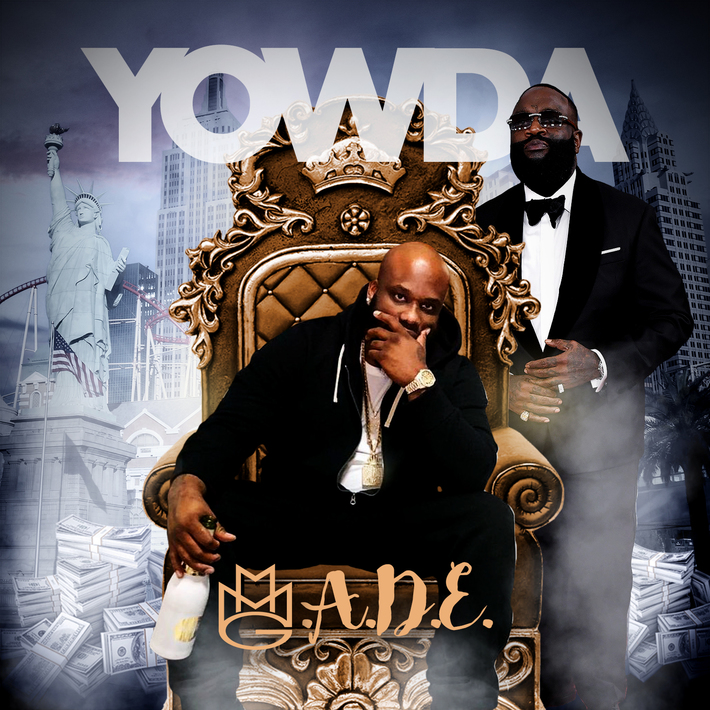 Chine Music’s Yung Stakks realizes that some things don’t last forever in his new single “Change Of Heart”. It’s hard to find consistent love and loyalty in the streets and the artist from Chicago expresses that experience on the track. With nothing left to prove to a world full of heartbreak he’s ready to give it all up.… 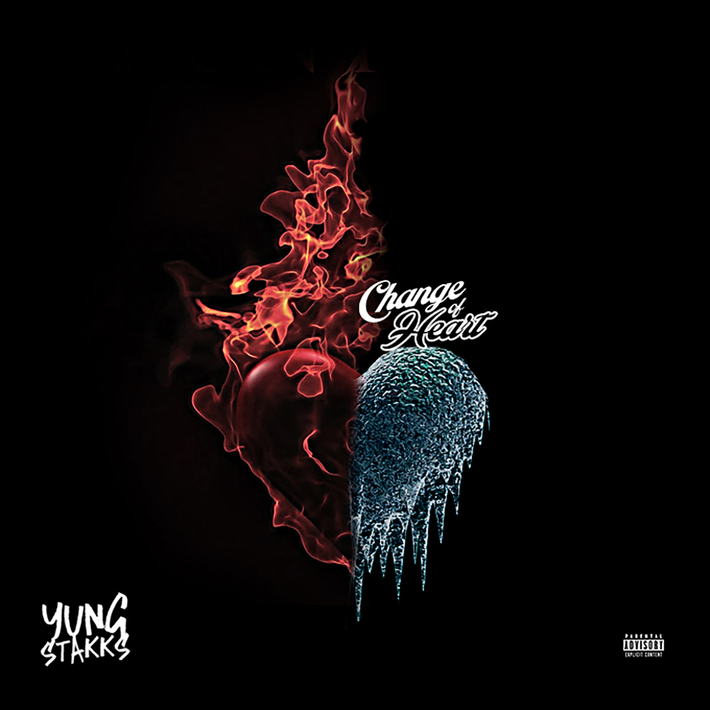 Illest Records, TaTa MaMi hit the studio ready to claim her spot on the pop charts and came out with “Wasting”. A seductive vibe that draws its listeners in. TaTa MaMi cuts no corners and gets straight to the point, no games all action. Press play and let TaTa MaMi put it on you with “Wasting”.… Alcam the St.Louis, MO-based emcee uses clever wordplay over a melodic beat to draw the listener to his latest offering "Get Big". Production by Jaywood takes this record up a notch, press play and check out the official video today. This is another on a long list of recent bangers released by Alcam and Game Changers Ent.…

Fayn "Too Many" Video | @faynmusic

Fayn is not letting up, from hustling just to survive to being one of Miami’s rising stars. Fayn's refreshing sound on this “Too Many” offering is nothing short of impressive. "Too Many" has that repeat factor with his up north swagger and a slick delivery, check out the official video today.…

M.O. is the Eatonville rapper/singer/songwriter that blossomed from a boy to a man in the oldest black-incorporated municipality in the United States. Even though it’s been almost a century since world-renowned Harlem Renaissance writer Zora Neale Hurston gave the world her beloved breeding grounds, the small town located just outside of Orlando is still contributing to popular culture.

And over the past three years, M.O. has become the biggest contributor in this generation. His… Continue

Fortune "In My Own Lane" Single | @cestfortune

Fortunata kongolo (born April 24 1994 known professionally as Fortune is an Dutch/Belgian rapper, singer, and songwriter.) Originally from Aalst Belgium,she first garnered attention with the release of her first single in my own lane.

In my own lane is a very real and raw song. Written by fortune herself you can feel the emotion coming through the song. It’s based on real feelings.a song anyone could relate to.…

4Pack Ent LLC presents 4Pack Boss. The rising Florida superstar is back with another banger for the streets. This time he joins forces with Snapp Beats to deliver the soon-to-be viral sensation "Johnny Dang". Collect Da Profit presents Lambo Lamb "GMA House." This instant street classic delivers hard-hitting lyrics over a heavy bounce track captivating the casual listener, turning them into a fan. Lambo lamb is stacking up his releases and is making a push for what is going to be the hottest summer on record.… Olisae delivered one of his most personal song to date. In the single "One", Olisae speaks to the spiritual awakening he experienced surrounding his relationship. Often describing their union as sacred, the listener can tell that his physical, mental, and emotional are in perfect harmony on this track. Check out the official video today. Support is greatly appreciated.…