Connie Boy Records rapper and recording artist, Nario Da Don brings in another heartfelt single dedicated to the recent passing of his close friend, Wigg. Being a young mogul that grow up in poverty and traumatic situations, Nario thought it was just getting better before being hit with this tragedy. "Scarred Fa Life" explains why he appreciates life and wants to let Wigg live through him.…

Alcam invites you to come on a journey to the path of becoming a "Public Enemy". "Public Enemy" tells the story of a man with a distant love interest, he can’t wait to see her, but work always comes first. No matter what the job may be, she supports him whole-heartedly, even if this means he's putting himself at risk of becoming an enemy of the public. His girl is down by any means necessary. Check it out below, support and feedback are greatly appreciated.…

In "Street Blessings", Paydro is a street veteran that brings us into his world. He keeps his eyes and ears to the streets, remaining true to the code that rats are not allowed and knowing that his blessings came from the streets. Anyone can relate to his story of living that life and reaping the benefits of the "Street Blessings".…

Connie Boy Records rapper and recording artist Nario Da Don presents his bold single “Houdini” featured on his mixtape “The Kid From Ebony Gardens” hosted by Think It's a Game A&R, Bigga Rankin. Whether he’s stunting on females and going ghost or riding out on his enemies, Nario tells it like it is that these females are for everyone and that he will bust his gun. Checkout the lyric video, so you can rap along.…

Tallahassee, Florida's Tatta Baby, hit the studio and poured it all out bar for bar. Get ready for a chill vibe, in 'Scales and Cells' as the young Florida native explains how he's proving his weight. Via Coker: It was 2017 and I was a 5th year senior in college. My partner hit me up and said listen to this beat and write something for my cousin. I came up with a hook, kept it & was like I'm not writing for anyone at this point. I drove to Atl met the producer, got the paperwork, and went from there. I was 22 going on 23. I literally felt like Jumpman, my life was moving upward. I’m a boss I was getting cheese and some folks were hating...etc . In the song I talk about what my life… Continue Welcome ToThe Lifestyle Of A YungStrongLeader 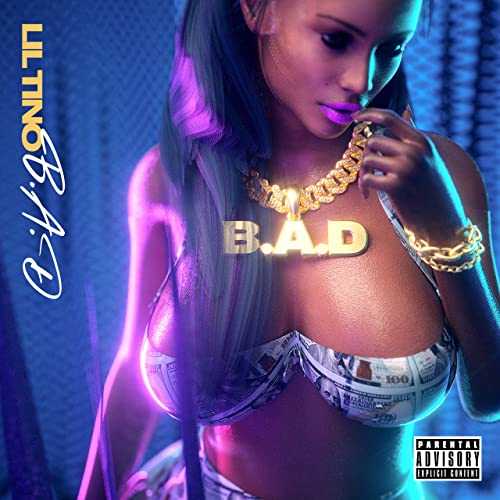 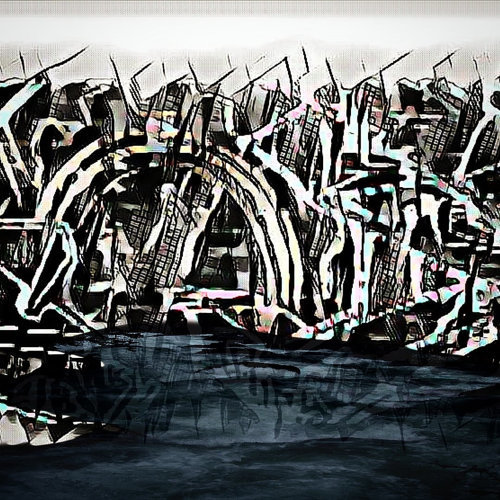 Brick city Newark, NJ, the future Tizo drops his debut single "House On The Floor" produced by King Mezzy. Landing him a spot on Jadakiss' mixtape "Back to The Streets Vol 2" which recently… Big$hwave is back with his 3rd project within the year from showing he can be consistent and effective, even throughout a global pandemic. Sit back and enjoy this collection of different moods and vibes. Preferably under the influence.…

No Filter by JC feat. Jacquees

No Filter expresses an admiration for a woman’s natural beauty, both inside and out. For JC, a filter isn’t just something you apply to a picture. 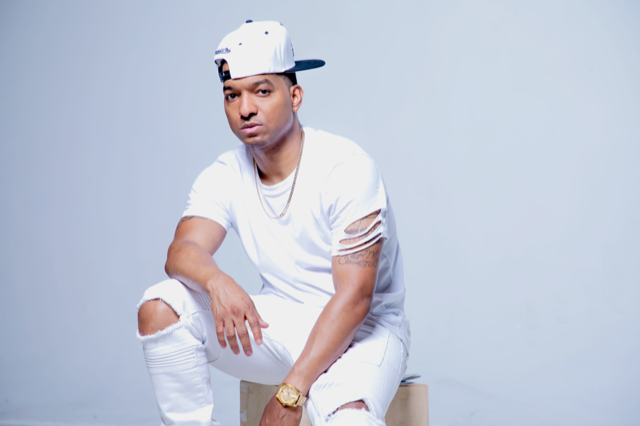 It can be makeup, hair, clothing, seclusion, personality traits, drug addiction, and more. Some of these things may be admired but real love requires you to love the rawness of an… Continue

BiBz "If It Works" Single

Artist and songwriter B.I.B.Z. recently released a brand new project titled “If It Works,” and it highlights the artist’s diverse stylistic background. “If It Works” sets the bar higher with some astonishing melodies and one-of-a-kind lyrics. B.I.B.Z. is certainly onto something special with this release and the sound feels competitive and world-class, comparing very favorably with some of the top songs and artists in this particular genre. After a melodic synth-driven intro, the song dives… Continue

Think it's A Game presents the remix to breakout single "Wet" by YFN Lucci featuring the Queen of da Souf, Mulatto. The link up of these two rap superstars prove to be a winning touch, by giving the record a male and female perspective, what was already great, got better. The original version of "Wet" saw both viral success and chart placements, the remix is slated to follow in its footsteps. Check it out today, support and feedback are greatly appreciated.…

Flawless Tha Don links up with Mr. 380 on this party anthem, “Rowdy”, featured on his latest offering, “Thank God It’s Flawless”. They might get a little rambunctious, but they don’t want to hurt anyone, they’re just looking for a good time. The beat is playful and produces the perfect vibe to get you lit.… Representing VA, Jamndaciti is emerging as an original hip hop artist, playing music since the elementary, the fearless talent is overcoming all challenges in his musical career, blending his lifestyle between philosophy and fun. 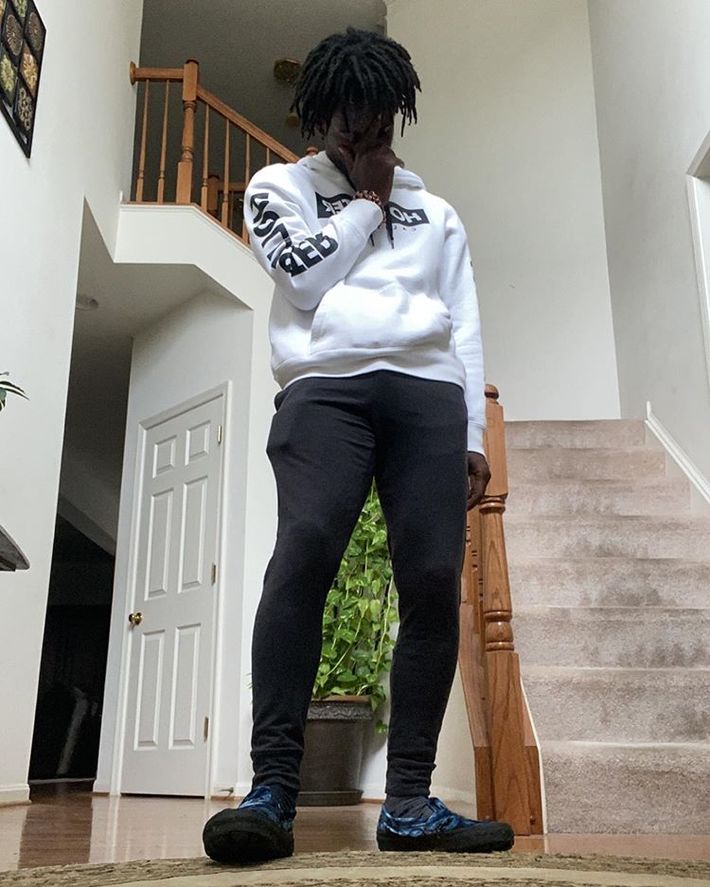 One wrong move can cost your life. Deadbeats

Performing on stage is a dream fulfilled for Big Fleek, born Davarious Oliver, who became the center of attention long before his 12th birthday. At age 11, he received a karaoke machine from his mother on Christmas Day. What she didn't know at the time was that she was planting seeds for an entertainment career that would flourish more than a decade later.

Big Fleek left the Watermelon Capital of the World and moved three hours away to Brunswick, Georgia, and signed with H&H… Continue

We recently linked up with New Orleans rapper Sess 4-5 for an exclusive “Off The Porch” interview! During our sit down he talked about life in New Orleans right now, yow much the city has changed since Hurricane Katrina hit 15 years ago, jumping off the porch, explains how he came up with his rap name, the music scene in New Orleans right now, the impact New Orleans has had on the rap game, his new single “Money Up”, having his own record store & label ‘Nuthin But Fire Records’, his new… Continue

H & H Entertainment, young superstar in the making Lil Alfie releases the official video to his latest single "Social Distance". This single/video talks about the current situation various kids and he's going through. Press play and rap along with the melodic tune, "School on computer, my momma my tutor"; if we think it's tough on the adults, Lil Alfie lets us know it's not easy on the kids either.…