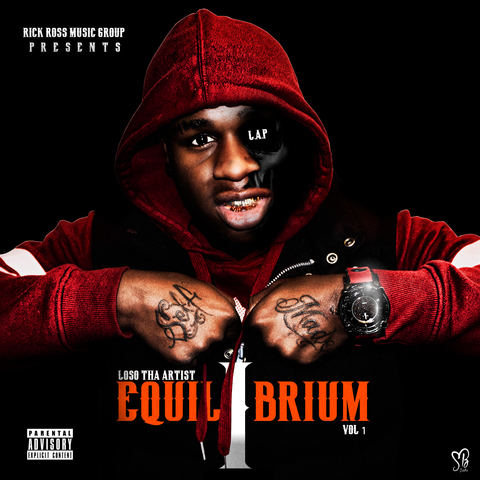 
A wise man once said, “We cannot always build the future for our youth, but we can build our youth for the future.” King Swagah’s latest single, Ghetto Superstar has proven to be a key building block to the foundation of our youth. With crime, violence, youth incarceration and negative cultural penetration at an all-time high, this single has proven to be a lighthouse to those lost in the sea of pain and poverty. Ghetto… Continue 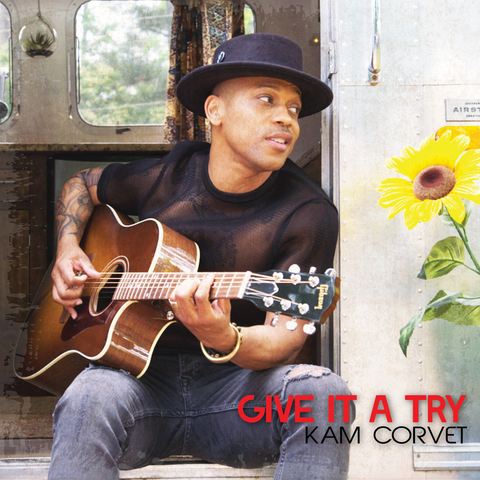 To Download/Stream/Listen to "Give It To Try" go to >>…

Official REMIX of the hit single "WIDE OPEN" by New Orleans' own QUEEN KOLDMADINA. We are delivering a high energy official remix ready for your club and radio mix. To Download/Stream/Listen to "Wide Open" go to >>… Continue

Sean2 Miles debut smash ‘You Like It’ released on Concore Entertainment has garnered over 2 million plays on Soundcloud and has been generating buzz across the airwaves. 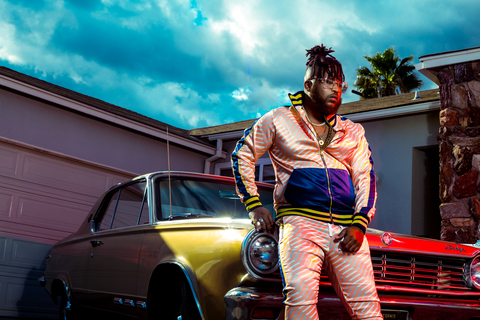 Sean2 Miles has gone from working with Juicy J and Snoop Dogg to making appearances on Bravo's “Vanderpump Rules.”… 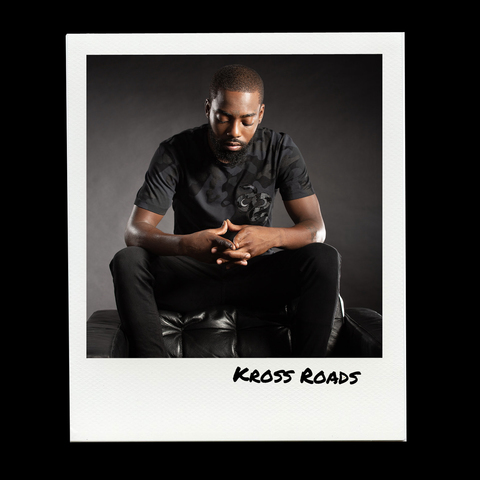 Dopeboystackz releases new single "Go To Work", check it out below and support. Feedback is greatly appreciated.… 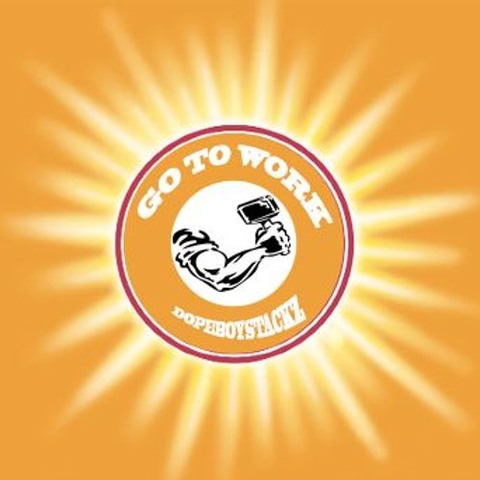 Trop - "Foot On They Necks Till It Snapp Off" [EP]

Representing the 865, Knoxvegas, Tennessee, Trop drops his long over due EP consisting of 7 must hear bangers. With production from Timothy Timothy, Donye, Christian Beatz, and VG Beatz, this Grind Strive Everyday artist locks down his sound on this tape. 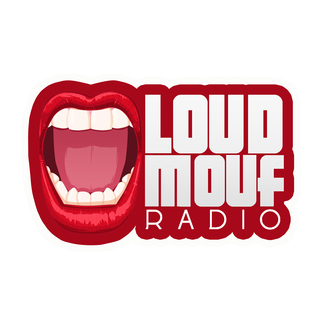 LOUDMOUF RADIO is a brand-new alternative to live streaming music and internet radio broadcast. Their mission is to play the best new releases that you may not always hear on your FM dial. The goal is to continuously break new artists, while blending great music by both local and independent artists on a 24-hour…

This Life. We Lead. aka TLWL is a artist based in Detroit, Mi. Heavily influenced by the sounds of Pharrell and The Neptunes, TLWL gives you a vibe that is jazzy and eclectic but also high energy. His new single "Tropicana" feat. Nick Wells gives you a glimpse of just that. With a smooth track that gets you in the mood and lyrics that leave nothing to the imagination but done in a tasteful way. His music gives you a high and a vibe that we all look for.…

Karizma is back with his latest single “Dead People”. Armed with production from ABC Da Produca, the Memphis, TN raps about the hustle and collecting those dead presidents. Louie releases new mixtape "Believe In Louie"...he guarantees this mixtape is for everyone. Check it out for yourself! 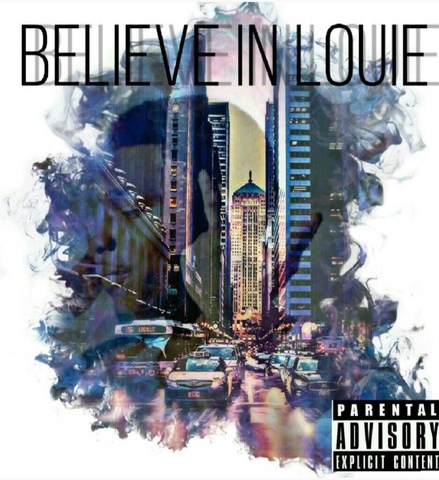 
With a Highly Respectable Catalogue of Street, Hip Hop, and Radio Records Kilo M.O.E Is finally Back In the Studio and it looks like this time he's ready to… Continue

Chicago Hip Hop Artist "King Jak" releases his latest single "Juice" off his highly anticipated project due out soon! Visual on the way as well as digital release to all streaming platforms. 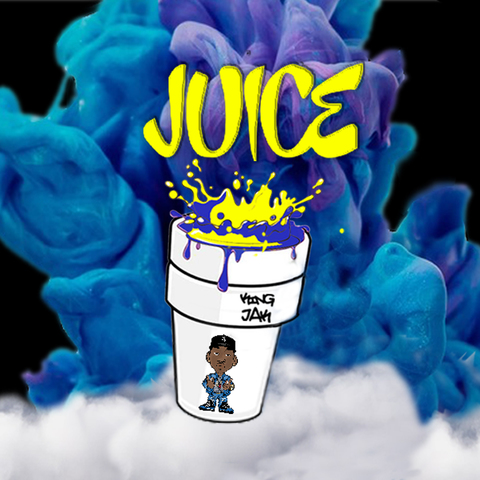 Atlanta, GA; In a world full of grandiose attitudes and feelings of entitlement, there are still a few rare people whom work and deserve all the good that come their way. OG Bigga Rankin, the South's number 1 DJ and one of the biggest record breakers in the country is one of those people. 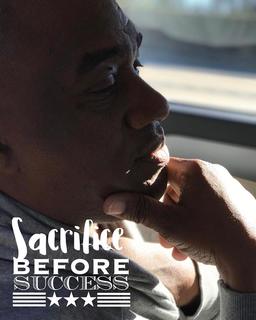 Bigga Rankin is one of the few DJs… Continue

This is a FYI to all of the females out here to let them know that they gotta bring more the relationship besides sex!!… 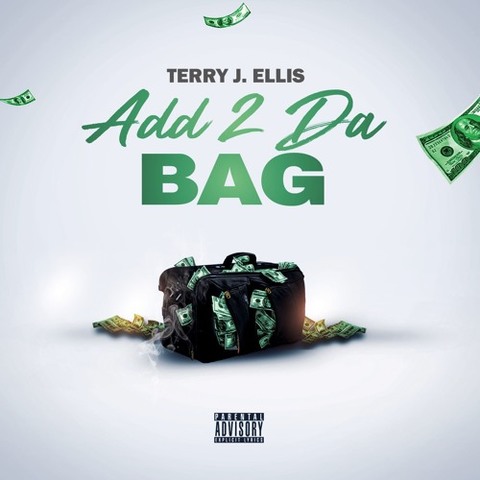 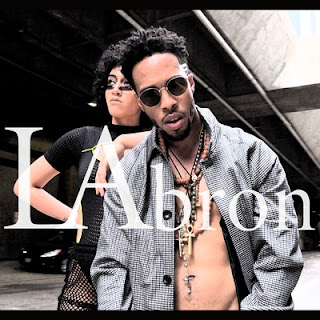 In honor of LeBron James moving his basketball career to Los Angeles to play for the Lakers,… Continue

Ace Drucci ft Queen G- I Got That Work [Audio]

Warner Music Group (International) releases Ace Drucci new single 'I Got That Work' ft longtime friend and artist Queen G. The two artist are originally from Wash, DC teamed up for a new single that is creating a buzz in the south eastern region. Ace Drucci is a artist/producer with producer credits from tons of major artist including 2 Chainz and Rick Ross and is coming of the hills of the minor hit 'Work It'. The new single is available now available on all digital… Continue

I go by the name DANTE CHOSEN, hailing all the way from HOUSTON to the DMV. I am not only an ARTIST, but I am a PRODUCER , SONGWRITER, Mix-N- MASTER, and I also write SHORT STORIES and PILOTS. My biggest inspirations are KANYE WEST , KID CUDI & CHILDISH GAMBINO. With my music I will bring listeners of all genres together because I know to mesh / blend different genres together giving me my own unique sound.…