Pe$o shows how much he has grown as an artist and a man on his new single “Fly Away” where he takes a deep, honest look at depression and trust issues. San Antonio, Texas hip hop is well represented by a native son, Pe$o. Living in San Antonio since birth, and always staying loyal to his city, the… Continue The Single “Fashion” will make your blood pump and get a crave for a new wardrobe.” 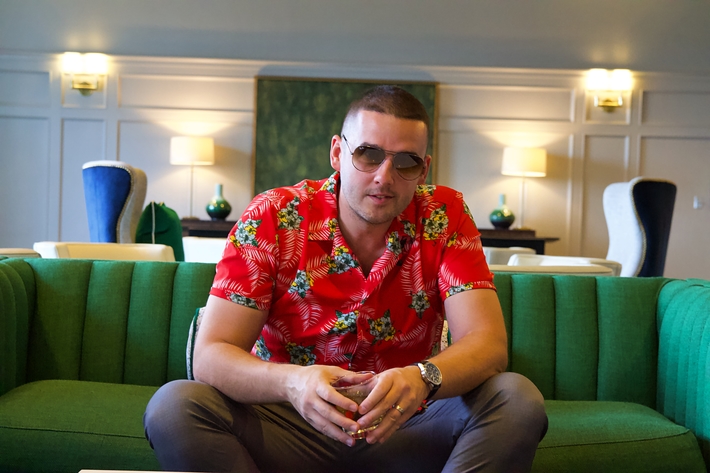 This project features production from producers all over the world but have all come together to make a cohesive collection of records. With tunes like First Name James, and A Man’s Ballad we get to really see the true talent the MC.… Continue

Tito Radio "While We Wait" Album

Tito Radio releases new project titled "While We Wait". Check it out on all streaming sites. 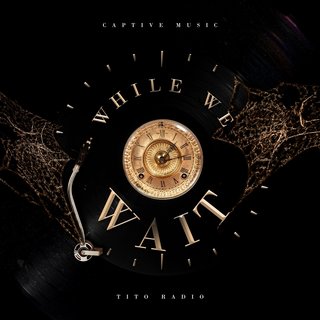 DJ Milticket "Who's Next" Mixtape

Rozetta Marie was born and raised in a mixed cultured, Panamanian/American home in Brooklyn NY. It is here that she became a woman destined for the spotlight. Singer/Songwriter Rozetta Marie is a natural on stage, or according to Music Connection magazine "She's a born performer" .

Gee Bogins hiphop artist out of Kansas City, by way of Los Angeles drops new album titled "Metropolas"! Check it out below! 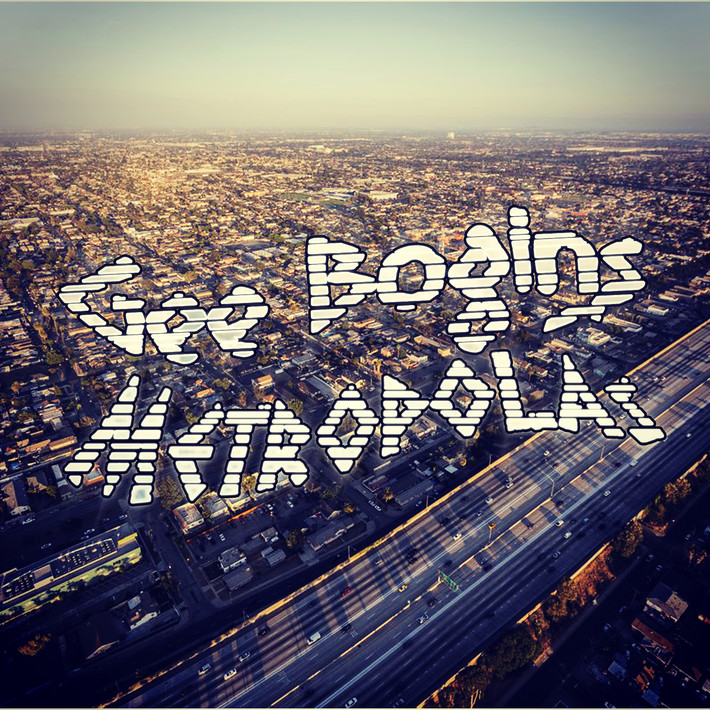 
Check out his single "IOU" off the… Continue

Matthew Schultz is a multi-instrumentalist, producer, singer and performer who started out playing guitar in Chris Daughtry’s first band. Last year, 2018, saw a plethora of successful releases for Matthew Schultz. In January, he released the single Promise For Keeps, following up with a version featuring Jamaican reggae singer Gyptian and an Electric Bodega remix in the following months.

Reel Feels recently announced the release of a brand new EP titled “Blood Moon Sacrifice.” The EP features a combination of darker metal tones and incisive rap influences, blurring the lines between these two musical worlds. The artist doesn’t stop in the face of genre restrictions, making for a truly unique and forward-thinking sound.… New Release >> Steeldrumz - Give it 2 U prod by Gorilla Tek

STEELDRUMZ is a group from Miami, FL who are set to release their self titled debut album “Steeldumz” with production from Miami’s own GorillaTek and The Bay Area’s own Livin Proof. This Argentinian and Bahamian duo are already winning over eardrums with their two hot singles “Give it 2 U” and “Ask Yb (Who dat)” available on all digital outlets. They are… Continue

"Recording "Fire & Desire" was such a special journey. It's one
of those songs you DO NOT mess with unless you honor it properly and proudly. Rick once said Full Force was his favorite Band and Teena and I shared a warm friendship. This is extra special because my artist & friend Tanya Diona is from Buffalo, has performed with members of Rick James's Stone City Band, and really honors Teena on the song. My Dad always taught Lou, Bee and I: "Don't sing the song, become the song..."… Continue

The word “STRIPES”, may have derived from the military, denoting one’s enlisted rank according to his or her particular rank or position... But this, STRYPEZ refers to one local Georgia native who shed light on his southern hip-hop style and underlying persona through music. Brandon Lee, from (Hinesville, Georgia), STRYPEZ, [pronounced “Stripes”], has a firm grasp on the different levels of creativity it takes when putting together impressive works of… Continue

Atlanta trailblazers, Bla5er and Blo5k Lil A just released their collab banger, “Feels Good” from their latest mixtape, ‘The 5’. The upbeat feel good record is produced by J Reid, the producer of Nicki Minaj’s “Chun Li” and “Barbie Tingz”. Currently “Feels Good” is in rotation on Atlanta radio stations, mixshows, and nightclubs.… 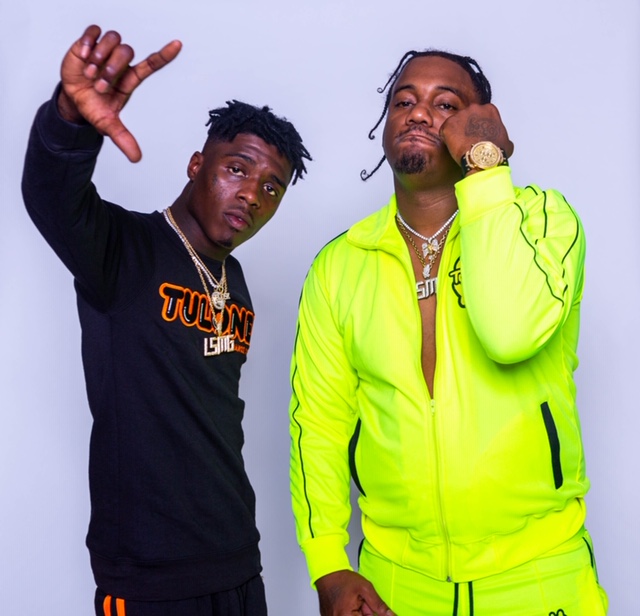 NIL (Next In Line) is lacing up to drop his Ep "Nil", Doing things a little differently when it comes to actually having one cover art for the EP, he wanted each cover art for the songs to be considered the EP itself, sounds crazy huh, but trust, there is science to the madness! #Its Nil POWERED BY: PriderockEntertainments… 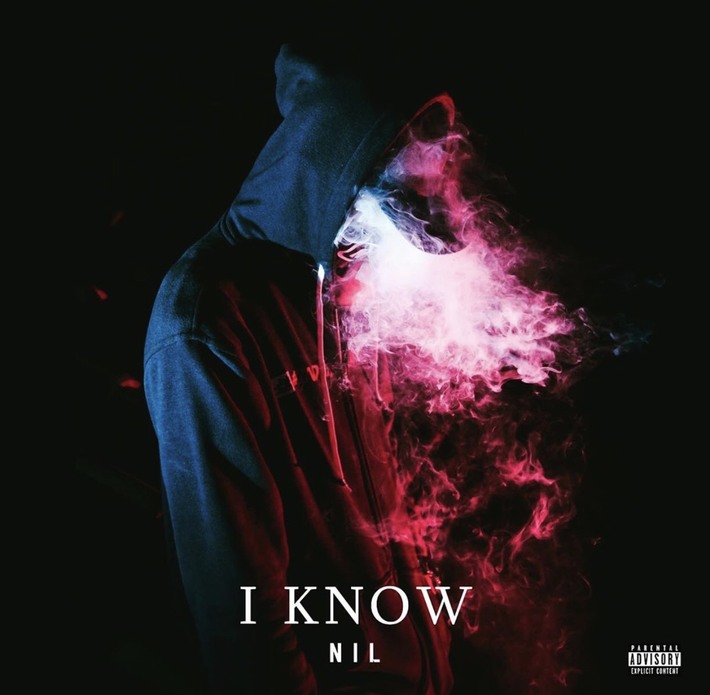 In 2016, Leslie’s self-titled Jazz debut bowed at #1 on the Current and Traditional Jazz Charts. A year later, he returned to the top of multiple charts with the deluxe edition of Simply Christmas, which landed at #1 on the Billboard Jazz Charts. He ascended to international renown by originating the role of Aaron Burr in the Broadway phenomenon Hamilton in 2016 for which he received a Tony® and GRAMMY® Award, generated millions of streams, and earned multiple gold and platinum certifications.… Continue

Releasing their brand new EP, titled "Never Bring Me Down", the Las Vegas-based band from Nevada to be more specific, is following up their full-length album that came out in 2017.
Led by the mesmerizing vocalist Amber Corby, Midnight Clover is a blend of a potent alternative rock merging an indie sound reminding the shoegaze of the 90s era recalling the lush textures with the back-to-basics production that result in the aesthetics of grunge.

Amber's charisma and approach could… Continue

Cincinnati, OH (August 5, 2019) Cincinnati recording artist NB Tank debuts his latest single "23" from his upcoming EP "P Side Baby" releasing in mid October. Produced by BigDan, he delivers a monotonic flow he takes over a griddy uptempo trap beat. Unlike anything anyone has heard before, the singer creates a meaningful connection with his music, occasionally aligning his smooth subtle tone with a satisfying frequency. With music firmly in his blood and armed with tunnel-vision focus on… Continue