Check Out The New Single 'Johnson & Johnson' by Sky Buku!

New music by Atlanta artist Sku Buku is gaining a buzz in the industry. The new single 'Johnson & Johnson' distributed by Universal Music Group is available on all digital streaming platforms.…

Stunna World Hoot repping Richmond, VA. and an artist with (DFE) Don't Fold Entertainment present us his latest video “Pack Touch”. "Pack Touch" is the street anthem for all Go-Getters and Money Chasers, the official video stays true to that. Watch it Now. It's Free Stunna World Hoot until Stunna World Hoot is FREE!!!…

WA Management Services presents LKeys with the latest single “Ain’t Loyal”, from the Aurora, CO area. LKeys native is preparing to keep your playlists jumping well into next summer, by releasing various projects.. This time around, LKeys hops on the Hudsonmadeit Beat to open up about loyalty. "Ain’t Loyal" allows LKeys to express himself over this smooth bittersweet track.… Big Davinci Ent. presents Mulah Davinci with his latest single "Carolina", produced by Bizzo Beats. Mulah Davini delivers a mesmerizing flow over this reality-filled track that is relatable to all. Check out “Carolina” and support it by adding it to your playlists.… 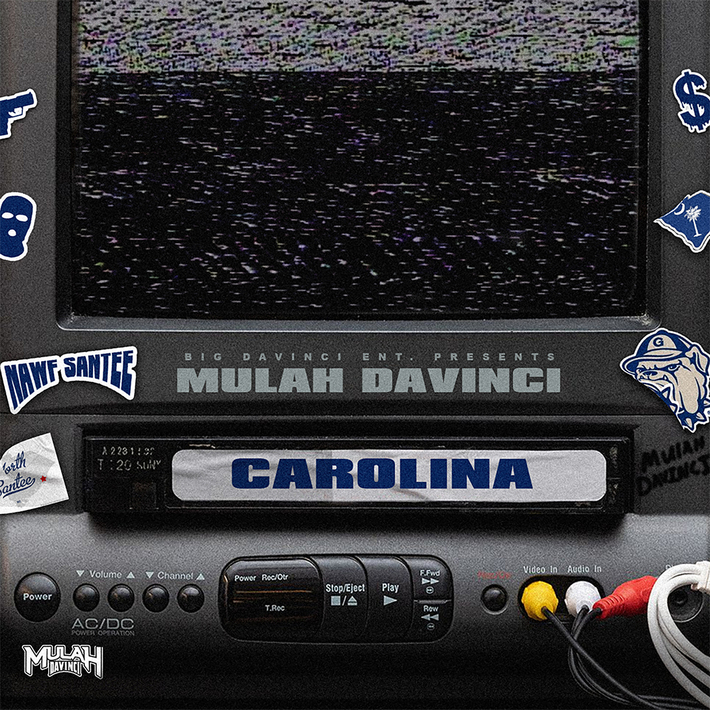 Artist Yung Fatt teams up with Yo Gotti and drops the video to his single "Dopeman". Press play and watch now!

Canadian Rapper and songwriter Trilla Banks is a rising new artist you need to know. Coming fresh off the release of his new single titled “Spend It” this Toronto creative is reminding listeners that his talent cannot be denied anymore. Being heavily influenced by the likes of Hip Hop royalty Lil Wayne, Biggie Smalls, Tupac and Drake, Banks looks forward to joining the ranks of his favorite music acts to date.…

Riiyoo & Lil Lee hit us with the official video for theG1 produced streets anthem “No Sleepin”. The Sixx Entertainment gave the streets exactly what was needed to motivate those on the 24/7 grind securing the bag.…

The web series follows the story of a corrupt Philadelphia Police drug unit. These detectives are looking to make a big score no matter who's hurt, in place of honoring the badge.

They were sworn to protect and serve the community, the same community where the drug dealers have taken over. Murder, sex, drugs, and dead presidents are all part of the game, as these detectives extort the block.…

The Multi Music Moguls presents Rapper and Recording Artist, VPG Glizzy in “War Zone”. Another banger from the Atlantic City, NJ native is everything the fans have come to expect from VPG GlizZy. Flash E. Williams and The Cool Crew round out the full release of the soulful and 70’s inspired track, “Grand Marnier”, by bringing us the official video. “Grand Marnier” pays homage to the classic car, by the same name and drops various controversial religious mentions. With production by The LetterL, Flash E. Williams gave the streets a must support project, so press play and watch the video today.…

EZ Longway and Mack Ben Widdit labelmates Don't Fold Entertainment drop off the lyric video to their joint effort “Face Card”. Street currency can often get you access to people and places that most will never have a chance to witness. “Face Card” is all about celebrating the rise and established respect from Richmond, VA's next-to-blow artists, EZ Longway and Mack Ben Widdit.…

Din Dinero and Trapp On-Demand drop off the lyric video for his Bo Diesel produced single “Left Hand 50”. “Left Hand 50”, a braggadocio-style anthem is another banger off the street’s most demanded mixtape, "BankNote II Feet In" and made for all those getting to the money. Press play and check out the lyrics today.…

GWOP Life Inc and Slime Krime double back around to drop the “Go Farther” lyric video. "Go Farther" takes you on a ride through the mind of a self-described "Codeine-Abuser" who participates in "Family Violence" and manages to find redemption. The Decatur, GA native, Slime Krime talks about his past on the Kevlar-produced banger and show’s us how he manages to “Go Farther”.…

Weezy Pacino and Don't Fold Entertainment drop off the lyric video to his latest record "Don't Play Wit Me”. Richmond, VA. artist a.k.a. DFE Capo is back with a warning to anyone that dares throw stones at the throne. The streets belong to DFE.…

The Oakland Native D-Lo is back with a smash single featuring the hottest new Def Jam records songbird Jane Handcock. Born in the birthplace of Hip Hop, the Boogie Down Bronx, rising Hip Hop MC Porter Rich aka Young Lye is a 25 year old recording artist whose stage name is a play off of the strength and respect for the king of the jungle. Young Lion as it stands for, his latest single "Talkin Heavy" is the subject of a to-date 6 month campaign based on the premise of heightening awareness of his brand.…

Flash E. Williams and The Cool Crew deliver a deep track about Black history and excellence, over a popular negro spiritual sample. “Still Waters”, produced by Jimmy Jones, is a perfect balance of knowledge and hood politics.… 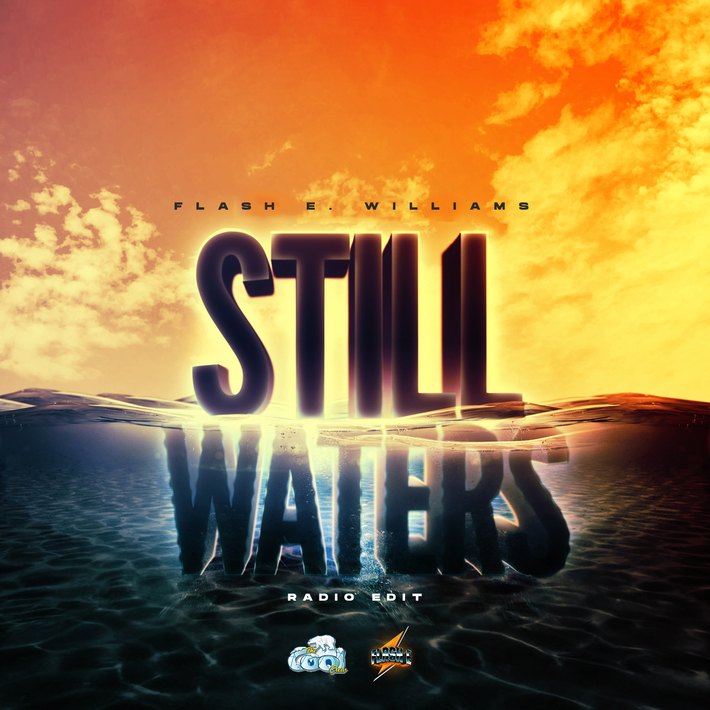 GWOP Life Inc proudly presents Slime Krime. The Decatur, GA native is back with his latest offering, "All In," a Kevlar-produced banger. This track is right on time and gives the fans what they've been waiting on. 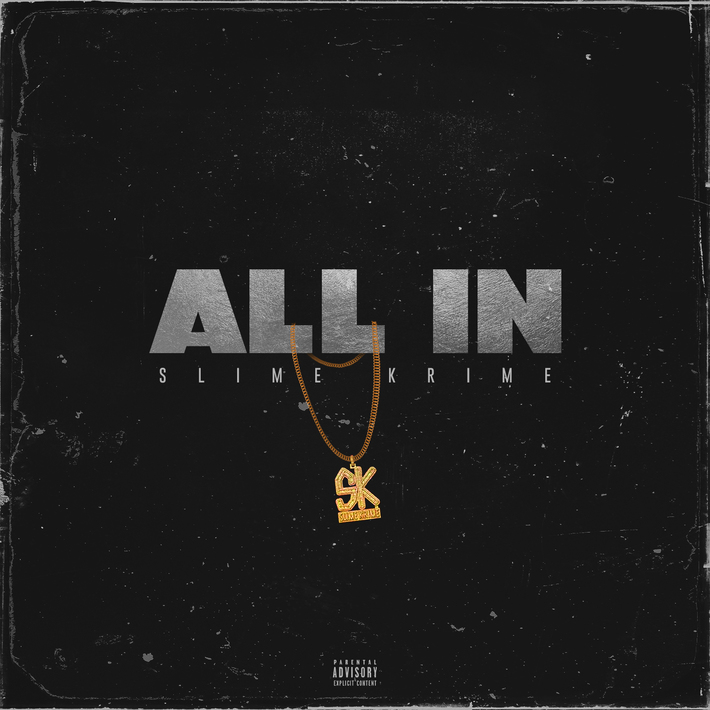