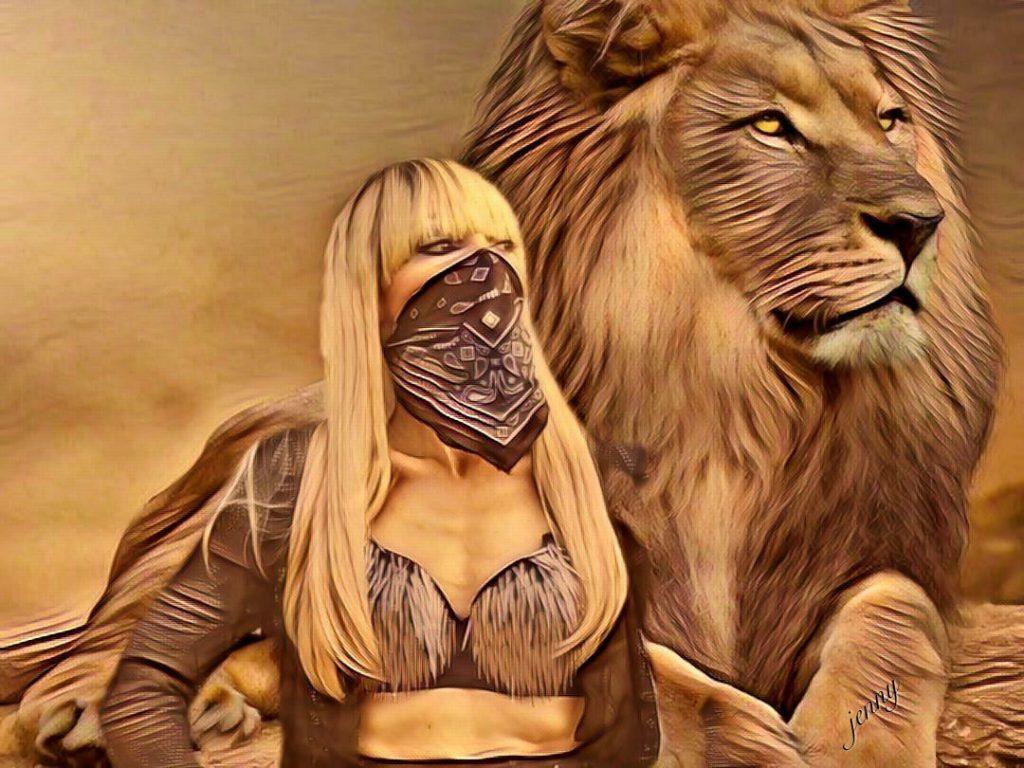 Talented publisher, songwriter, and performer, Benji, announces the release of her new single titled “Til the Sun Comes Up” off her upcoming EP

Benji is an up and coming songwriter, artist/performer, who has probably seen it all and done it as a hustler, investor, CEO, published writer, and mother. Benji recently announced the launch of her new work, which she titled, “Til the Sun Comes Up”, a song off her upcoming EP which is scheduled to be released in late November 2018.

The music industry and the world of entertainment as a whole have evolved over the years, with creative minds and hands putting out a series of works that are appreciated by lovers of good music. One of such artists that have stayed true to their art and never compromise quality music is Benji. Since her entrance into the industry, Benji has continued to grow by leaps and bounds, featuring in a couple of songs with a few well-known acts in the industry. Overtime Benji has been able to network and build relationships with some heavyweight artists influential to her music, such as Bun B, Too Short, Lil Scrappy, Akon, Young Buck, DjDrama.

The recent release of her latest work is a testament to her creativity and passion to make good and thought-provoking songs. Like any other work from the humanitarian, “Til the Sun Comes Up”, is an expression of Benji’s fierce lyrics that will help her to create a niche for herself in the industry.

Lady Benjamin as she used to be called started out as a writer, becoming a published writer at the age of 16 by writing poetry. Her love for poetry soon metamorphosed into songwriting and ultimately rapping, a feature that is evident in her lyrics.

Benji decided to take the bulls by the horns after winning a few competitions and coming up tops at a live freestyle showcase hosted by Too. Over the years, Benji has overcome different obstacles to become the woman she is today.

Benji has been privileged to work with different artists in recent times since making a debut into the industry in the early 2000’s. She landed an opening act for Rick Ross in Miami for his then-newest single “Everyday I’m Hustling”, which led to the invitation to do a string of shows throughout the south, including Spring Bling and a VMA after party show.

After a few meetings and being introduced to 88fingaz, who is now her executive producer, Benji is currently working on her EP which is expected to drop early November 2018.

Benji’s style of music has been influenced by different events and personalities, with the legendary Tupac being one of the most notable figures.

Her hit single titled “Til the Sun Comes up” is already proving to be a banger. The single, as well as other works of Benji, are available across different digital platforms including iTunes, SoundCloud, and Spotify.

Benji is currently in the studio working on the second release featuring Bando Jonez.