Oprah Winfrey is no longer the richest black woman in the world according to a report by Ventures Africa, an African business magazine and news service.

According to the report, the richest black woman in the world is Folorunsho Alakija, a 61 year-old Nigerian fashion designer and oil tycoon who is worth at least $3.3 billion, $500 million richer than media mogul Oprah Winfrey whose wealth Forbes magazine estimated at $2.7 billion in September. 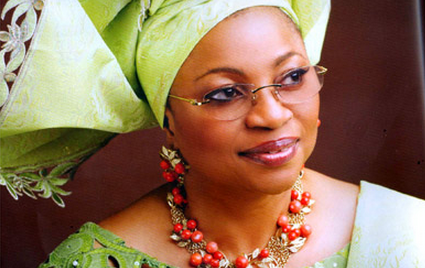 Folorunsho Alakija is the founder and owner of Famfa oil, a Nigerian oil company which owns a 60% working interest in OML 127, an offshore oil field which produces 200,000 barrels of oil per day. After doing the math, it was clear, this sistah is no doubt, richer than Oprah. 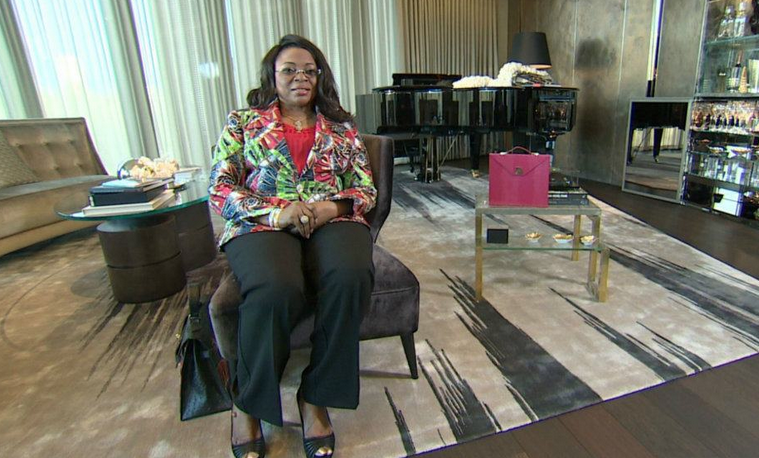