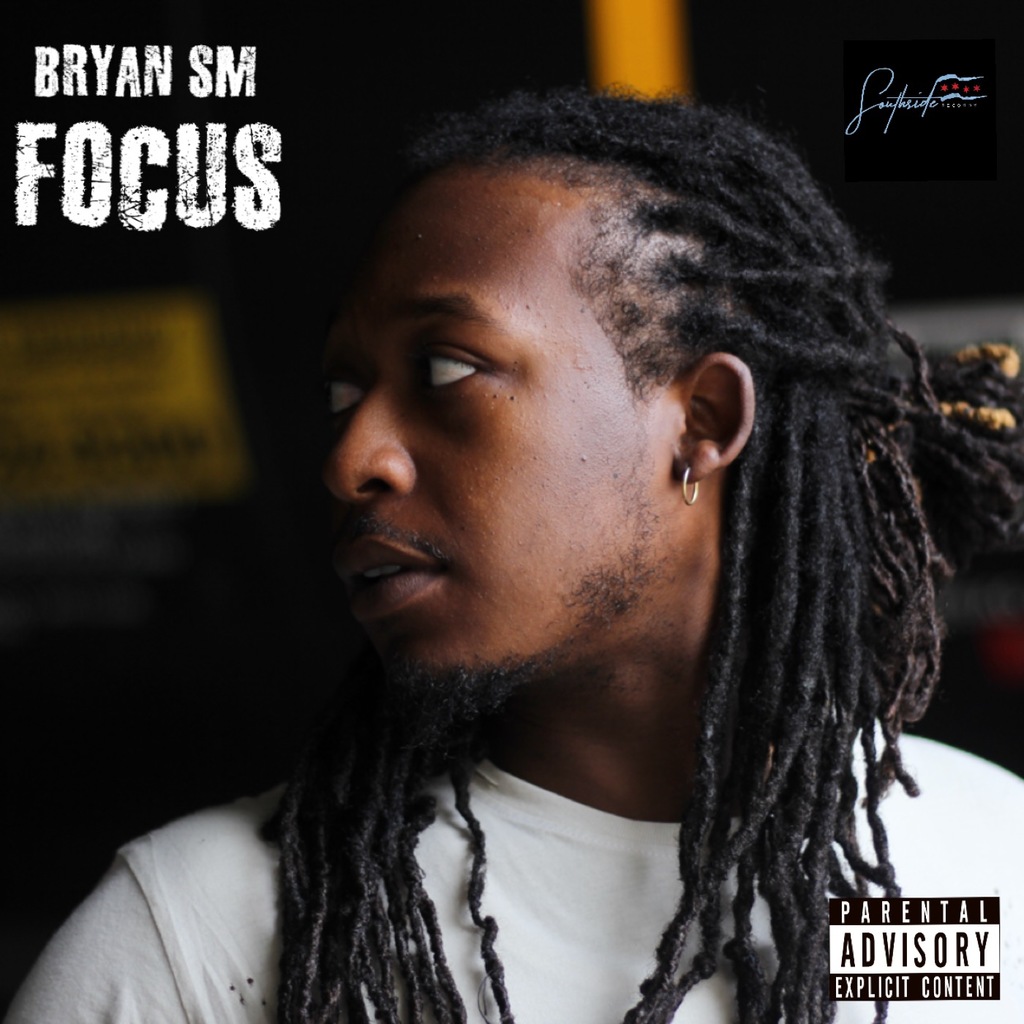 New to the scene, BryanSM sets the tone for his debut single "Focus" with a message to the hood to keep going. The mid-tempo track has a melodic wave yet personifies the streets from his perspective. On a mission to get the money, BryanSM makes it clear he's serious on and off the mic and is prepared to earn his respect in this game. Precise and to the point in his lyrics, he is the future of a new era coming out Chicago.
Check out his debut single "Focus" below
Focus - https://soundcloud.com/bryan-stiff/focus
Follow Bryan SM on social media here, @BryanSM_SSR