FOO(FOREVER OVERCOMING OPPRESSION), a southern artist born and raised in Warrenton Georgia, is definitely not new to the rap game.  His new single, "You Aint Bout Dat", off of the Highly Anticipated Album: Rise to Power, is most definitely a club anthem that shows off his Ambitious Attitude. His debut album, "Making of a King", which he states, "he's trying to depict that a True King comes from the bottom and the struggle, because he then knows how best to lead all his people", will surely seperate himself from other rappers with his poetic flo and his street manner. With influences like Scarface, Outkast, T.I., and Big KRIT; he mainly contributes his motivation to his brother Stanley(Freak Stan). Signed to Thug Music Grind Gang Empire by Die G, he his sure to standout with his Bold Lyrics and Southern Poise.
Facebook:
@tmggefoo
Insta:
@tmggefoo
Twitter:
@tmggefoo
Snapchat:
@krownlessking92 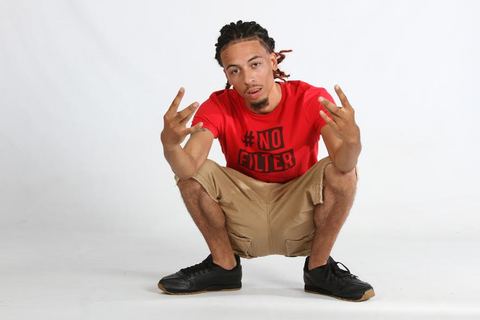 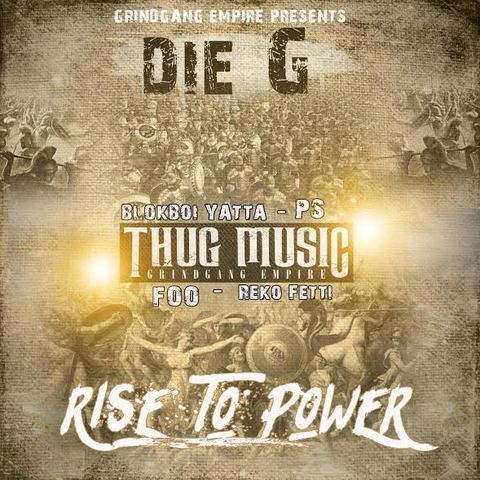