Tony Neal, CEO of The Core DJs Worldwide, has confirmed that semi-annual MIXSHOWLIVE (formally The Core DJ's retreat) will be in Atlanta, GA August 10th- 13th, 2012

This installment of the internationally known conference will focus on record labels and entertainment companies owned by athletes, while maintaining its platform to introduce new talent and promote established talent to the largest active DJ organization in the world & other DJ's from around the globe. Always a high profile entertainment industry event, MIXSHOWLIVE (formally The Core Retreat) is known for attracting the biggest names and brands. Previous participants include Diddy, Jive Records, Akon, BET, Bad Boy, Erykah Badu, Ciroc, Interscope Records just to name a few (that had their starts here & who already established).

Now in almost its 8th year, the Core DJ’s Worldwide is the premier coalition for DJ’s, with a membership of over 500 of the nation’s most influential DJ’s, as well as international DJ Talent. MIXSHOWLIVE seeks to provide knowledge and resources to labels and artists, while also introducing their music to 900+ DJ’s, the media, major label executives, brand reps, and thousands of patrons that attend each retreat. This event will also offer new features to enhance the experience for participants including the Press Room, where talent can be interviewed & present single to media covering the event.

The new title, MIXSHOWLIVE is basically to keep up with the GROWING change of the music industry inviting radio station, internet stations, ect to BROADCAST LIVE from the event, something that's never been done at any of the Core Retreats before) also added, DJ ORGANIZATION from around the globe to participate with their OWN events within MIXSHOWLIVE.

For the 1st time, MIXSHOWLIVE in DALLAS was put together with ALL INDEPENDANT LABLES.

THANK YOU for your all of your participation.

Press:Only with VALID authorization from the Staff 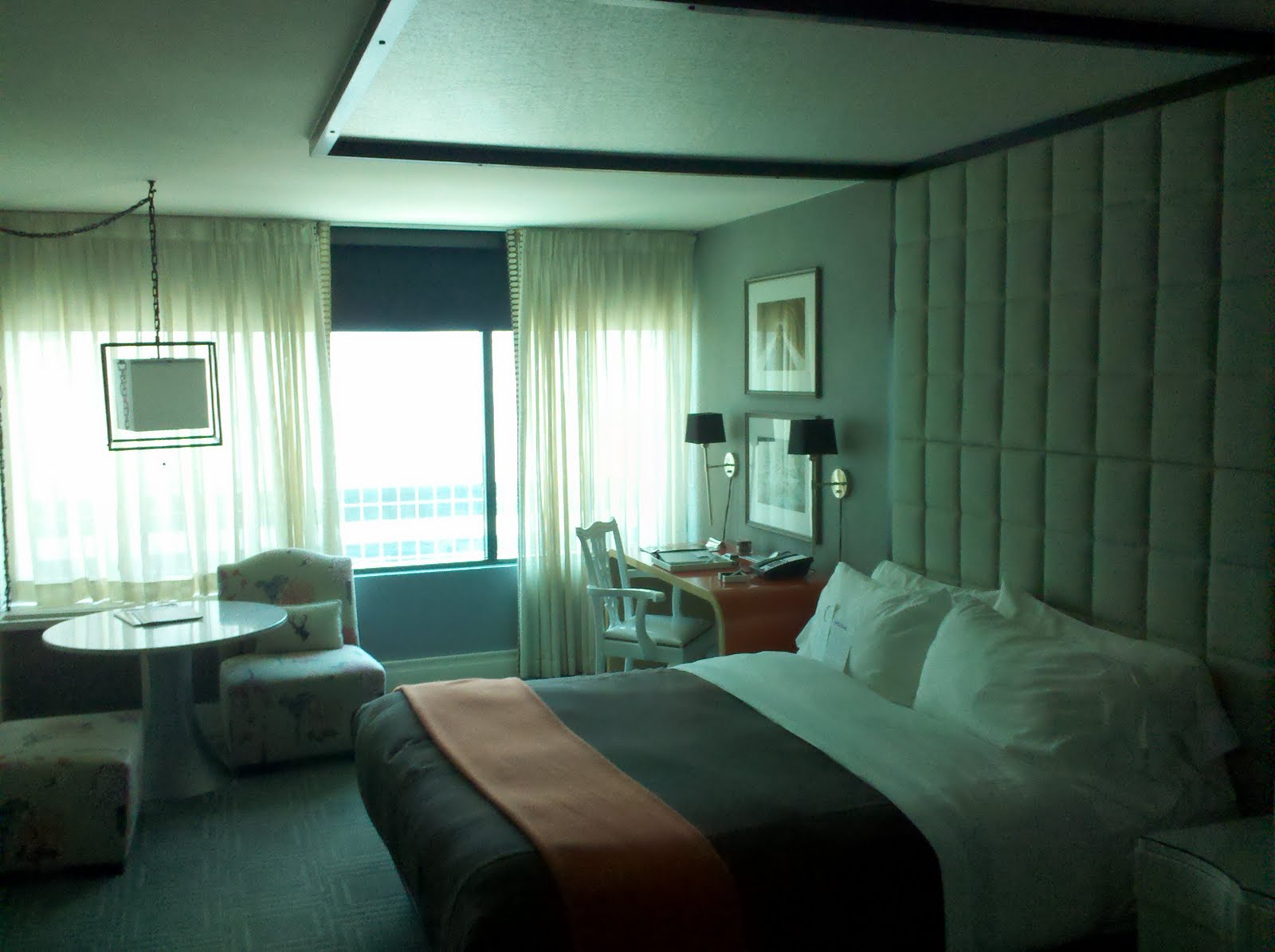 The purpose of the core is to empower and educate the CORE of the music industry, the DJs. TODAY, some of the most well known DJs are members of The Core DJ's including, Big Tigger – Live in the Den Syndicated Radio Show, DJ Irie/Miami Heat DJ/WEDR 99 Jamz, Clinton Sparks/WBOT/Boston, MA – WERG/Baltimore, MD – WZMX/Hartford, CT/Sirius XM Shade 45/Smash Squad, The Legendary DJ Scratch, The World Famous Kid Capri, & DJ Q45/BET to name a few. MIXSHOWLIVE (formally The Core DJ's Retreat) have successfully presented past events in Chicago, Miami (3x), St. Louis, Houston, Atlanta (3x), Dallas (2x), New Orleans (2x), Myrtle Beach, and Las Vegas; and will continue to do so, making their mark in every city that is part of the movement within the music industry. The retreat unites all industry professionals for a weekend of networking, festivities, and honoring some of the past, present, and future innovators of the music industry. While in attendance at the retreat you will be able to participate in various listening sessions, artists meet & greets, and several artists/label showcases which have seen participation from Atlantic Records, Bad Boy Entertainment, Interscope, Warner Brothers, Def Jam, Universal Republic, Sony, RCA, EMI Records, and a host of major independents as well.