The "Official" Biography of Kid Kut - The Voice of the Vibe 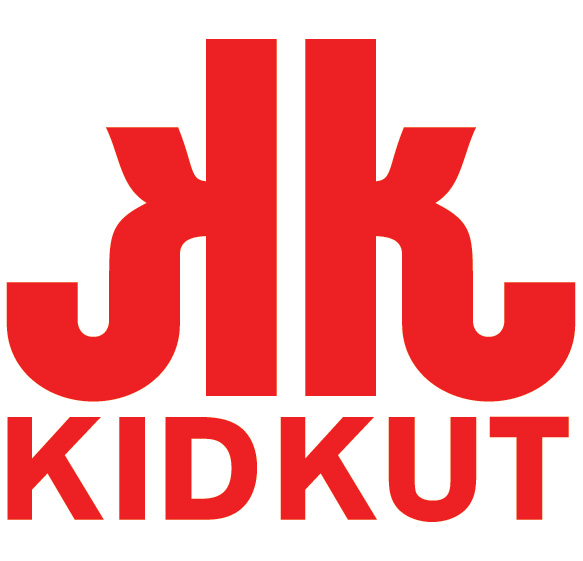 A Different Kut Everyday of the Week


The Kid Who Kuts

Kevin “Kid Kut” Keith is already a living legend in the Canadian Urban Entertainment Industry. Hailing from one of the most prolific sound crews of our time, the infamous Baby Blue Soundcrew, Kid Kut has played an instrumental part in defining the urban entertainment standards for this generation. Personally, I can say that I myself, along with a huge following of young men and women, truly graduated to “groupie” status as we followed Kid and his crew around the province to make sure we didn’t miss “the party of the year”. (With them, EVERY party proved to be the party of the year!)

Kid Kut’s love for music started back in the day when house parties, blockos and BBQ’s didn’t require metal detection, and when the only way to get a 40 oz. was to buy it out of the back of somebody’s car trunk. He used to save his lunch money all week just to take a trip to downtown Toronto on Thursdays (because everybody knows that was the day Traxx and Play de Record put out the new releases). Still a high school student, Kid went on to DJ and host the legendary Terrordome radio show on 105.5 CHRY FM from 1991 to 2000.

The name Kid Kut is also a double entendre, because Kid is also an acclaimed barber who has been showcasing his “art” on the heads of many industry figures for almost 20 years. He is a master of his craft, and owns “Shine”, the well known barbershop in Brampton, ON. So, from “kutting” hair by day, to “kutting” records at night, Kid Kut shaped his destiny through his undeniable talent.
Kutting through the Competition

Kid Kut is a multi-faceted man for the ages. His musical portfolio extends for miles. As part of the Baby Blue Soundcrew, Kid Kut produced one of the most memorable mixtapes in Canadian history, ’95 Live (which featured a very young Kardinal Offishall and Jully Black). Since then he has gone on to produce or co-produce over 100 mixtapes including the Encore series , the Kill Da Dance series, and the Ladies Night series all with Jester, his crew mate from the X-Caliber Entourage. Kid Kut has produced tracks for Canadian music royalty such as: Jully Black, Saukrates, Kardinal Offishall, Glenn Lewis, Melanie Fiona, Andreena Mill, and Melanie Durrant. He produced R’n’B singer Ray Robinson's first album "What It is?" released in 2004. As an emcee, this man with the voice of the vibe has hosted celebrity parties from Vancouver to Halifax, New York to Miami, and also his beloved homeland, sunny Jamaica. Bringing the hype to star studded events for Ne-Yo, Sean Paul, Akon, Kanye West, Lupe Fiasco, Jules Santana, 50 Cent, Vivica A. Fox, Rihanna, Chris Brown, T-Pain, Girlicious, and many more, Kid Kut is truly a master of all ceremonies.
A Kut Above the Rest

Kid Kut has also graced our television screens on BET, Much Music, CTV’s “Drop The Beat”, City TV’s “Electric Circus” and “Rap City”. Most recently, you can catch Kid Kut holding it down as the host of Ian Andre Espinet’s Soul Kitchen event series, and starting in March 2010, the FWD>> series. He also hosts some of Toronto’s urban elite parties including Wayne Warner’s “All Black Affair” and “All White Affair”, as well as Little X’s (yes, the famous video director) “Men in Suits, Women in Dresses”. Taking it back to the airwaves (or the internet waves rather), Kid Kut and Jester both representing the X-Caliber Entourage host a weekly online radio show called X-Files on Globe-Radio.com every Tuesday from 7 to 10 p.m. This show also airs on Fresh Hits Radio in the UK, and also in Sierra Leone.

Kutting straight to the Future

Kevin Keith a.k.a. Kid Kut has proven himself to be a staple in the way we experience urban entertainment and lifestyle in the city of Toronto. From what’s hot on the streets, to what’s hot in the studio, Kid Kut has an edge on all that is current and trendsetting – and you can peep it all at the “new” Kid Kut website, www.kidkut.com. This two-time Stylus Award recipient of Club MC of the Year is taking things to a higher level. It’s not just about the “hype” of the party, it’s what’s “hype” in your LIFE!

I’ve been privileged to have grown up with the influence of Kid’s mark on my entertainment experience for many years, and whether it’s with the scissors or the mic, I’d trust Kid Kut to “shape” my (urban) landscape anytime he speaks with his voice of the vibe!