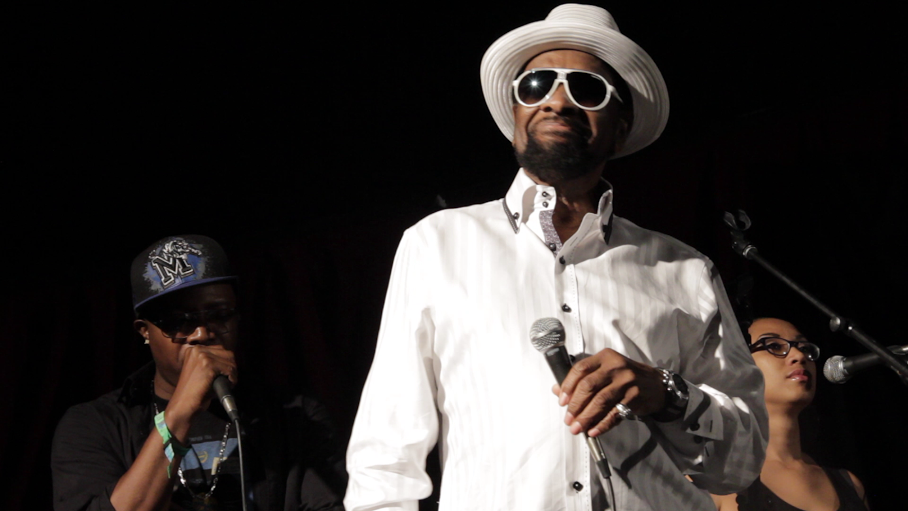 In celebration of the award winning (winner of the Audience Award at SXSW) Take Me to The River documentary by Martin Shore, several artists will perform at a special event presented by Social House and The Collective in Park City, Utah on Saturday, January 24th, at 10pm. Doors open at 9pm.

The film celebrates the musical influence of Memphis in the face of pervasive discrimination and segregation. The film brings multiple generations of award-winning Memphis and Mississippi Delta musicians together, and follows them through the creative process of recording a historic, new album. The film re-imagines the utopia of racial, gender and generational collaborations of Memphis in its heyday.

“Take Me to the River is a quintessential journey to America’s soul and seeks to unite people, worldwide.” – Martin Shore

They were recently praised for their performance at Bonnaroo:

“Take Me to the River was one of the best things we saw at Bonnaroo 2014. William Bell brought stunning theatricality and dynamics. Bobby Rush was at once gorgeous, deep, moving, and hilarious.” – Rolling Stone

To attend this event RSVP to takemetotheriverms@gmail.com