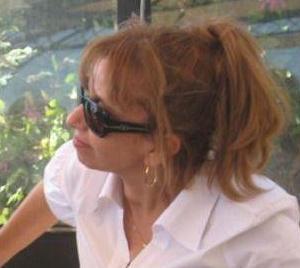 Eleonora Ruffo Giordani has not received any gifts yet

Welcome to The Core DJ's Network! What is your Name? (PHOTO IS MANDATORY)
I love to write poems, many poems are my collected in anthologies and magazines national and international literature.

What is your PURPOSE for JOINING the CORE DJ RADIO NETWORK?
Have been included within dell'Enciclopedia “Poets Italiani contemporanei" Aletti Editore.

What's Your Title/Business (What do you do?)
In 2007 I published a silloge entitled "Flowers of Soul" (Ed.Vitale) and other two are works in progress 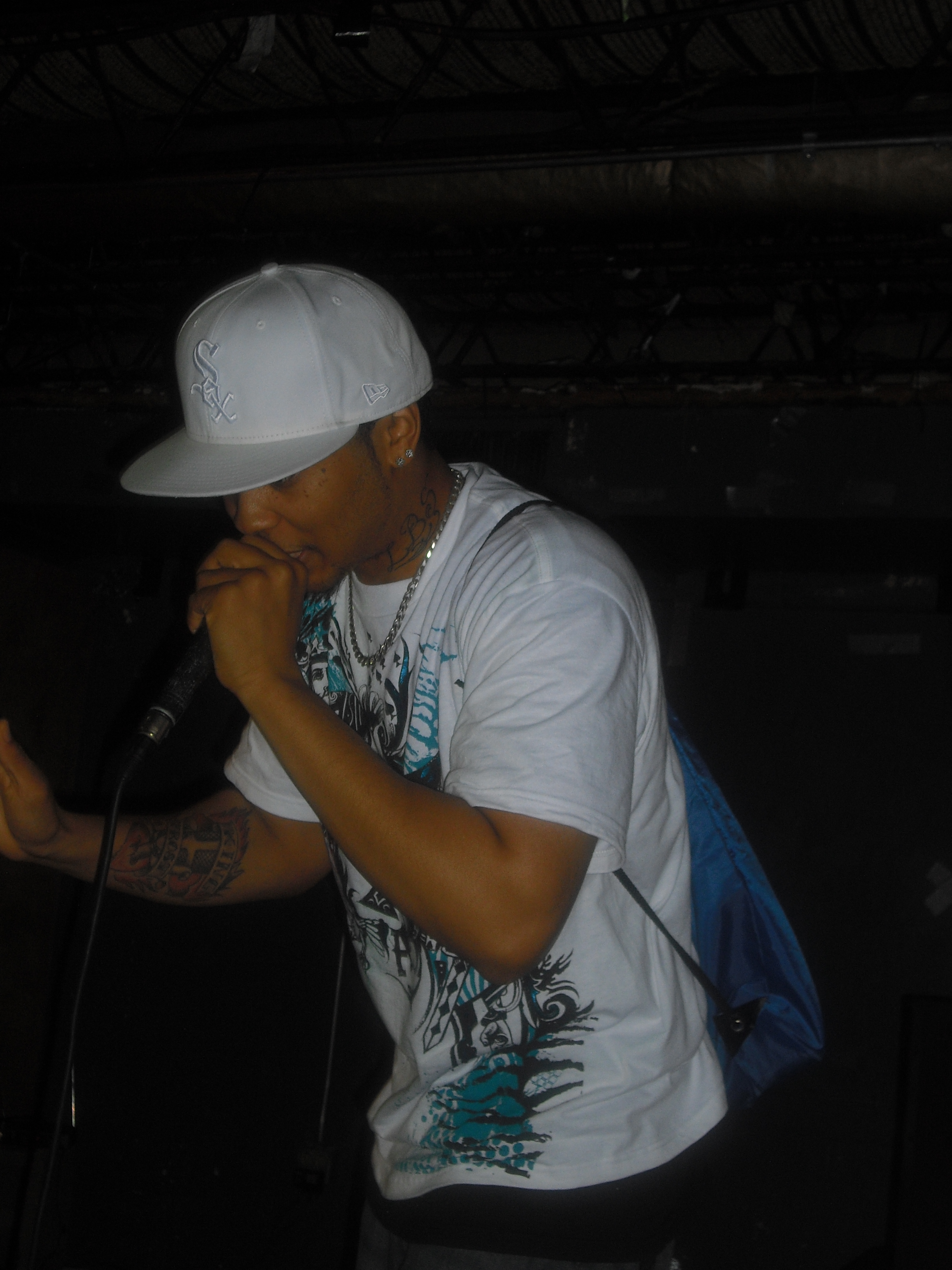