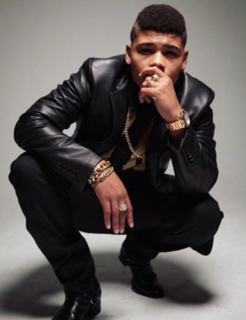 Gabriel Tirado, formerly known as “2 Gudda,” is an American Rapper, Singer and Songwriter of Puerto Rican & African American descent. Born in 1994, he was raised in Riviera Beach,FL neighborhood in a single parent household. Like much of the youth in that area, Tirado fell victim to the toxicity of his environment at an early age after continuously bouncing around due to his family's inability to make ends meet.This premature exposure to adversity had a profound effect on Gabriel and he soon developed a "by any means necessary" attitude. Though at the time misguided, it was this entrepreneurial spirit that was cultivated on the streets that would transform him into a thriving business man at the tender age 19.

In the midst of all the turmoil, Tirado discovered his love for writing and creating music at age 13. He began quietly working on his craft. Driven by his passion and life long goal of providing a better life for his family; he decided to dedicate himself fully to his music in 2016. The network he has built and his undeniable talent has helped him land both features and support from major artists like Lil’ Boosie and Beenie Man. Tirado is back and gearing up to take the music industry by storm with new music, a wealth of experience, and a fresh, new perspective. His upcoming, debut EP Progress Report is a testimony of his journey as an emerging artist and a young man trying to navigate today's climate both professionally and personally. He intends to use his music as a vehicle that allows him to educate the generation after him on the importance of being business minded both inside and outside of the industry. Living by the motto, "Whatever you put first, you will be successful at". Tirado has now made his music his primary focus and the proof is in the pudding. 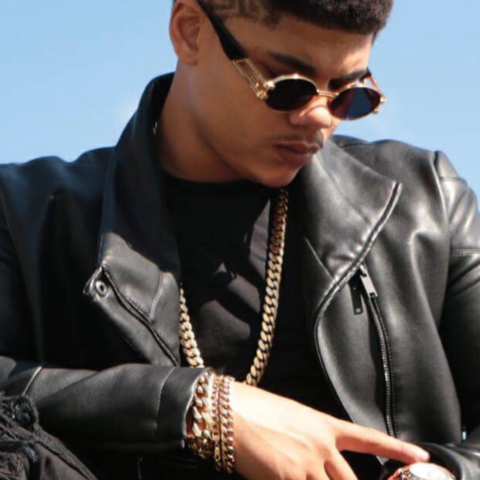