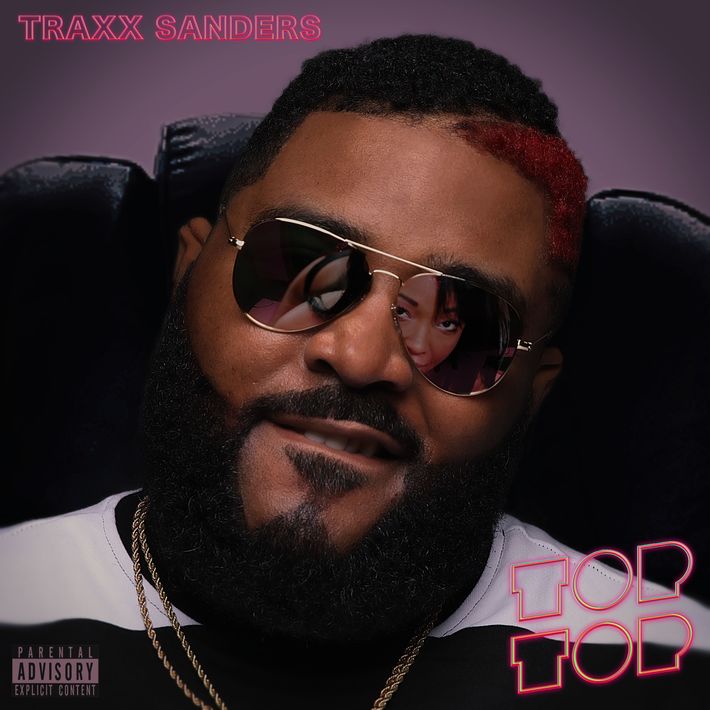 Share "TopTop" with your listeners today and
watch the phone lines light up!
(Going for Airplay at Urban and Urban AC Radio NOW) 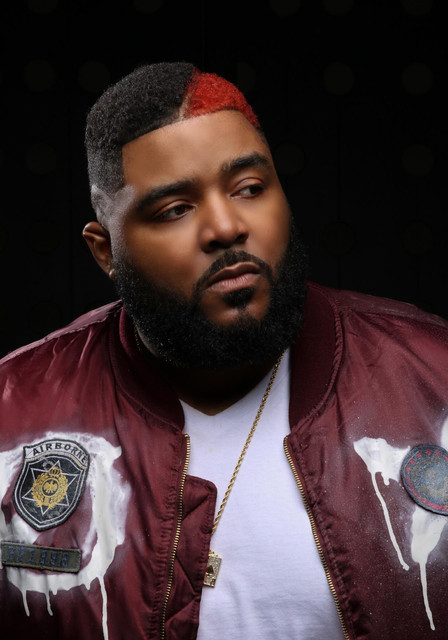 Fred “Traxx” Sanders Jr was born Oct 16th in Battle Creek, Mi in the 1980’s and was raised in Milwaukee Wi. Growing up in a impoverished area Traxx often turned to music as a way to take his mind off of his surroundings. While he was in high school he begin making beats as a hobby and people quickly begun to call him “Traxx”
because he would pass out his “tracks” on cds. Once Traxx finished high school he attended the University of Minnesota and there, Traxx begun songwriting and realized quickly  that he preferred music over school. So he dropped out of college and returned to Milwaukee Wi to pursue a career in music. Traxx worked on many projects when he returned to Wi and everyone who worked with untimely noticed he was an amazingly talented songwriter who could write any genre.
Traxx Sanders has written and or produced on multiple genres as far as “I found You” a R&B smash  he wrote for Jahiem, “Leave the Game” a hiphop Smash written for MMG artist GunPlay to now where his talent has transcended in to hits like “1on1” and “Oh How I Love You” all gospel smashes he has written for Zacardi Cortez. 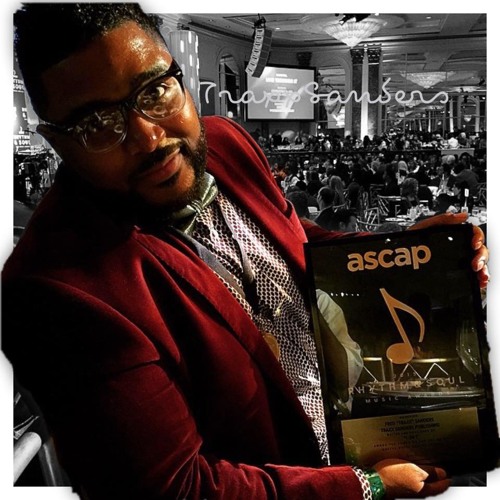 Traxx Sanders (the name he goes by now) has not 1, not 2, not 3 but 4 ASCAP songwriting awards and on his was to winning his fifth. In 2019 Traxx Sanders decided to use his superpowers for his self and recorded his own super album “Skhizo” which is short for schizophrenic. On Skhizo the album, Traxx Sanders decided to take on two more identities “Fatboi Freshy” and “Biscuit Johnson” to represent the different genre of music he wanted to represent R&B, Hip Hop and Soul.
In 2020 Traxx Sanders joined forces with music heavyweight
Kerry Douglas when he signed on to the label BlackSmoke as well as started his own production company The Bad Guyz. Together these super teams plan to take the music industry by storm in multiple genres. The sky's the Limit. 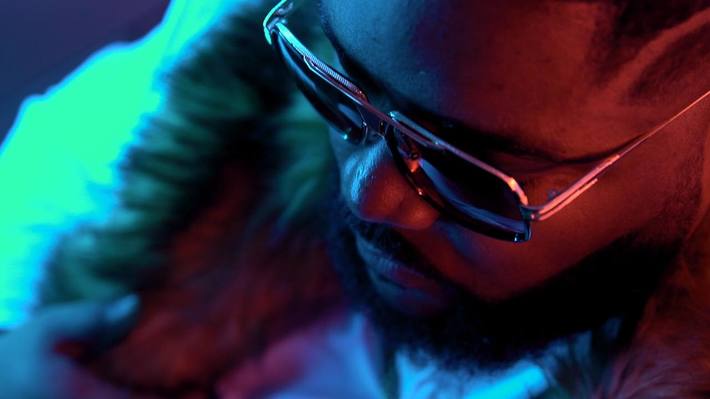