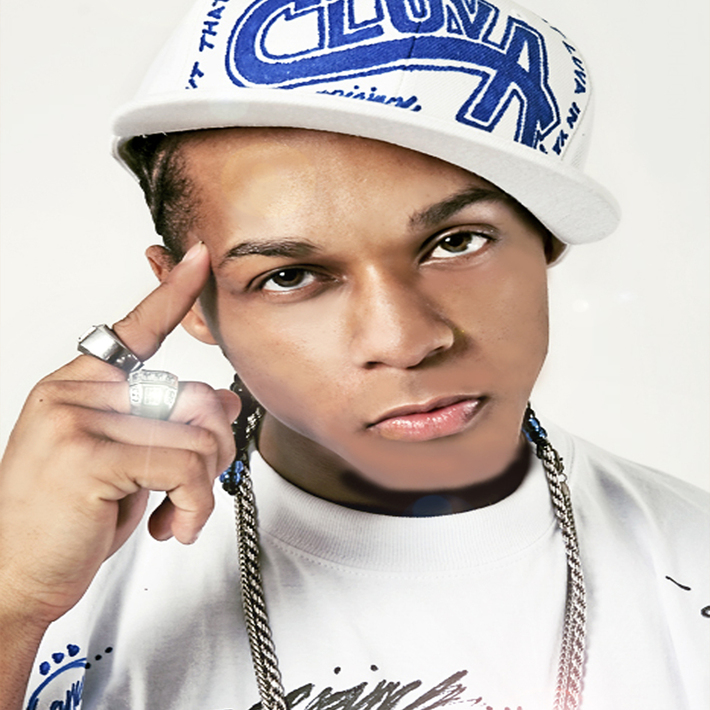 C. Luva has not received any gifts yet

Give C. Luva a Gift

Welcome to The Core DJ's Network! What is your Name? (PHOTO IS MANDATORY)
Yaaaa

What is your PURPOSE for JOINING the CORE DJ RADIO NETWORK?
I'm A Real Artist Thats Willing 2 Work Til Im National &amp; Beyond

What's Your Title/Business (What do you do?)
Artist, Rapper, Actor, Producer, Writer, Promoter

POWER UP by C. Luva

A breath of fresh air has come to rap by the name of C. Luva. Born in Texas, C. Luva (Christian Love) began entertaining people around his neighborhood to give him the confidence to pursue the entertainment business plus finding other talents by DJing and producing to keep him out of trouble. In 2000, at the age of 9, C. Luva had leap-frogged success with an underground CD called 'Tear Da Skool Up' but a number of distractions had fallen on C. Luva including the deaths of four of his best friends and his battle with the West Nile Virus in 2001. His most recent setback was a near death car accident with two semis in March 2007 causing a year long recovery to get back to good health while vowing not to give up on his hustle and amazing musical talent.

Today this hungry, ready, and now able young artist is ready to begin his journey into dominating the mainstream. Along with a fresh voice, undeniable swagger and passion for success, C. Luva will prove to be a vital ingredient for hip-hop as few are able to duplicate his signature style. Due to success of his fellow clique GS Boyz (Stanky Legg) have built a growing buzz for his highly anticipated album called "Success Or Starvation".

Now with his new affiliation with Trap Squad Cartel (So Icey), C. Luva's first energetic single "POWER UP" produced by DJ Peeps (Cleveland, OH) & C. Luva is a catchy club banger that will easily get any crowd bouncing & flexing giving him the notoriety that he needs to gain a huge radio fan base.


Visit PUT DAT LUVA N YA LYFE! AYY iz u bangin my nu single POWER UP yet?!! WANT TO KNOW WHAT DJS ARE SAYING ABOUT POWER UP?
Download POWER UP:: View & Leave Feedback Here NOW!!