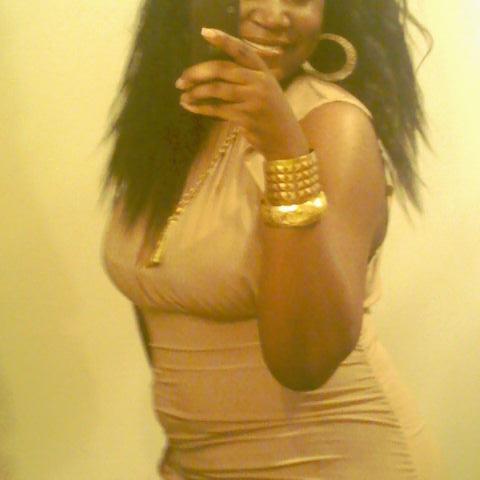 Ky has not received any gifts yet

What's Your Title/Business (What do you do?)
Vanity Entertainment Inc & Core Dj Family, promotions

It's THE WEBSITE YOU NEED TO KNOW!
Search for Nightclubs, Pubs, Taverns, Stripclubs, Casinos, Parties, Events, Local Attractions and Other Fun Things to Do! Check Local Weather, Traffic, Book Limos, Taxi's and Even Check Your Lottery Tickets! See Your Favorite Celebrity on PARTY VISION!

ALL DRESSED UP? WANT SOMEWHERE TO GO?
PARTYSEARCH247.COM
IT'S WHAT YOU NEED TO KNOW!
"SEE YOU AT THE PARTY"

Come check out n join free the Twin Cities Online Network! This is the Midwest hood, so ya gotta be there! Holla if you have questions!