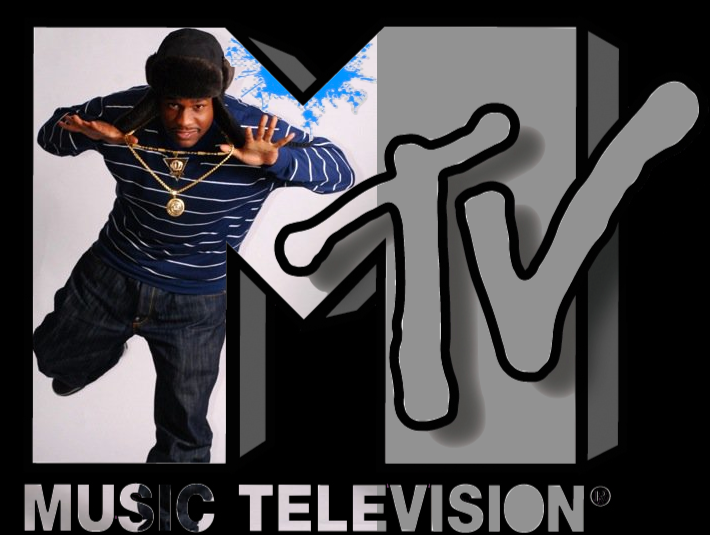 Tell'em (Rough Draft) by p_0_p MTV is offering me a chance to be part of their Brand New year for 2012. On December 7th MTV judges will announce the longlist of acts who go through to the public vote. I will then need to spread the word and get my fan-base to vote and tell everyone they know to vote too. They will be tracking each act's online buzz as well as counting their votes. MTV’s crack team of music experts will pick an unsigned winner from the top ten - and on January 9th we will have our shortlist of 10. Lets GO !!!! Click on the link leave a comment and vote !!!!!!!! http://brandnewunsigned.mtv.co.uk/professional-optical-prod