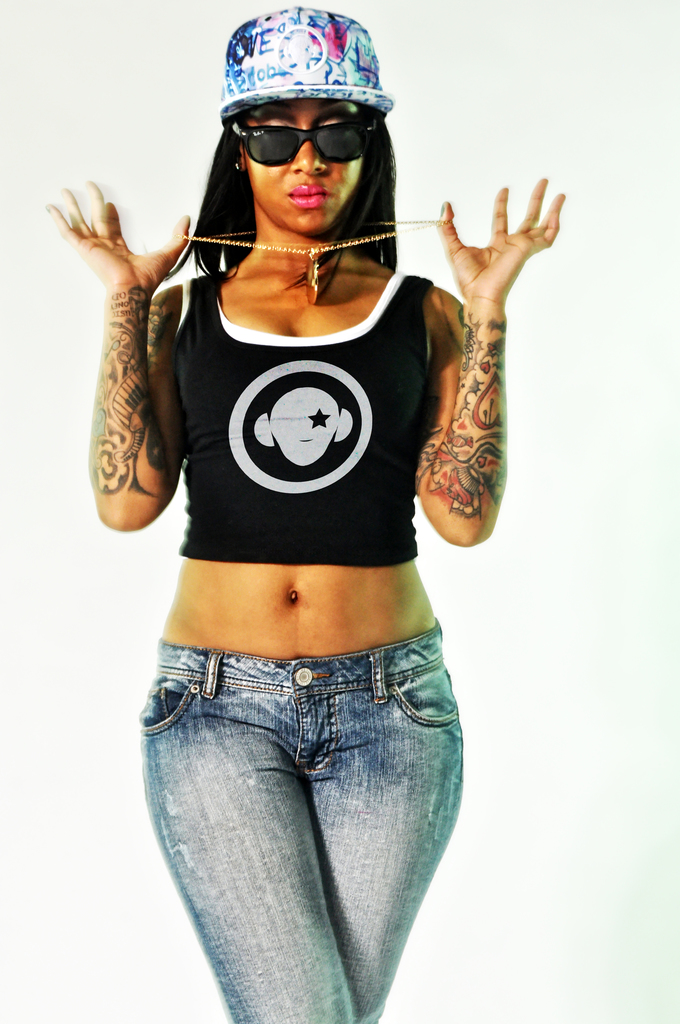 Curtis Harrison raised in Queens, New York. I found out that rap was my heart when I saw the movie "Crush Groove". I started to write rhymes and battle other artists. In 1992, I joined a group call Raw Division and we release first single in 1995. My rap journey ended 1998.

I decided to pursue a college degree in graphic arts and Fashion. While in college I remember a project I made a magazine cover for a independent artist, which motivate me into starting a online magazine name First Verse. I had to raise money by selling t-shirts, in short period of time the t-shirts began more success than the magazine. Women began to request tee's for purchase, so I produced more and eventually added Men t- shirts to the mix. After selling t-shirts categorized urban targeting young adults, college students, who want to dress with little twist and discover their own style.

First Verse Apparel is developed out of my passion of music. Certain songs bring out memories. All it takes is to hear the first verse of your favorite song, first kiss, first love, whatever the memory, first verse begins to create for you. Our T-shirts is focus on strong character branding. Our designs always express a statement. The goal of first verse apparel is not to take stance on social issues but to merely bring it to light. This allows people to form their own interpretation use social media as vehicle to share their own website to connect with each other. The love of music and fashion brought First Verse Apparel to a variety of diverse products that will create urban wear with a Classy Flair. THE MEANING OF FIRST VERSE APPAREL Logo
FIRST VERSE is a metaphor that stems from the headphones on the logo which symbolizes the origin of music as the songs for any artist’s first verse it represents. It is what establishes a first impressions as well as who you are as an individual that branched out for anyone’s goal and achievements that you’re striving towards to which it is our fashion statement it represents. The star on the logo is the goal that you’re leaning towards being a lawyer, chef, or fashion designer you will always have your eye on the prize no matter what detours life may take you. The quote “SPEAK YOUR VERSE” means to speak up first in fashion or any obstacle you’re establishing from.
So what is first Verse “First impression, First Expression, First Vision, First Creation, First Thoughts till you’re first words towards success.”