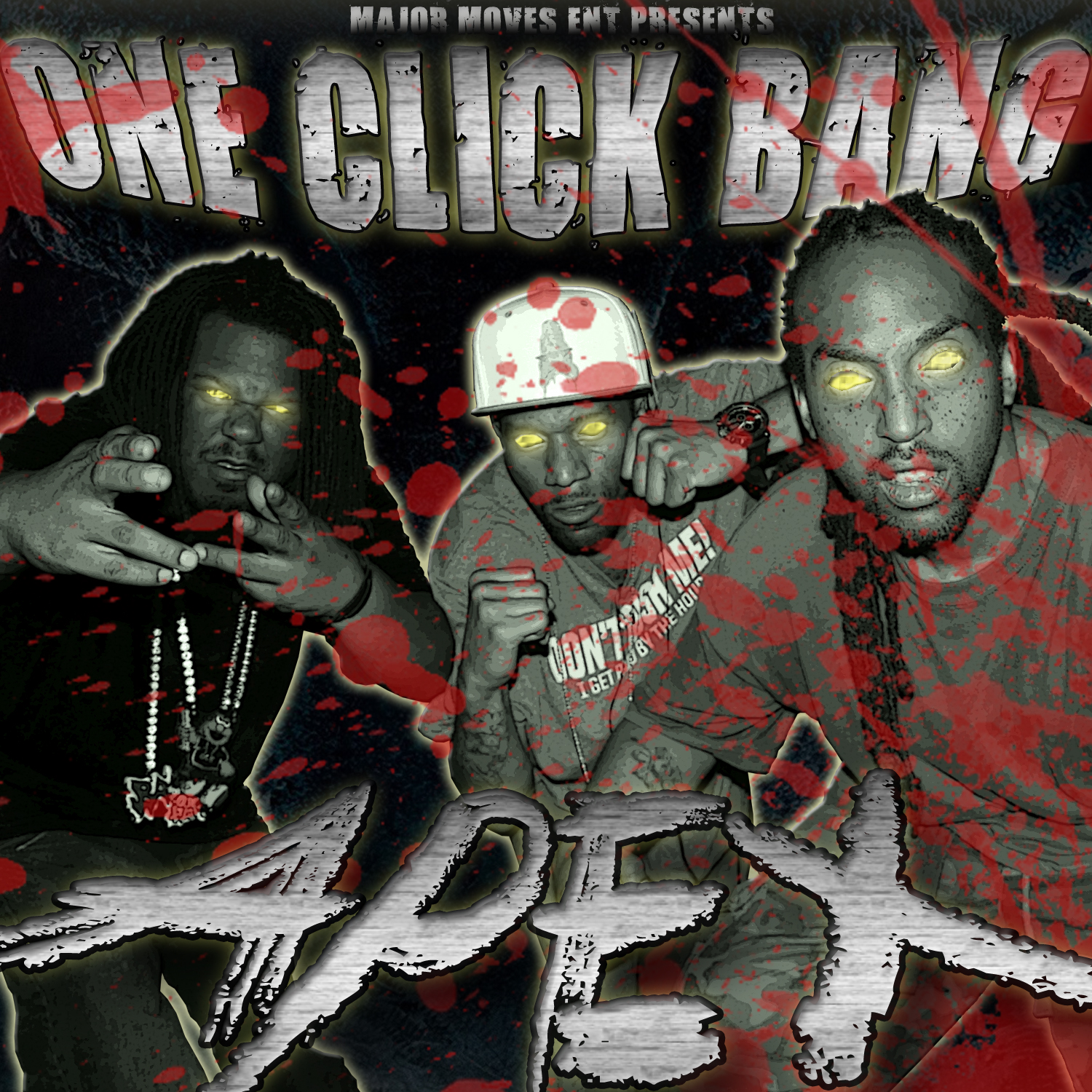 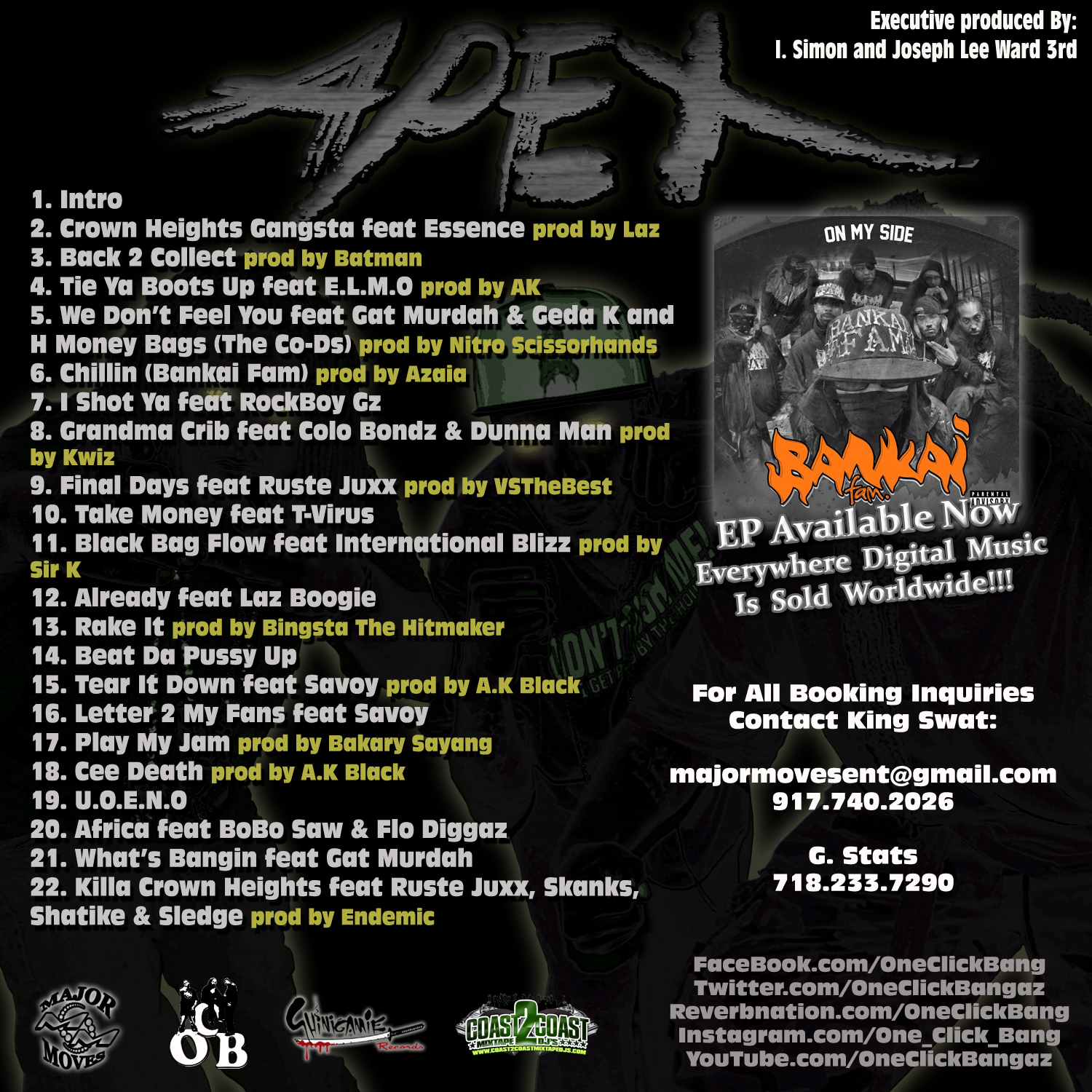 Finally, the long awaited, highly anticipated new mixtape from One Click Bang has been released. "APEX" gives the fans of real hardcore, not watered down Hip Hop, what they need in their life. This mixtape follows up the release of the revolutionary EP from the Bankai Fam, "On My Side" and gets you ready for the new projects from One Click Bang including the new EP produced entirely by super producer D/R Period and the solo album from G. Stats being released on French label Shinigamie Records. Stay Tuned...Real Hip Hop is Alive!!!