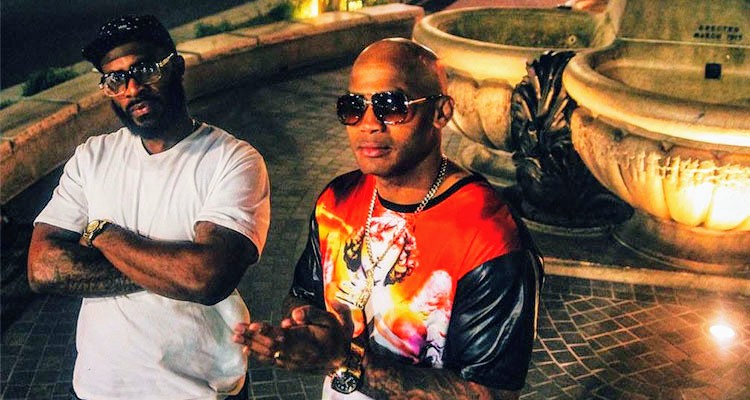 ATLANTA, GA – March 19th, 2018 – Gambizi, the San Fransican musical sensation that has graced the rap scene since his sophomore year in high school back in 1992, has recently shared through his management group that he is working on new music – a long-awaited treat for his many fans that hail from not only the West Coast, but also from across all 50 states in the nation. Now partnered with CUBA's sensation artist DOSW FOUR, the two make the best bilingual group. Traveling all around the nation, audiences have responded well to this awesome duo and check out how these two gentleman shift the industry standards when it comes to raw talent and creativity.

Throughout his prolific career, Gambizi has assumed the roles of musician, videographer, producer, and songwriter, writing his own original music, and contributing to the works of friends and emerging musicians alike. Following the release of his debut album, titled Flamin, Gambizi embarked on his “Be Heard” mission, aiming to establish unity among up-and-coming artists in the genre, through releasing collaborative pieces in works such as The Union Mixtape, Mixtape Series: Vol. 1: I am the American Dream, and Vol. 2: Paid In Full, as well as John Madden of The Game.

In a 2009 interview with the Excelsior Experience blog, Gambizi cited his influences as being “Jay-Z, Jadakiss, Run-D.M.C., LL Cool J, Beastie Boys, and Webbie”, explaining that “I listen to people who, just like, have an interest or have words that I like (…) I just go into that zone.”

He further expanded on his artistic principles, saying that “I make music so I can touch everybody (…) Taking my pain and articulating it is a way that … somebody could sit back and be like, ‘Damn. I remember going through that.”

Gambizi, who is currently in the process of writing his autobiography, is simultaneously working on his newest solo album, whose maiden single is soon to be released.

Any further news with regards to Gambizi’s musical releases will be announced in future communications with the press.