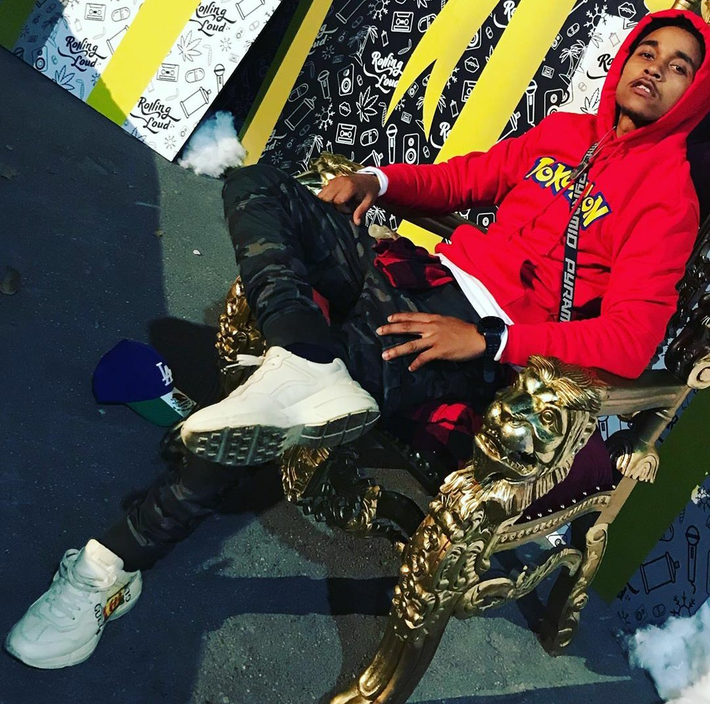 IBB Mula is a young talented entertainer born and raised on the East Coast in Newark, New Jersey. Mula started his entertainment career in his recent years working with some heavy hitters such as DJ Such N Such, Biggz, Doobie and a host of others. He has currently kick started his career in 2020, while on the Free Bandz Tour with some main stream artist such as Lil Freaky and Lil Wookie. This amaing tour has allow Mula to create some of the best opportunities in larger markets such as Columbia, SC, Tampa, FL and Birmingham, AL.

"Hottest in America" was the first single released from IBB Mula that created a phenomenal buzz for him and opened up doors that lead him to work on his craft. Touring with such a huge name has impact Mula to a more broad audience and influenced his purpose in the industry.

Mula plans to release his first music project once he completes some of his recently scheduled tours in the United States. Stay updated by subscribing to www.ibbmula.com. Also follow his social media link below.