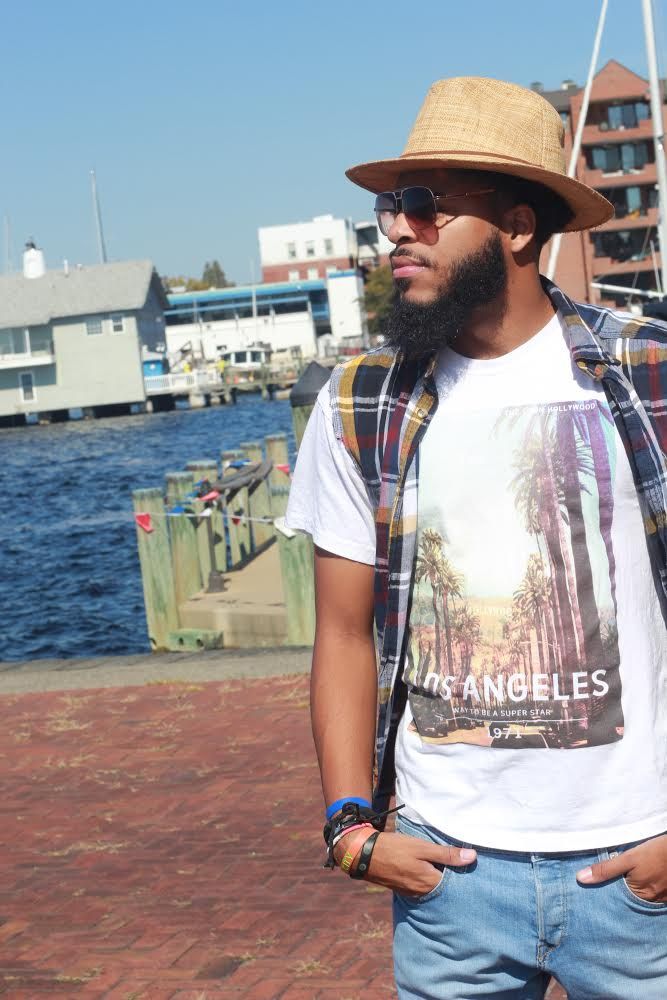 Born in Los Angeles CA, K-$TARS is an emerging, independent rap artist signed to his own brand and record label, Dyvercity Entertainment LLC. Leaving the golden state at 18 years old, he eventually landed in Norfolk VA where he resided for eight years. Although he fell in love with music at a young age and was inspired by the artistic talents of Eminem, Kanye West, Jay-Z, Nas, 2 Pac and Tech N9ne, he wasnt inspired to pic the mic up and make music himself until 2010. Heavily influenced by the musical genius of Kid Cudi and the great J. Cole, he began perfecting his craft. Now back in Los Angeles, he's promoting his debut album "A Voice Unheard," which is available on all major retailers and is led by his first three singles, "Out of Pocket," "Sleeping Alone" and his most recent single, "Who I Am" featuring NALO.