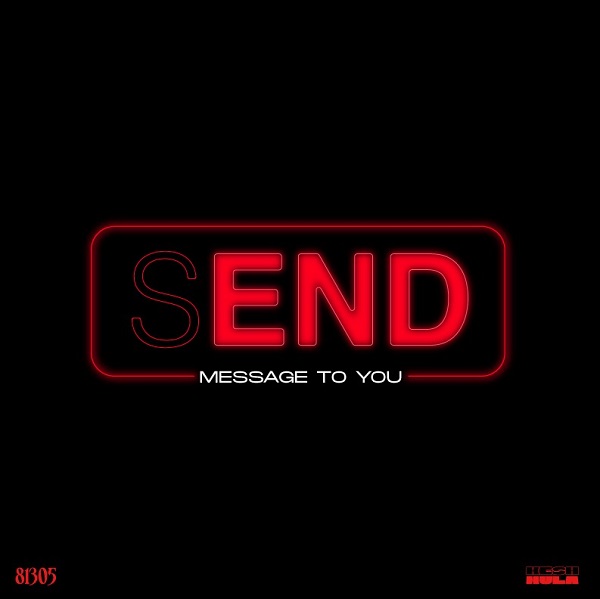 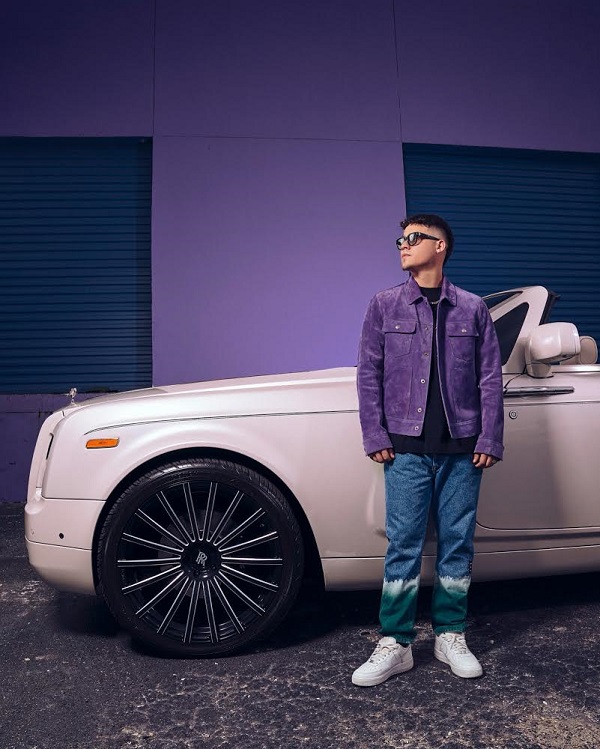 TAMPA, FL – Mix a groovy-talking flow with a mellow and smooth R&B and you get the latest hit single from Florida-based artist Kesh Mula. Known for vibes that are reminiscent of Drake with his singing/rapping combination, this young up-and-coming artist has been making himself known throughout the South for the past few years. He created his own label called Strictly Business Entertainment and uses his platform to work with other local talents – such as producer Mike the Dawn, who produced the new hit single “Message to You”, videographer JMB, who directed the video for the song, amongst others.

The R&B and Hip-Hop mashup of the song creates the perfect foundation for the rapid-fire rapping of Kesh as he bounces his way over the top of some catchy melodies. The song has a nice groove and bounce and shows off this young artist’s signature style in impressive ways.

“It’s a song that was made in a time where I was trying to get back with my ex,” Kesh said. “I had done certain things in our relationship before we broke up that I had to acknowledge that I didn’t take her feelings into consideration. After we broke up, I fell in love with her, real deal. I was trying to find a way to prove that I’m the man she thought I was. My motive was to write her a song. I picked a beat and everything came from my heart and spilled out onto the paper. On Valentine’s Day, I gave it to her, she ended up loving it, but it was too late. Writing my story helped me forgive myself and move on. I realized it was a song that both men and women can relate to, and what better time to release it than Valentine’s weekend?”

Kesh declares that “Message to You” is perfect to showcase his sound and style, which varies from song to song in the way it moves from flows to vibes. And when it comes to the details? He is meticulously choosing everything from the beats to the vocal quality, and not to mention, the energy he brings to create something truly original. And at the end of the day, he hopes his music inspires people to believe in themselves, enjoy life to the fullest and never stop going.

That’s the message behind a second single that’s starting to make the rounds from Kesh. It’s called “There He Go”, and like “Message to You,” it features his combination of singing and rapping. Starting with some high-hats and groovy keyboards, the song showcases an interested syncopated rhythm that starts to illustrate the early days of a boy from a small neighborhood in Miami now becoming a man with goals to win big.

Both songs will be featured on the new album “81305” – a combination of his home cities of Tampa (813) and Miami (305) – which was released in December 2020 on all major platforms. The album is packed with 14 catchy songs that tell the story of who he is as an artist and provide people an experience unlike any other. With Colombian roots, Kesh said he takes pride in his ability to rap and sing in both English and Spanish. With Reggaeton being an immense influence over his musical career, Kesh says he’ll eventually come out with double albums in both languages, mixing in some tropical vibes.

“I want this album to remind people that they are strong enough to overcome anything in life and to enjoy life to the fullest. We go through ups and downs, but the world is full of beautiful things, people and places,” he said. “And don’t get me wrong, I love the flashy lifestyle as much as the next, but my true passion and happiness comes from giving opportunities to people through my label and helping to make the world a better place by promoting love. I want to display those messages through my music to the world.”

To listen to Kesh Mula’s music or to follow him on social media, please visit: