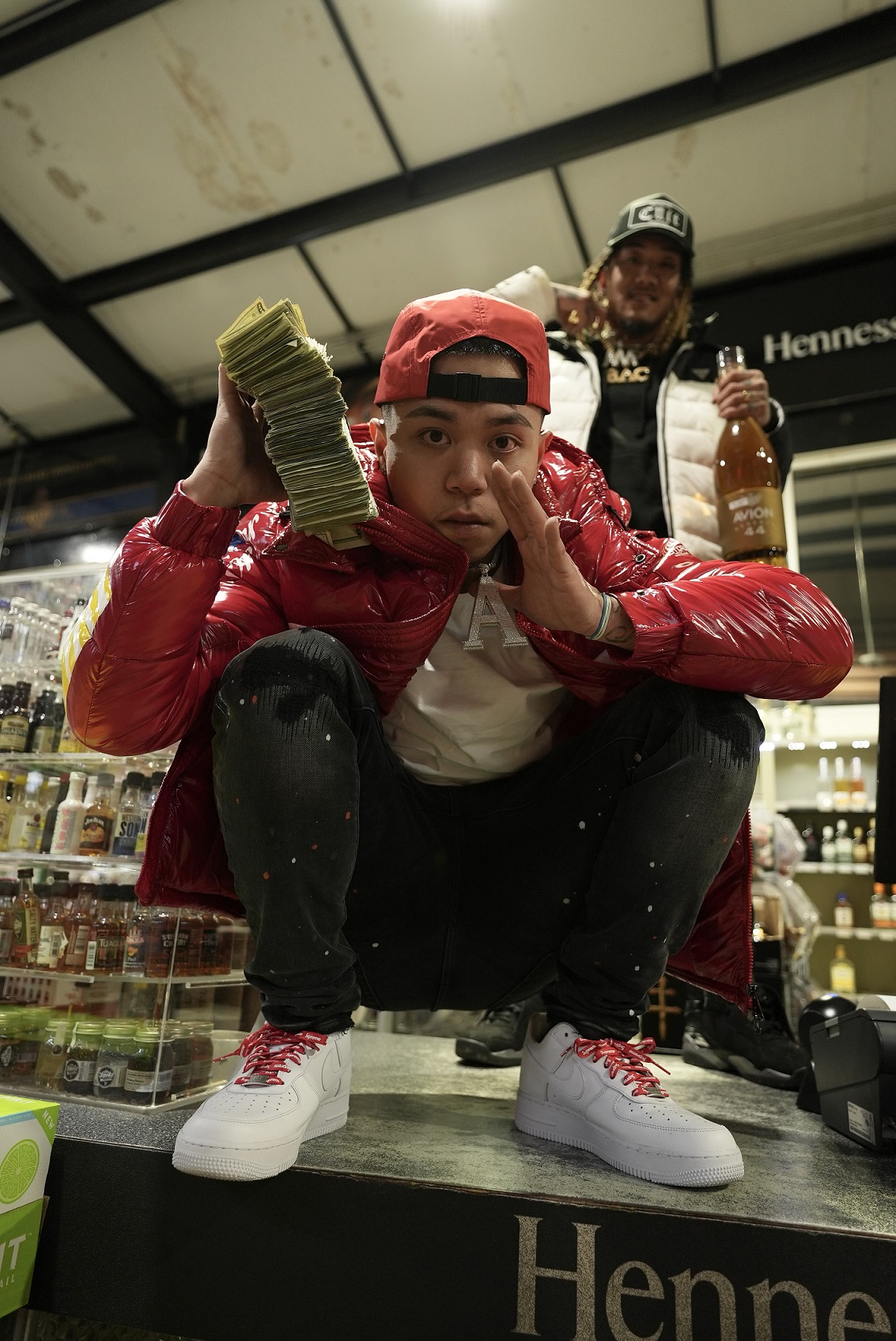 Meet recording artist Alex “A-Money” Chan coming out of San Francisco, California but currently residing in Atlanta GA, “From the Bay to the A” as he would say. He’s preparing himself to step in the shoes of the next big thing to hit the rap scene. Influenced by the new hip hop leaders like Lil Baby, Lil Durk, and Kodak Black, his southern demeanor but irrefutable lyrics are assisting him push forward as he skillfully puts off a challenging aura. Haven’t yet released not even 1 record yet, he’s garnered lots of respect and acclaim amongst his industry peers. His debut single titled "Hurry Up N Buy" featuring Pacman Viccz is expected to shake the culture up. What separates him from your average indie artist is the fact that his debut album "From The Bay to A" and upcoming mixtape "Live from Clayco" both are NFT's. Some of his latest features to look forward to includes the likes of 21 Diesel Slaughter (21 Savage’s artist) and a few more totable names.

It takes a lot of heart and determination to drive across the country for 3 days straight pursuing a dream, but that’s exactly what he did “From the Bay to the A”. He’s driven by the love of money and powered by his drive to make relevant music during current times. He recently signed on with platinum producer Zaytoven in 2021 alongside building his team R.A.M Entertainment in Atlanta to collaborate on his official debut. A-Money has been working in overdrive with Zaytoven and A&R Kavon Jacobs to create a crazy buzz in the streets that will hit with every kick. His first solo project on R.A.M Entertainment will hit the streets early 2022.