BIO
MLB Phattzz, a 17-year-old midwestern rapper with God given skills, well beyond his years. Born in Kalamazoo, Michigan and later moving to Indiana with his family, which he now calls home.

Coming from a family of music lovers, MLB Phatzz credits his family for inspiring him. Factually speaking, his name was even inspired by his family. Growing up in a fairly large family where nicknames were the norm, the nickname “Fat-Fat” stuck with him. However, it was a bit of an oxymoron considering “Fat-Fat” was a very small framed kid! The “MLB” was added from a movement formed with his brother. “MLB” is an acronym meaning money, loyalty, and brotherhood.

MLB Phatzz has a love of music that is undeniable. He believes that he fell in love with music the first time he ever heard it, this was probably before he could speak! As his language skills grew so did his interest in music. He actually started rapping the moment he realized that he naturally could rhyme words, taking that gift and running with it over the years. Loving to manipulate words and styles to sound however he desires. 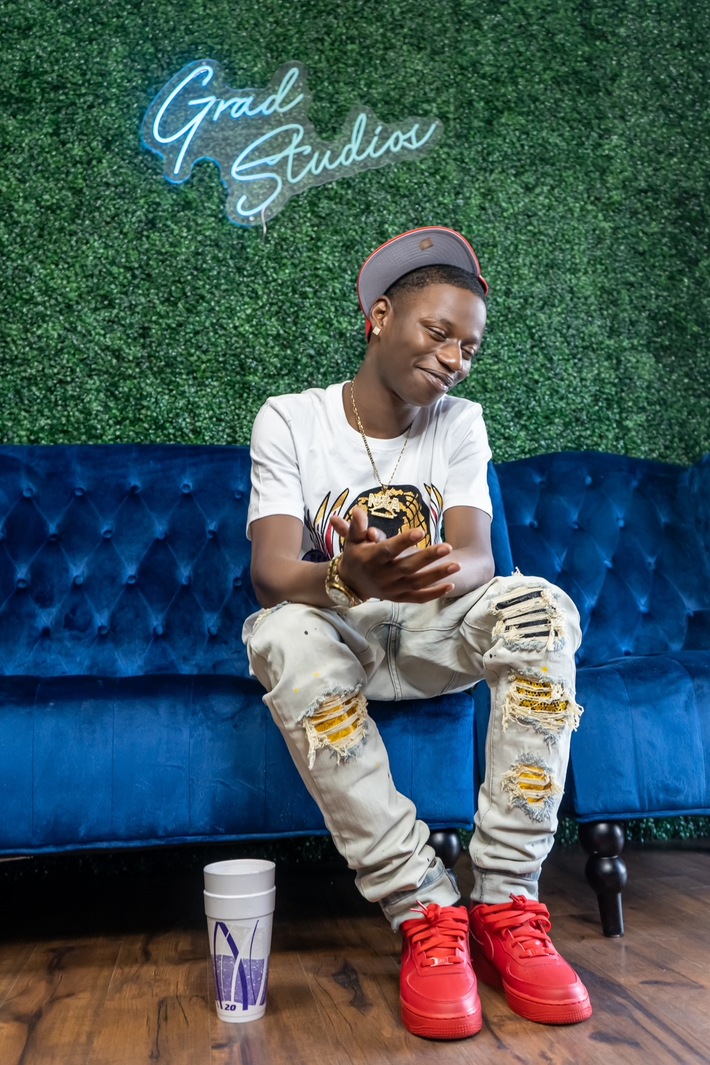 MLB Phatzz says, he would love to work with Toosie, Rodwave, and Lil Baby to name a few.

His future plans include using his skill set and talents as an artist to make a way for his family and touch as many people as the universe will allow with his music.